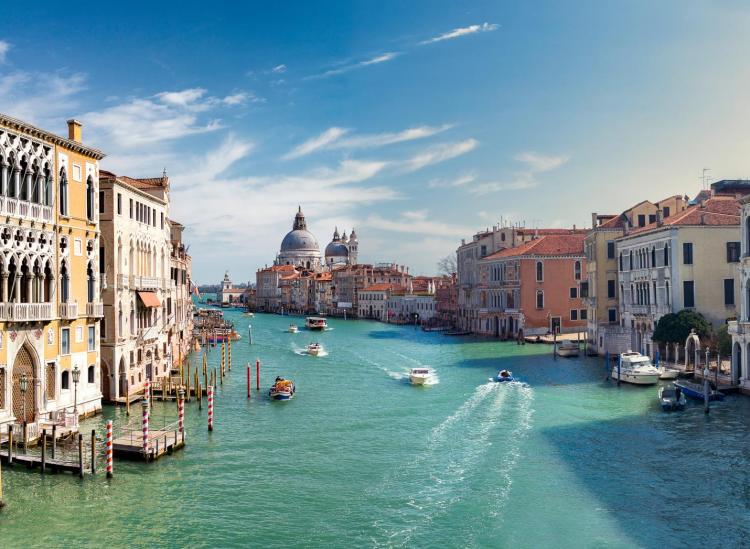 When you’re staring at the entire continent of Europe on a map, it can be overwhelming to begin planning a backpacking trip. Do you want to explore the Mediterranean? Scandinavia? Eastern Europe? It’s a condensed continent with great transportation options, so you totally can see a lot in a short amount of time. However, unless you’ve got an unlimited amount of time and a pretty extensive budget, you probably can’t see it all in one go.

We love a spontaneous trip, but if you want a rough outline of where to go on your Euro backpacking adventure, here’s how to narrow the continent down to a doable itinerary. 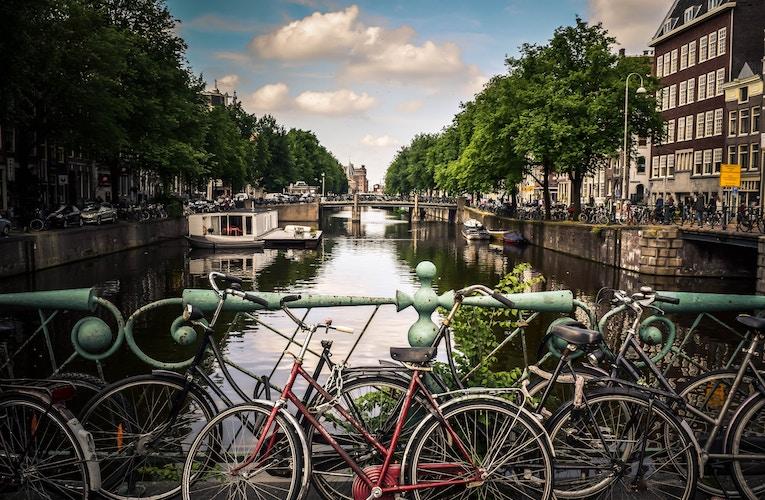 Destinations in Western Europe — France, Italy, Switzerland, etc. — require at least $75 a day for a decent hostel, entrance to some tourist sites, some snacks and a meal at a restaurant. You can get closer to $50 a day in the Balkans or Baltics, but sadly, even former budget-favorite Croatia is home to creeping costs.

And, of course, the big cities with boatloads of tourists (cough cruises cough) will be more expensive. In Venice, Italy and Dubrovnik, Croatia, you’ll be lucky to find a hostel for $50. Amsterdam, Berlin and Paris can also drain your wallet between hostels, food and drinks.

Travel Tip: If you’re worried about money, choose one or two blockbuster cities and explore smaller destinations to balance out your spending. 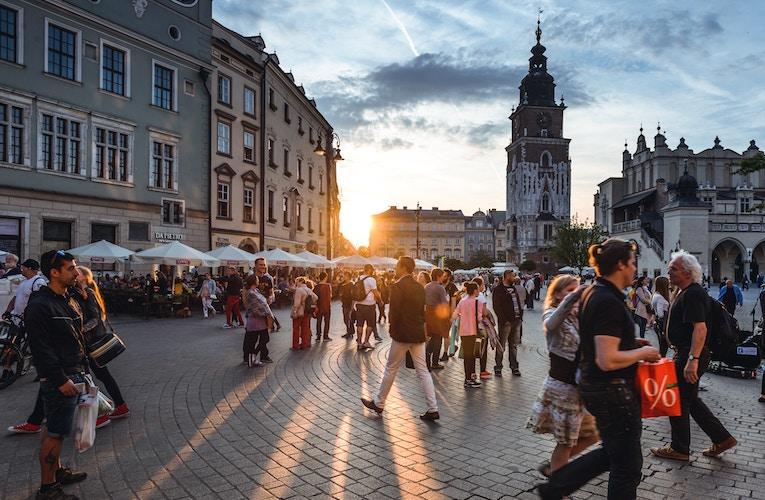 There are two big timing considerations for a backpacking trip: how long you have and how long you want to spend in each place. Travelers typically fall into one of two groups. Some want to see as many places as possible, while some want to immerse themselves in a few places. As far as planning goes, it’s all about keeping a healthy ratio of travel time and destinations. You never want to spend more time traveling between destinations than at the destinations themselves.

If you’re a whirlwind tour kind of traveler, we’d suggest aiming for the center of Europe where the major cities are fairly close together. For instance, you can travel from Rome to Berlin with stops in Florence, Venice, Milan, Zurich, Munich, Vienna, Budapest and Prague without ever spending more than six hours in transit. We like aiming for at least three days in a big city destination. (For an even better ratio, book overnight trains and use the time you’d normally be sleeping to travel from one city to the next.)

But if you prefer spending a longer amount of time in each place, you truly do have the entire continent to choose from. You could spend two weeks in Paris and then take a 1o-hour train ride to Barcelona, spending a week on the Catalonian coast. We’re guessing you already have a dream destination in mind for this kind of travel, so start there and then choose the runner-ups on your bucket list. You can afford the extra time in transit.

Travel tip: No matter how you’d prefer to assign your travel days, remember to calculate travel time generously. If you’re taking advantage of Europe’s cheap commuter flights, remember to factor in getting to the airport early and going through customs when leaving the airport. Often longer train rides might end up being the equivalent of a flight. 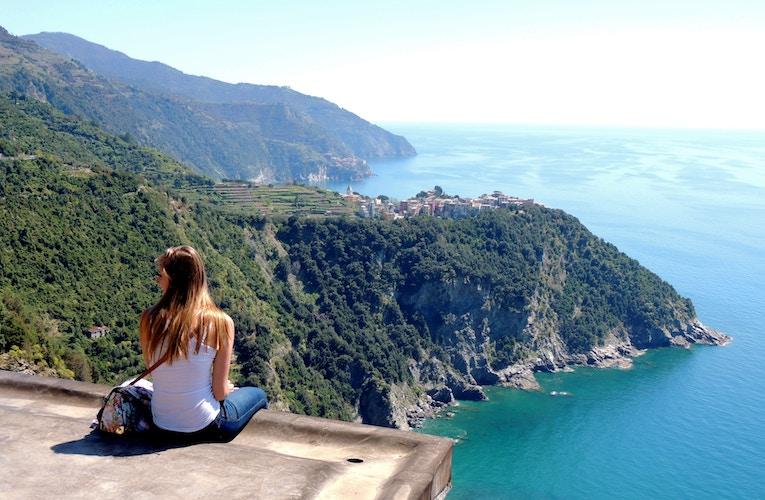 Backpacking can mean hopping from city to city with all of your belongings stored in a backpack, or backpacking can mean literally walking with a backpack through the mountains. There’s no rule saying you can’t do both, but you probably won’t want to lug a pack full of city clothing up and down hiking trails.

If you’re thinking you want to be out in nature, you can’t go wrong with the Alps. Whether you’re drawn to the Swiss, French, Austrian or Dinaric Alps (in the Balkans), there’s hiking, biking, swimming, rock climbing galore. You can also base yourself near some pretty fab cities (Lucerne in Switzerland, Lyon in France, Salzburg in Austria or Ljubljana in Slovenia) if you want to combine city and country.

You honestly can’t get better nature anywhere in Europe than in Scandinavia. However, traveling around Norway or Sweden requires a mixture of trains, buses and sometimes private shuttles to trailheads. Underrated (and cheaper) outdoor adventures include Finnish Lapland or Transylvania in Romania.

Travel Tip: If you want to have a high-class Roman holiday and hike the Alta Via through the Alps, think about bringing only a pair of summer sandals and your hiking boots. That covers a cute night out and treks through the mountains without adding too much weight to your pack.