8 Reasons Croatia Is Still Stellar In The Off-Season 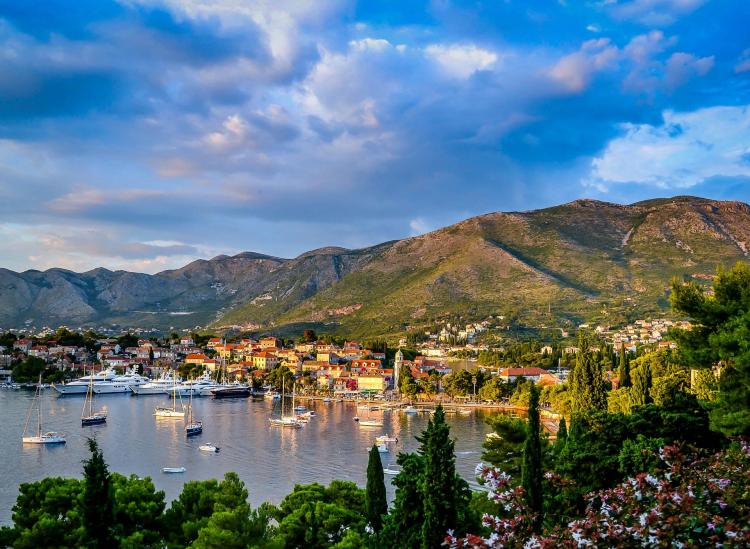 We wouldn’t be surprised if Croatia has been blowing up on your Instagram lately. The destination is hot, and we won’t lie, the Adriatic coastal country is pretty spectacular in the summer. But it’s also packed to the brim with travelers seeking the same magic.

Lucky for us all, Croatia doesn’t close up shop at the end of August. There’s so much more to the country than the three months of summer. Here’s what you can expect from the reigning Balkans gem during the off-season.

There are fewer tourists. 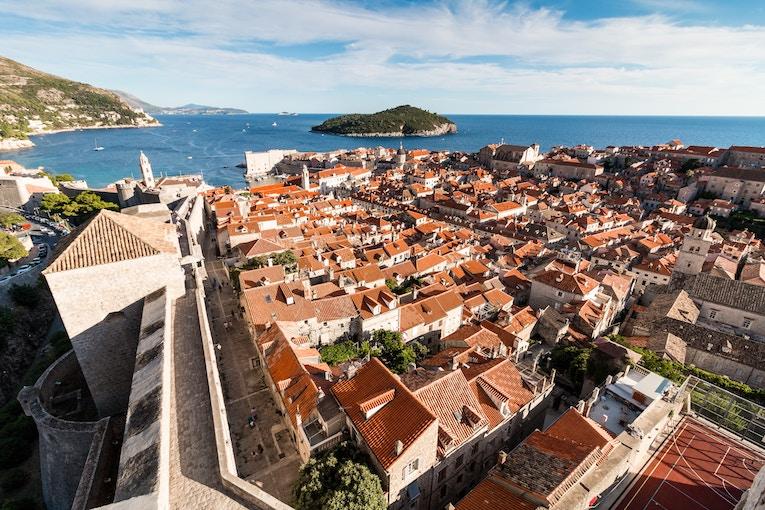 The summer of 2017 saw days where more than 9,000 people packed inside Dubrovnik’s Old Town city walls. That’s stifling, especially under the heat of the Adriatic sun. But once August ends and tourists start to go home, the city opens up for a much more peaceful experience.

You can still swim. 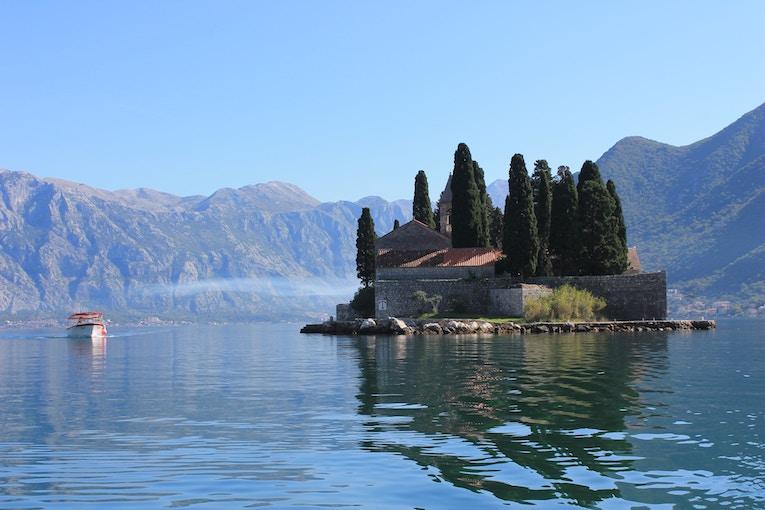 Croatian “shoulder season” of September and October in the fall (and May in the spring) is the best time of year to visit. In the weeks following summer, the weather on the coast is still warm enough to play in the water, but it’s much calmer than uber-hectic August.

You won’t be risking heat stroke. 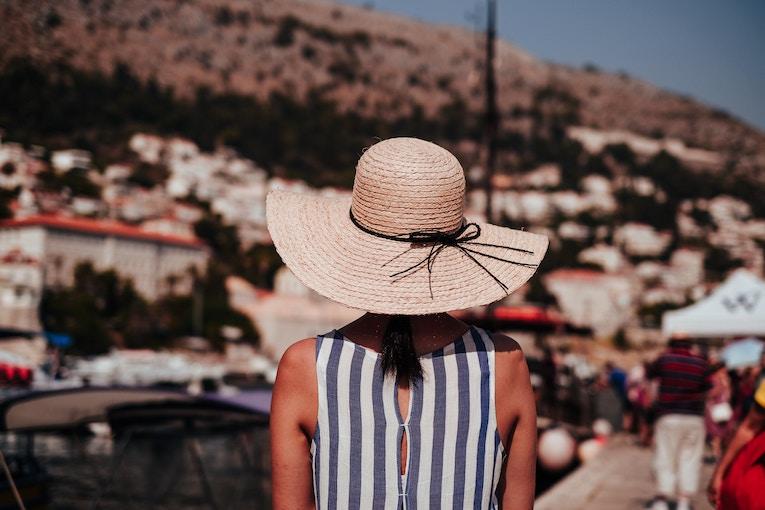 Summer temperatures can creep above 90°F, but stay in the comfortable 70s during September. When the weather does start to cool, the Dalmantian coast around Split is still brilliantly blue. So even if you are more likely to be wearing boots than sandals come end of October, you’ll enjoy the same sparkling azure beach views.

The fall colors are brilliant. 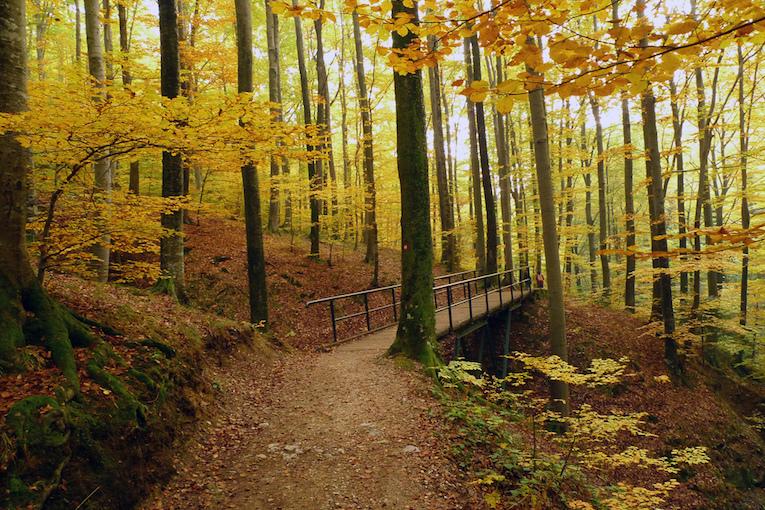 The country has no shortage of pristinely preserved land. Although Plitvice might be Croatia’s most famous national park, Krka, Risnjak and Paklenica are also worth visits in the autumn to see some beautiful foliage. 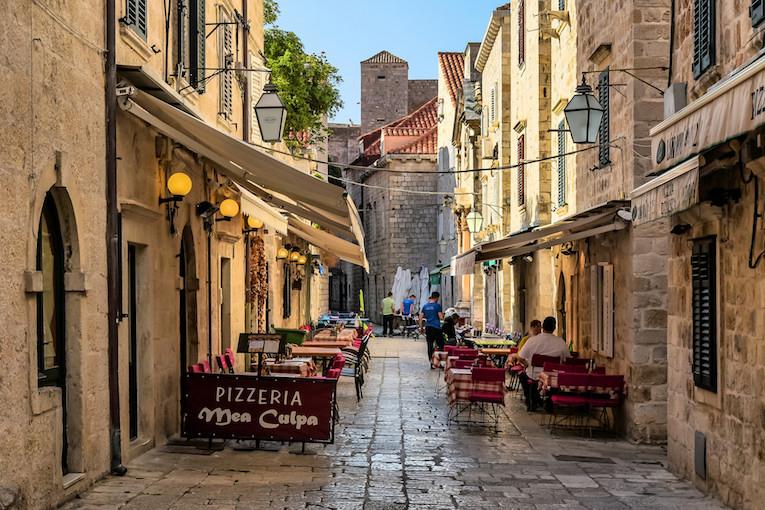 There’s an entire festival dedicated to winemaking in November: Martinje. Locals thank Saint Martin for a good wine harvest and celebrate the day when regional wine reaches the stage where it’s ready to drink. You don’t really need an excuse to sample Croatian wines, but on November 11th, it’s basically a necessity to crack open a bottle. Menu tip: Plavac Mali is a delightful Zinfindel-like red. 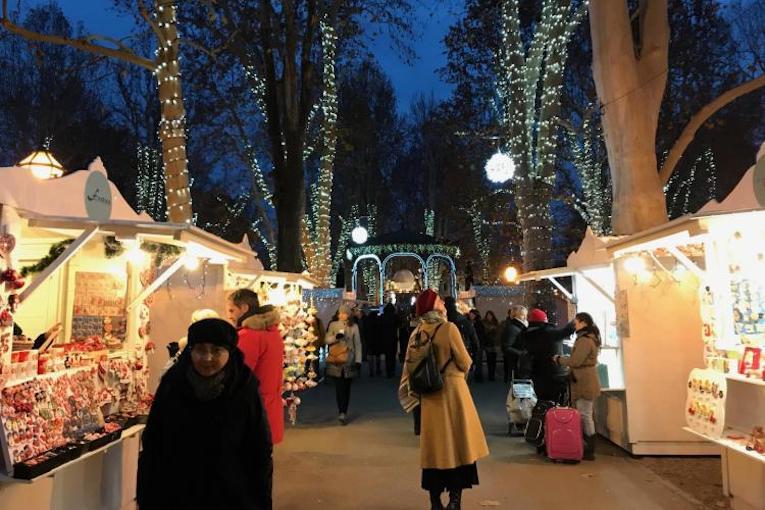 Last year, the Zagreb Christmas Market won the title of “Best Christmas Market in Europe.” The ornate capital city fills its parks, squares and markets with Advent events for the month leading up to December 25. You’ll sip on mulled wine and nibble on cinnamon donuts as folk bands play in the charming cobblestone streets.

There’s great skiing in the mountains. 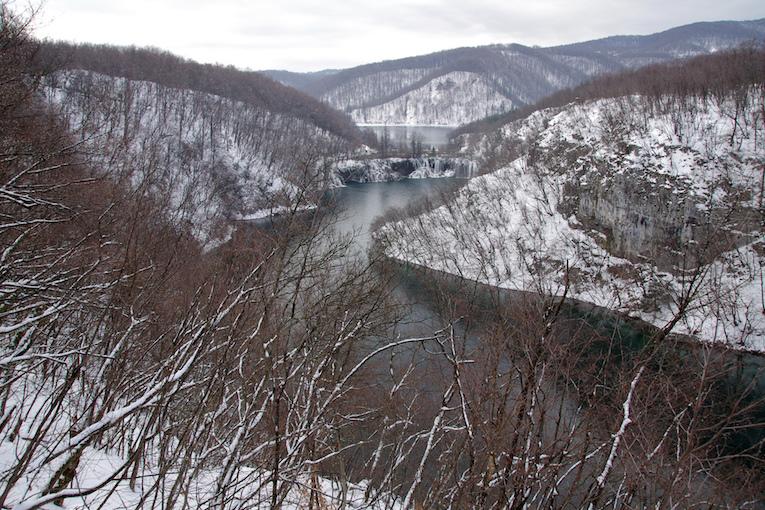 On a shoulder season day, it could be possible to ski in the mountains and drive to the take a quick dip at the beach. But during the winter, skiers flock to the slopes around Zagreb.

Plitvice is fairyland in the snow. 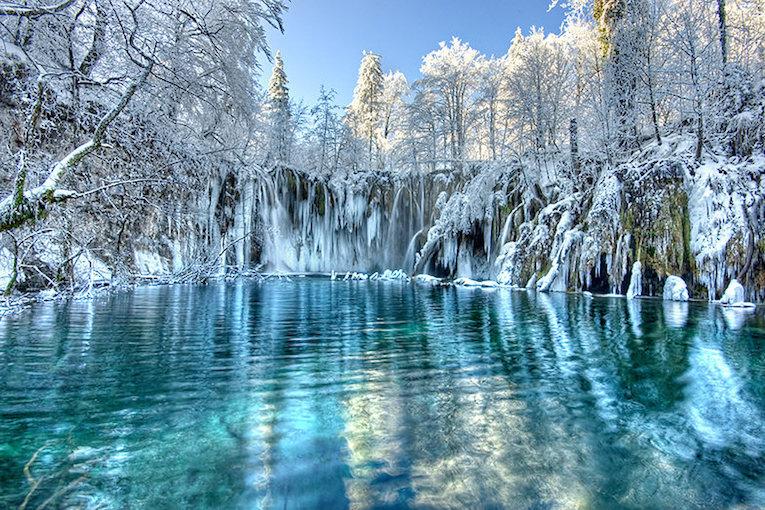 Frozen, this natural wonder becomes a winter wonderland. Plitvice Lakes National Park is one of the most-visited destinations in Croatia, but you’re sure to get unique travel photos if you make the trip mid-winter. The park’s boardwalks cross icy lakes with cascading waterfalls and the water is the clearest blue you’ll ever see. 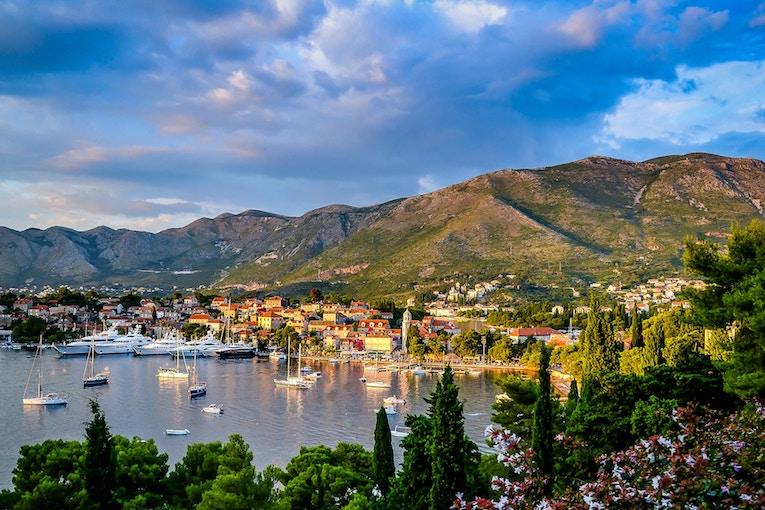 Although the coast really does empty out from November to April, if you find a place to stay through the off-season, you might be treated to some early beach weather – free of any cumbersome beach umbrellas, sunburnt tourists or souvenir peddlers. So don’t wait for June, July or god forbid August, Croatia is calling now.