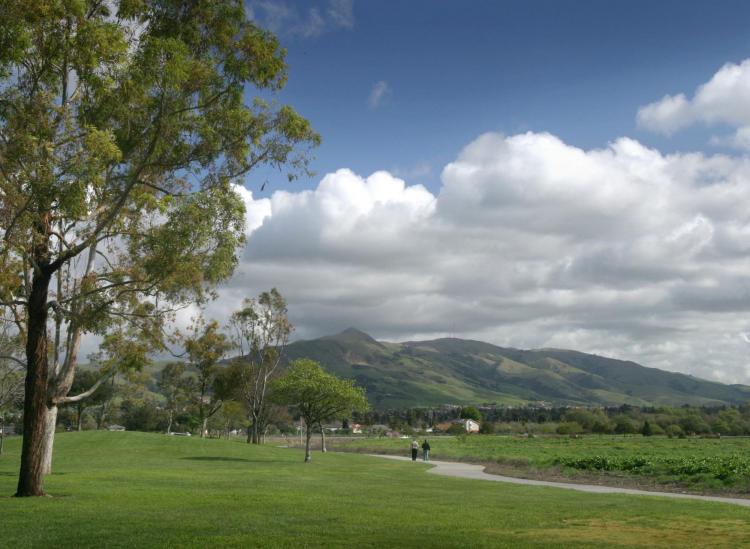 Between finding a new job, getting ahead in the one we have or working to pay down that high-interest debt (hi student loans), stress is a legit part of our everyday lives. But what if we could change that — and save money — by simply moving to a different city?

WalletHub looked at a variety of metrics, including some of the most common sources of stress. According to the American Psychological Association, the main causes of stress in 2017 were the future of our nation, money, work, political climate and violence/crime. WalletHub looked at these sources and more, determining that the top reasons that cities were stressed came down to (in no particular order) work stress, financial stress, family stress, and health and safety stress. Keywords here? Work and financial stress.

We’re not surprised that work and money make the list, especially since they go hand in hand. According to a 2016 study by the Harvard T.H. Chan School of Public Health, 37 percent of American workers have experienced some kind of stress in the workplace. It’s even higher for workers who are working in what they consider a dangerous job, with 52 percent saying their job has had a negative impact on their stress levels. Additionally, 40 percent of those working in dangerous jobs believe their jobs are bad for their health. Yikes.

Those stress levels, combined with potentially harmful workplace conditions, can cost a lot of money for both employers and employees. We’re talking billions. The American Institute of Stress reported that stress could be costing the U.S. jobs industry over $300 billion per year because of employees who take time off, are less productive, leave the company and more. As for the employees? Forbes reported in 2o15 that Harvard Business School and Stanford Business School researchers found that workplace stress caused employees to spend $125 to $190 billion per year on health care costs, numbers that represent 5 to 8 percent of the national spending on health care. That’s a lot of money being spent because of workplace stress. 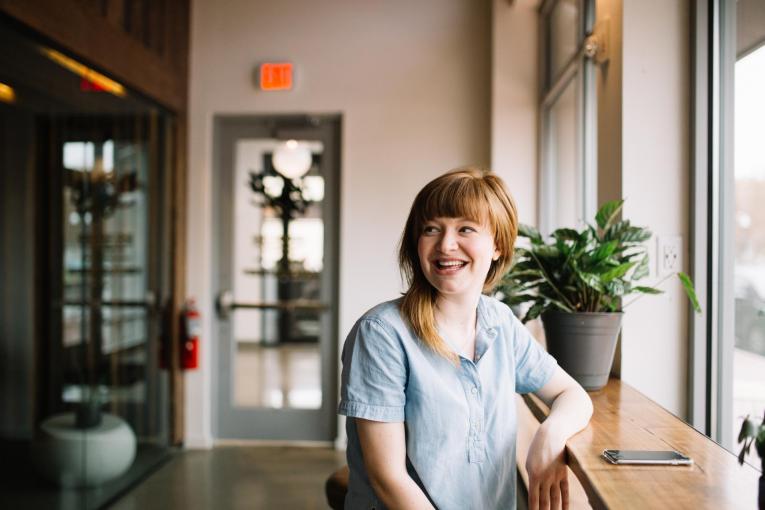 WalletHub’s list of the least stressed cities could actually help you save money and have less stress at work — something both employees and employers may want to consider. The top five cities with the least amount of stress also ranked low in key metrics that affect overall workplace stress. South Burlington, Vermont and Fremont, California both have low poverty rates, while Fremont also earned points for highest median credit score and lowest divorce rate. South Burlington, Vermont and Sioux Falls, South Dakota also scored high in the lowest percentage of adults with fair or poor health, with Sioux Falls also taking the top spot for the city where people have the highest average number of hours slept per night.

Looking at these categories alone, citizens of these cities could be saving so much more than those in the most stressed cities. High credit scores result in lower interest rates on loans and lines of credit, while happy people also save money by not getting divorced in Fremont, California. Getting the right amount of sleep every night can help improve your health, and it is saving people money in South Burlington, Vermont and Sioux Falls, South Dakota.

Before packing your bags in search of a less stressful lifestyle in one of these cities, consider the many ways you can improve your work and money situation. Try negotiating for a higher salary so you can get paid what you’re worth and have the means to pay down your debt and save. You might even be able to channel that stress and anxiety in ways that could make you more productive at at the office. If you’re still truly unhappy at your company, consider several key things before leaving your job, like whether now is the right time to make the move.

In the end, you’ll thrive the most in your career and personal finances if you’re less stressed, so do whatever is best for you. No matter what, we’ll still be here supporting you every step of the way.

Check out WalletHub’s methodology for more information on this study.