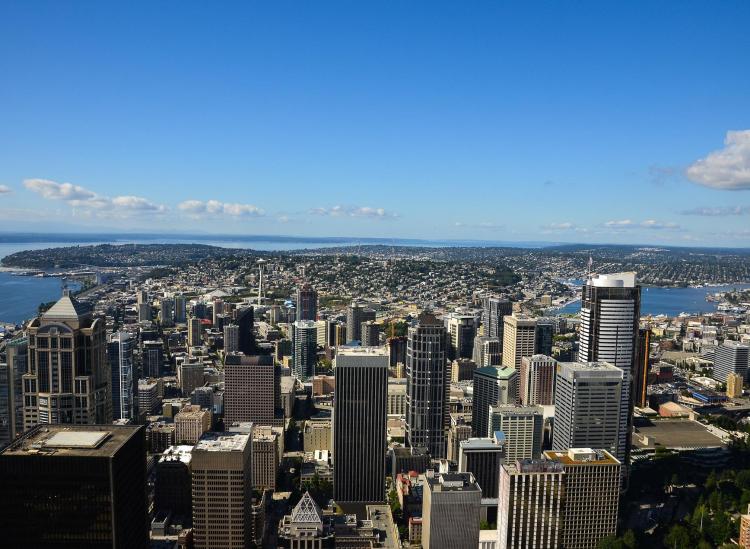 It’s hard AF to find a job right now. The current unemployment rate in the United States is just 4 percent and employers plan to hire even fewer recent graduates from the class of 2018 than in past years. Great. Plus, the competition for that dream job is stiff. You’re up against a guy running a side-hustle business on Etsy and a 20-something girl who was managing a national sales team at her last job.

But there is hope — if you know where to look.

WalletHub recently released its list of the best and worst states to find a job in 2018 and the results may not be what you expect. New York and Los Angeles didn’t even make it into the top five.

In fact, the Pacific Northwest’s very own Washington is the winner this year. With big-name, fast-growing companies like Starbucks, Amazon and Microsoft located in Seattle, it really shouldn’t be all that surprising. At least that’s what local Natalie Allen, 28, said about her state’s ranking.

Allen currently works for Washington Hand Therapy under RET Physical Therapy Group. Before she was employed, though, she found the job search much easier than others may be experiencing elsewhere.

“I had multiple job offers within weeks of graduating from my occupational therapy doctorate program before I even passed my board exam,” Allen said. “The great thing about the abundance of work [in Washington] is you can really find the position you want with a company that fits your values.”

WalletHub also ranked Washington as having the second highest average monthly starting salary, only behind Texas, and Allen said it makes sense.

“Other areas of Washington that are more rural and green (literally in the forest) actually offer a wide variety of jobs, as well as a higher salary,” she said. “They have to compete with the Seattle scene, so they usually pay more.”

Before quitting your job and moving to Washington, you may want to consider the other states that topped of the list as well. Colorado, Minnesota, Utah and New Hampshire filled out the remainder of the top five, with high scores in WalletHub’s subcategories like most job opportunities, highest median annual income, shortest time spent working and more. 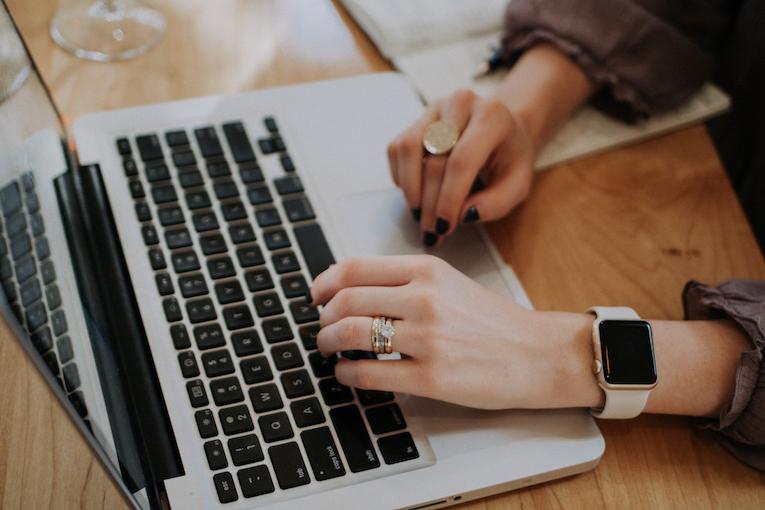 As for the bottom of the list, WalletHub ranked Pennsylvania (No. 46), Louisiana, Kentucky, Mississippi and West Virginia (No. 50) as the worst states for jobs in 2018, listing fewest job opportunities, highest unemployment rates and more as the primary reasons. However, some disagree with the last place choice.

Leslie Bates, the director of talent acquisition at N3, an integrated sales and marketing firm that just opened an office in Charleston, West Virginia in September 2017 and is hiring like crazy right now, told Swirled that she sees a plethora of opportunities in the state for millennials looking for jobs.

“I see things in this market that I don’t see elsewhere,” Bates said. “The cost of living is crazy reasonable — people who stay and work in the state are buying homes just one or two years after graduating college. Plus, there’s zero traffic. And many can stay [in West Virginia] and really grow with a company.”

Laurel Cook, an assistant professor of marketing at West Virginia University, also agrees that WalletHub’s ranking may not be an accurate depiction of what the job market is like in the state right now, especially for her students who are graduating.

“I’ve noticed within the field of marketing that jobs in the state of West Virginia become more abundant for students whose skills, competencies and training match current needs,” Cook told Swirled via email. “Specifically, there is a great job supply for students with digital marketing know-how. My students have certifications in Google AdWords, Hubspot and advanced training running online ad campaigns for West Virginia businesses who’ve never advertised online before. As a result, my students get hired very quickly and enjoy the luxury of multiple job offers.”

As Bates and Cook point out, West Virginia may be ranked last according to WalletHub, but there are still a number of opportunities for people looking for work in the Mountain State. Whether you’re searching for a career in Washington or West Virginia, always keep in mind the key steps you can take to land a job. A little bit of hard work and creativity (plus, knowing where to look and when to apply) can go a long way, but always do what’s best for you and your career. That’s how you’ll truly thrive.

Check out WalletHub’s methodology for more information on this study.