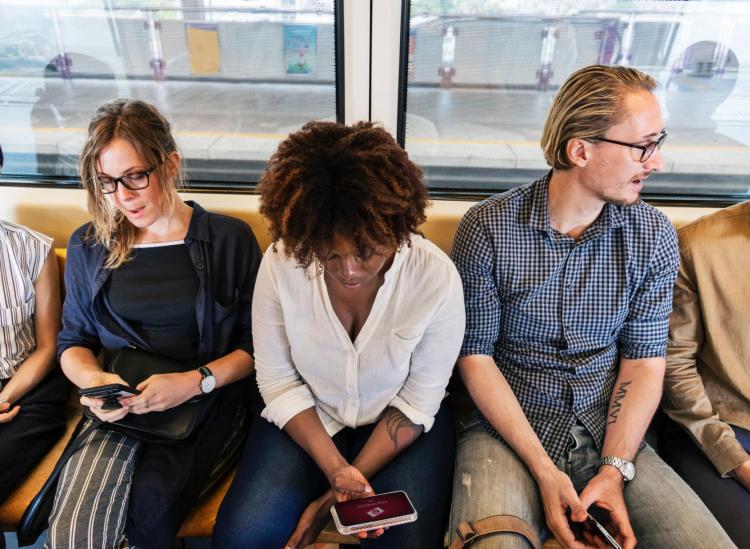 If your commute to work feels like it’s taking a toll on you, you are not alone. We feel your pain. The reality is that the average American spends more than one hundred hours a year commuting to work, according to the U.S. Census Bureau. But what if we had the answer to making your commute just a little more enjoyable and productive? Here are 7 hacks that will help you with that long commute:

1. Commute With A Buddy

Friends who commute together, stay together. So, make your commute a social outing and invite a friend with a similar route to join you. If you don’t know anyone, don’t be afraid to strike up a conversation with someone new while en route. The interaction could become a networking or mentoring opportunity. Who knows? You may even make a good friend.

It’s safe to assume that if you commute, you are probably already on the podcast train. But, try listening to your favorite podcasts or audiobooks at 1.5X speed. This way, you can actually learn more in less time. In fact, one avid podcast scanner told Slate that “Smart Speed,” a feature of the Overcast app that edits out silences in the podcast, saved him “an extra 98 hours beyond speed adjustments alone.”

There is something so innately gratifying about arriving at the office with a clean inbox. While you travel to work, go through your mail and reply to anything of importance and delete anything superfluous. This way, you are already productive before even stepping foot in the office. If you’re driving, try apps like ASAM that will read your emails out loud to you. 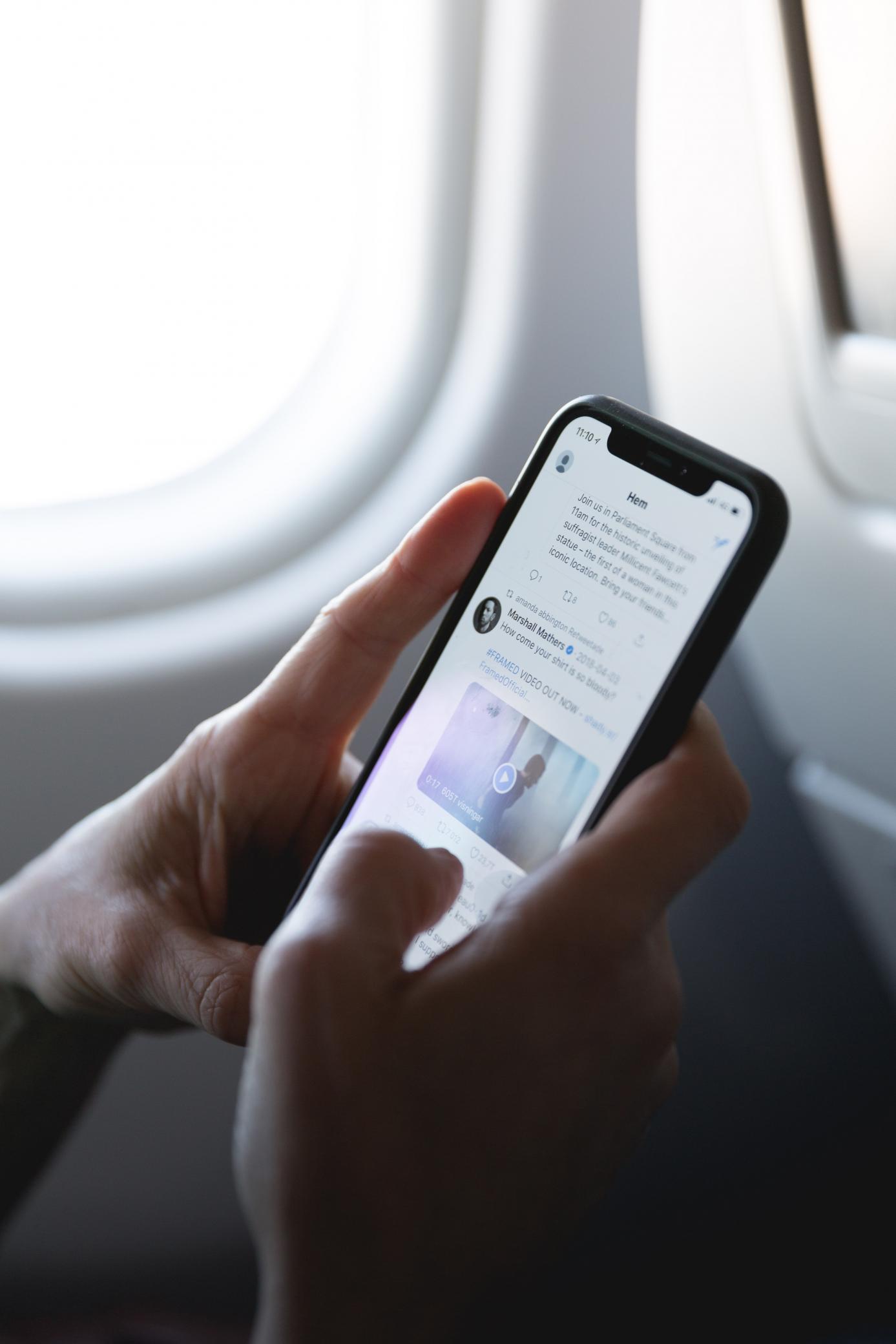 If you’re stressed that your commute is a waste of time, make it productive by creating a to-do list. Seeing what you need to accomplish in writing will often make the rundown less overwhelming. If making a to-do list feels like too much, put together a goal list for the day. Instead of adding to a lengthy list of tasks you have to do, jot down a short list (just three to five items) of things that you want to do. Either way, “when you spend at least some of your commute planning for the day or week ahead, you’ll arrive at work better prepared and therefore happier and more energetic and productive,” Jon Jachimowicz said in a Harvard Business Review article.

Sit back, relax and enjoy the ride. Literally. Forget the load of laundry you never did, the dinner you never prepped and the to-do lists you never made (unless you’re into that and then see above). You’ve probably been telling yourself for a while that you’re going to start meditating or practicing mindfulness, but you “don’t have enough a time.” Your commute might actually be the window of opportunity you’ve been waiting for. Whether you are listening to a guided meditation app or practicing a breathing technique, make sure you try something to calm your mind. In the end, you may actually enjoy those long commutes.

Take a break from “adulting” for a little while and download a free game that is addictingly fun.  There are so many free apps that could not only keep you busy during your daily commute but may even make you smarter while you’re on it. These fun brian-teasers will make your commute fly by while also stimulating healthy brain activity. Try WordScapes –just don’t become too addicted!

Remember when you were almost fluent in Spanish? Or Italian. Or could at least recite the French alphabet you learned in school once upon a time. Use your commute to (re)learn a language. Apps such as Duolingo make learning a language painless and surprisingly fun – bonus, it’s free!

Here Are The Best Food Podcasts For Your Commute

These Are The Most Commuter-Friendly Cities In The World

Where You Live Might Offset The Benefits Of Biking To Work