Where You Live Might Offset The Benefits Of Biking To Work 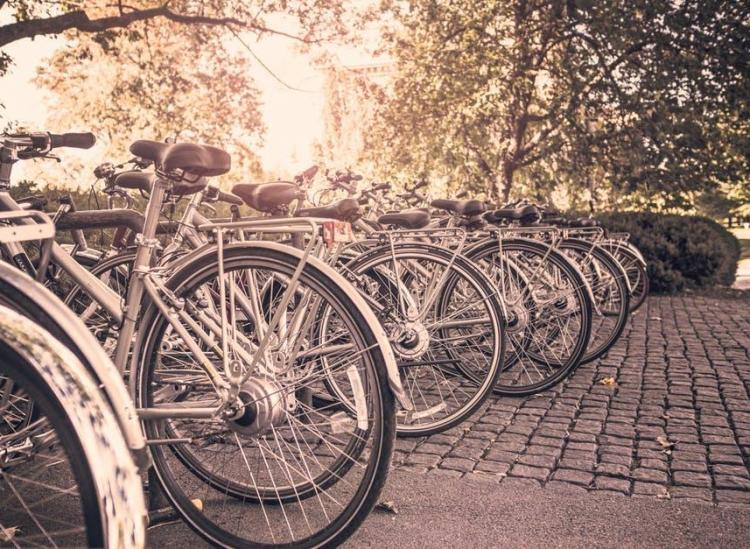 If you’re one of the many people who enjoy biking to work on a regular basis, there’s something you need to know. Depending on where you live, the quality of the air you’re breathing for that period of time could be canceling out the health benefits you’re gaining by getting some exercise during your commute.

Take New York City as an example. The NYC Health Department issued a report in 2014 stating that the polluting particulates in the urban air cause more than 2,000 premature deaths and 6,000 emergency room visits and hospitalizations each year. Some large American cities fare a bit better while others rival these numbers.

On the other side of the country, Colorado State University conducted a multi-year study with Fort Collins commuters (both cyclists and car drivers) and found that those who biked were exposed to much higher levels of particulate matter like black carbon. And because they’re breathing harder during their commutes, they’re inhaling approximately three times as much pollution as pedestrians walking down the street. 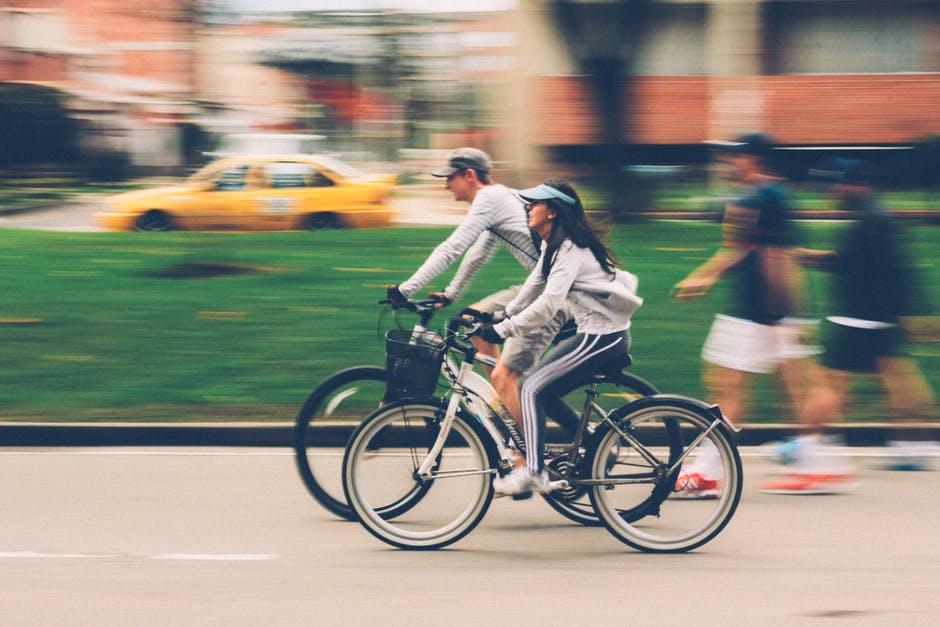 Most American cities focus the majority of their time, energy and money on making streets more bike-friendly with developments like available lanes, bike-share programs and traffic safety, to name a few. These are amazing and appreciated improvements; however, they don’t provide any potential relief from pollution.

The particulate matter that is of most concern comes in tiny particle form like black carbon. It can be inhaled very easily and infiltrate both the lungs and bloodstream without you even noticing. Exposure to too much of this kind of air pollution can lead to an increased risk of developing respiratory diseases like asthma and even lung cancer.

Luckily, there are people stepping up to provide the data necessary to fuel future solutions. Columbia University and local public radio station WNYC are currently working on a five-year study in which volunteer cyclists are wearing sensors on their commutes to work to measure the levels of fine particulate matter in the air around them. At the end of the research period, they will create a street-level pollution map along with a phone app to help cyclists pick less polluted routes to work, as well as give the city the statistics it needs to design healthier bike paths moving forward.

Let’s just hope that efforts like these are happening nationwide and that they’re able to inform policymakers’ and urban planners’ decisions in regards to the quality of the air we breathe. Otherwise, biking might not be the best commuting option for much longer.