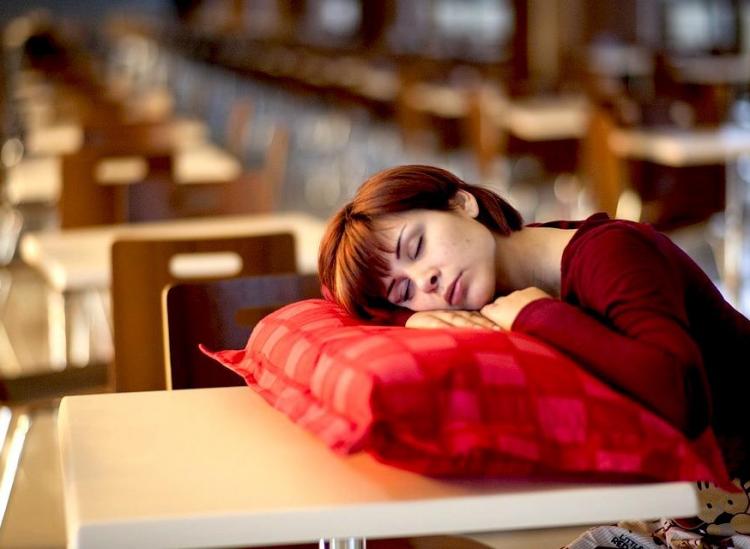 Unless you’re one of the rare birds whose genetics allow them to thrive on a lot less sleep than the rest of the world, you do need to be logging between seven and eight hours of sleep each night — no exceptions or excuses. Yet, so many people are willing to prioritize just about everything else in their lives over quality shut-eye, and that’s taking a much bigger toll on their bodies than they realize.

And in 2018, an interesting study by Penn State University found that adults who slept six hours a night have a higher chance of being dehydrated.  That dehydration can negatively affect your body’s functions including mood and physical performance.

Your cognitive capacity diminishes significantly when you’re sleep deprived, too. Another study published last year in the journal Sleep found that subjects who logged only six hours of sleep each night for two full weeks functioned just as poorly as people who stayed away for two days straight. They thought they were doing just fine, but their cognitive performance clearly declined in that period of time. 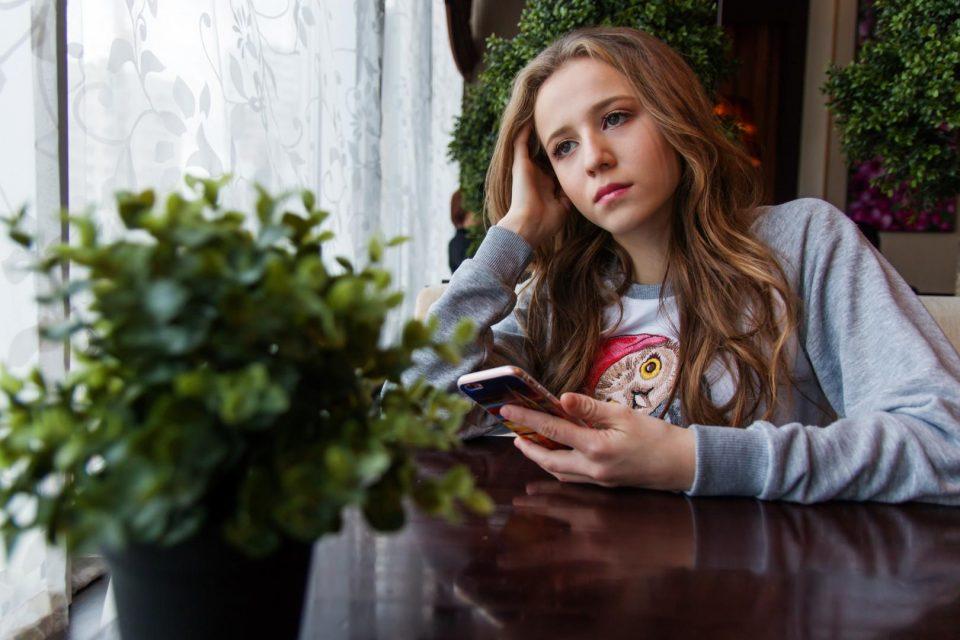 And another set of research that compared the differences between people who consistently sleep eight, six and four hours each night found that the people who hit the six-hour mark for just two weeks have a similar reaction time to a person with a blood alcohol concentration of .1 percent. That is considered legally drunk, by the way.

According to Matthew Walker, the director of the Center for Human Sleep Science at the University of California, Berkeley, we have created a sleep loss epidemic as a society that impacts every single aspect of our biology. (How terrifying is that?) Even just one night of four to five hours of sleep causes the natural killer cells in your body (the ones that attack malignancies like cancer) to drop by a dramatic 70 percent.

Walker believes that society’s stigmatization of sleep as “lazy,” reliance on both caffeine and alcohol, high levels of anxiety and failure to set boundaries between work and personal time are the most problematic contributors to the chronic sleep issues observed across the globe. In his interview with the Guardian, he asserted that we all must be the agents of change in our workplaces, communities, homes and families if we expect this component of public health to improve at all.

In the meantime, it’s estimated that the United Kingdom economy loses the equivalent of $40.2 billion in revenue, or 2 percent of its gross domestic product, each year due to sleep deprivation’s impact on work productivity and overall employee health. If that number isn’t motivating you to go to bed already, we don’t know what will.

No one can improve your personal sleep habits, but you. It’s your life — or your premature funeral. So be honest with yourself about how much rest you’re getting and consider any lifestyle changes you could make fairly easily to improve that number.