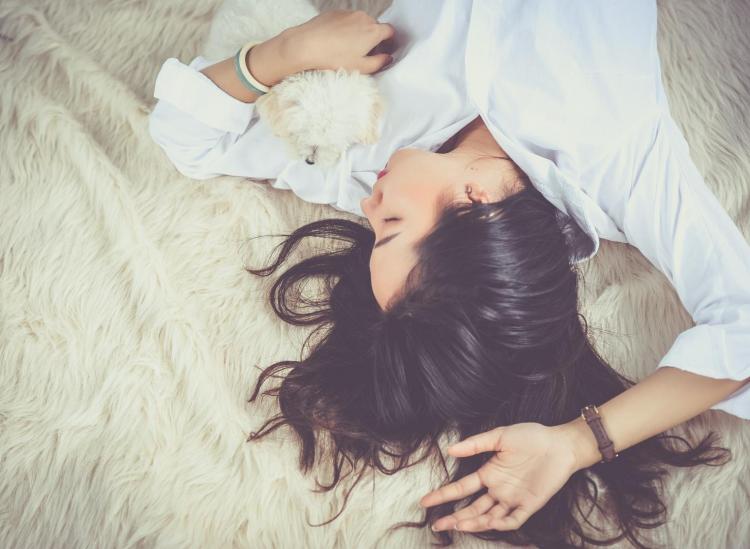 You went to sleep at 2 a.m. and you have a meeting at 8:30. Are you miserably dragging yourself out of bed, or are you ready to seize the day? There’s a scientific reason why some people need a solid eight to nine hours and why some people can function perfectly after getting just five to six. Researchers discovered that it’s all in the genes.

In studies, researchers found evidence that certain people carry a gene, BHLHE41, that allows them to function on six hours of sleep or less. The gene is most commonly found, interestingly enough, in one of two twins, though individuals without a twin can carry the gene. In the case that one twin has the gene, that twin naturally needs less sleep than the other. 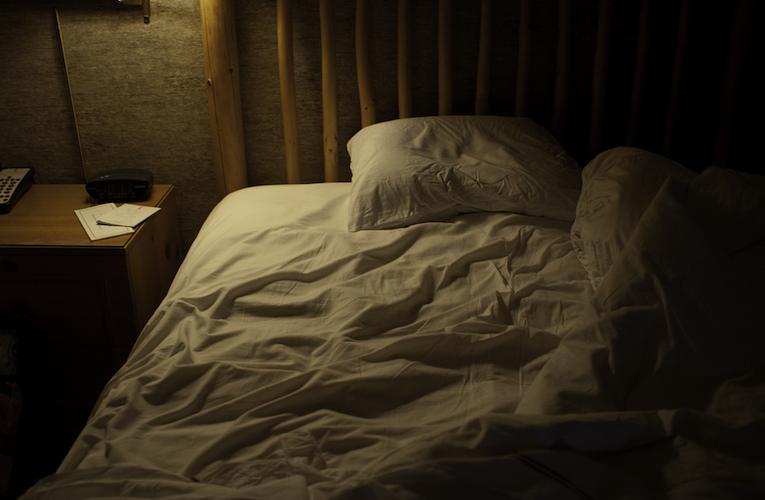 The study concluded that the gene, which is rare and is only present in approximately 2 to 3 percent of Americans, allows people to sleep less and function just as well as those who get a full night’s rest. If you’re one of those people, consider yourself extremely lucky. If you’re with the rest of us, get some shut eye — you need it.