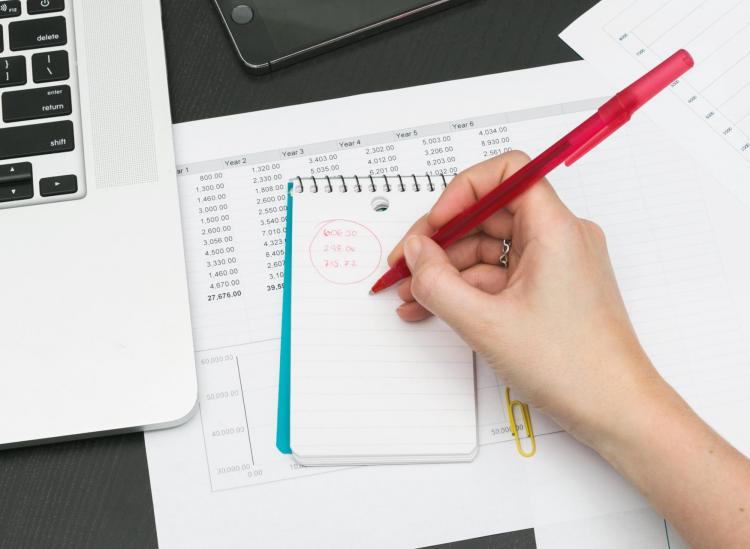 When it comes to money, most of us want to spend less and save more. There are easy, everyday ways to do both, but there are also a lot of things we may not even be thinking of that could help us get more cash back in our accounts. From not starting a side hustle to not taking time off from work to not signing up for a new credit card, you’re losing out on a lot of money by not doing these 11 things.

If you’re not negotiating your salary, you could be leaving up to $1.5 million on the table over the course of your lifetime. All it takes is asking for $5,000 more before accepting that job offer in order to boost the amount you’ll make year over year throughout the rest of your career.

If you have access to an employer-sponsored retirement account like a 401(k) and you’re not contributing, you’re losing out on a lot of money. For starters, the money you contribute to a 401(k) is taken from your paycheck prior to taxes, which means you save more and pay less in taxes. Then, there’s the fact that money in a 401(k) is being invested, so it has the opportunity to grow over time. Lastly, your employer may match your contributions, meaning you could be saving double the amount for retirement. If you’re not saving in a 401(k), you’re losing out on hundreds or thousands of dollars. 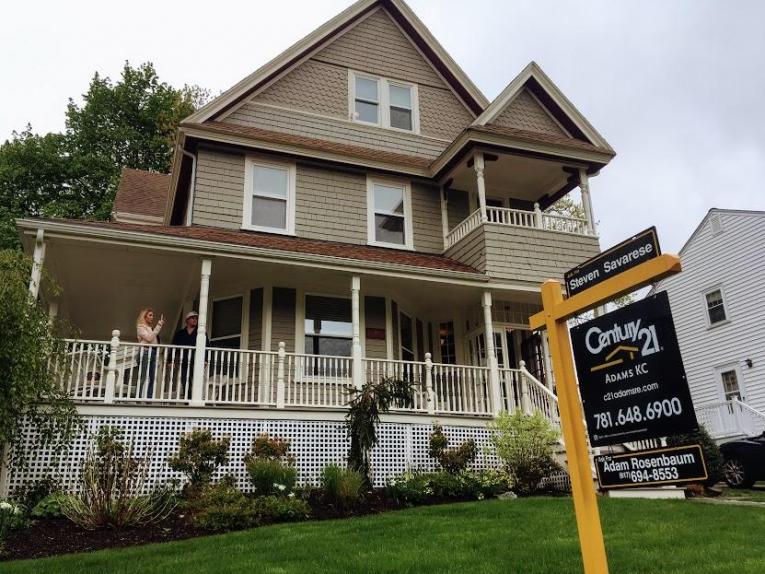 Buying a home is a big purchase, so if you’re thinking you’re saving money by not buying a home and paying a mortgage or taxes, then, technically, you’re right. However, you’re also losing every penny that you pay in rent. When you own a home, you get some money back during income tax season. For example, if you pay $500 in property taxes per month for your home, that’s $6,000 per year that you can claim on your income taxes. If you pay $500 in rent per month, that’s $6,000 per year that you’ll never see again.

As they say, “Time is money,” and if you’re not taking time off from work, you’re literally losing money. According to a report from Project: Time Off, 52 percent of American employees didn’t use all of their vacation days in 2017. The report found that those unused days equal about $62.2 billion in lost benefits, or about $561 per person.

6. Starting A Side Hustle

Side hustles are all the rage right now, and it’s no wonder. According to a Bankrate.com study, the average side hustler makes $686 per month or $8,232 per year. That’s a pretty penny that you might be losing out on.

Cable is expensive AF. Between the bundles and agreements that cause the price to almost double after two years, it really adds up over time. If you’re not cutting the cord, it could be costing you hundreds of dollars per year. For example, in 2017 I paid about $183 per month for TV, phone and internet, not counting Netflix and Amazon Prime. In total, it was about $200 per month, or $2,400 per year.

In January 2018, I decided to cut the cord and switch to streaming services only. Now, I pay about $113 per month for Hulu, Netflix, Amazon Prime and internet (I got rid of the house phone, which I never even plugged in). By cutting the cord, I’m saving about $1,044 per year on TV, internet and streaming services.

8. Signing Up For A Credit Card With Points Or Miles 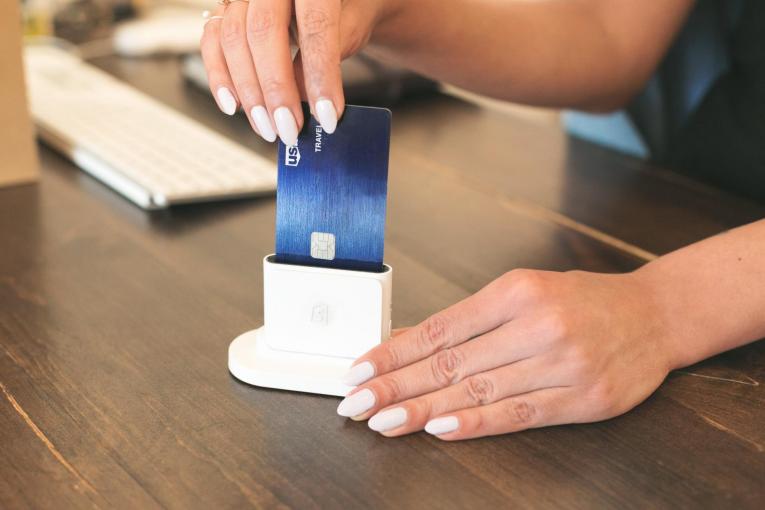 Using a credit card is a great way to build and boost your credit. It’s also a great way to earn points, miles or cash back on all of your purchases. According to Experian, millennials carry an average of $4,315 on their credit cards. If that money was charged to a card with points, miles or cash back perks, then the average millennial could have potentially earned one mile, point or cent on each of those dollars.

9. Paying More Than The Monthly Minimum On Your Debt*

If you’re a millennial with an average credit card debt of $4,315, and you’re only paying the minimum required payment per month, you could be losing out on a lot of money. When you only pay the minimum each month, you end up spending a ton in interest. For instance, if you hypothetically have $4,315 on a credit card, an interest rate of 16 percent, and make a minimum payment of $60 per month, it will take you almost 21 years to pay it off and you’ll end up paying $10,142 in interest. Instead, if you were to pay $392 per month, it would only take you 12 months to pay it off and you’d only pay $382 in interest. Look at your credit card terms and conditions to find out how your required monthly minimum payment is calculated and then determine how long it will take you to pay off your own credit card debt with a calculator.

Overall, there are a ton of ways to save money every year if you know where to look. By not doing these 11 things, you could be leaving thousands, if not millions, of dollars on the table in your lifetime. So take a look at your financial situation and search for ways that you can save. It might be easier than you think.

*Numbers in this section are used strictly as examples. Your financial situation may be different so be sure to understand your own required minimum monthly payment on your debt.

Here’s A Genius Trick To Maintaining Your Savings