Hey Millennials, Let’s Buy Homes So We Can Build Wealth 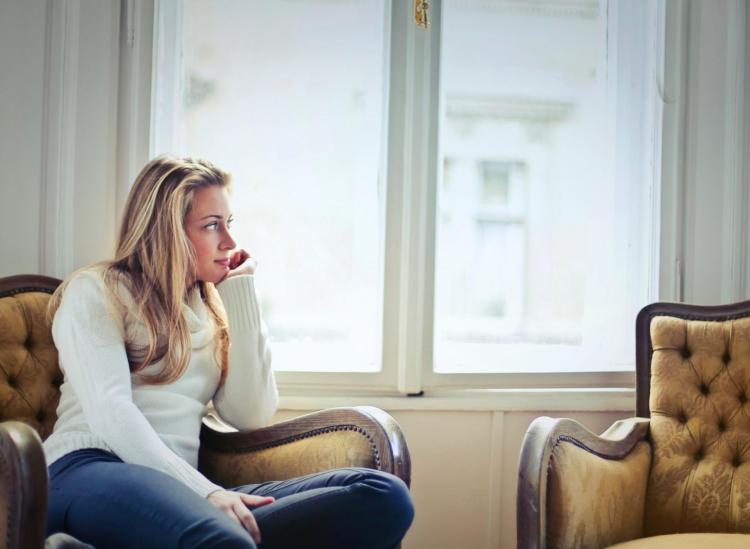 Buying a house is probably one of the biggest purchases we will ever make in life. It’s a huge commitment (hello, 30-year mortgage), can cost a lot of money (a 20 percent down payment is some serious cash) and, if something goes wrong, there’s no landlord to call for help.

Plus, beyond paying down mountains of student debt, we’re working jobs that go beyond the 9-to-5 and are saving up any extra cash so we can travel. We don’t have (or want) time to spend mowing the lawn or organizing the basement, nor do we feel the need to spend our hard-earned cash on paying down another loan — at least not yet.

Bankrate’s recent survey found that Americans believe the ideal age at which to own a first home is 28, with older generations stating that 26 is even better for the financial milestone. However, according to the latest study by the Urban Institute, only 37 percent of millennials between the ages of 25 and 34 owned homes in 2015. That’s about 8 percentage points lower than the number of Gen Xers and baby boomers who owned homes at the same age.

We may not all be buying homes, but some millennials are, and it’s a smart financial move. 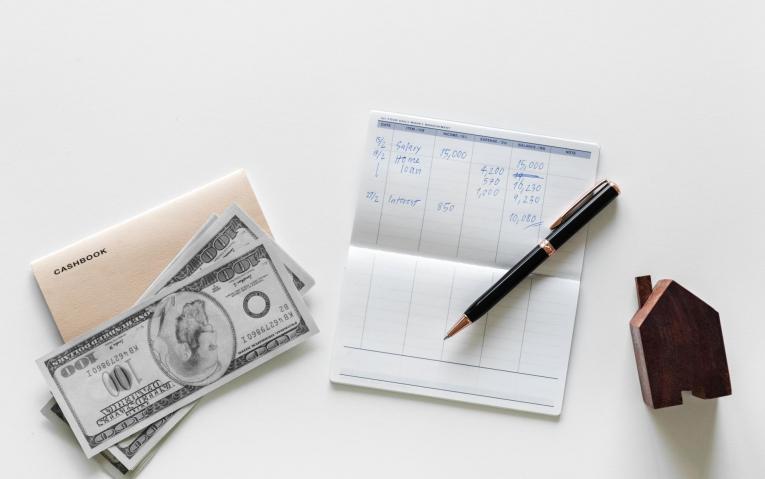 Laura Shakespeare, 30, bought her first home in Madison, Wisconsin when she was 23 years old, just two years after she graduated college.

“I was making good money with my first job out of college and the city is growing,” Shakespeare told Swirled. “I thought it was a good investment opportunity.”

Shakespeare realizes she’s not in the majority when it comes to millennial home ownership, but she also just couldn’t pass up the chance to buy a house in a growing market. After two years of renting, though, the down payment was still a bit of a struggle.

“I actually borrowed some money from my parents specifically for the down payment,” Shakespeare said. “I realize that isn’t an option for everyone, but I think I probably wouldn’t have been able to buy for a few more years without that help.”

Shakespeare was able to buy a house on her own, but others may be waiting to do it once they’re in a committed relationship — like, you know, a marriage.

Okay, so we may not be getting married, and we may not all be buying homes, but what about the overall impact of this on our financial health? That’s what we need to consider. 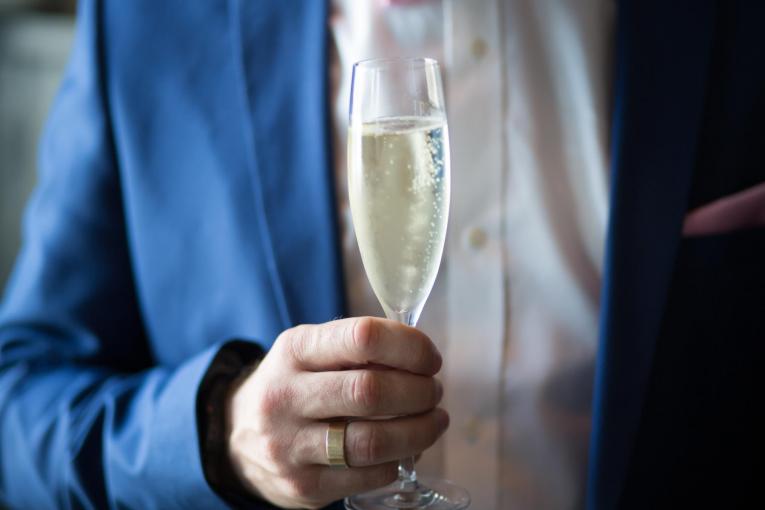 Owning a home is one of the easiest and fastest ways to build wealth and grow your net worth, which determines your financial health.

Your net worth is the total amount that your assets are worth after you subtract your liabilities. Assets include the amounts you have in any checking, savings or investment accounts, the market value of your car, the value of your home and more. Liabilities include things like the debt you owe on student loans, car loans, mortgages and any other debts you have yet to repay. If the total amount of your assets exceeds your liabilities, you have a positive net worth; if it’s the opposite, then your net worth is negative. If you want to build your net worth and overall wealth, you’ll need assets that are more valuable and debts that are low or nonexistent.

According to the Federal Reserve’s Survey of Consumer Finances, the average homeowner has a household wealth of $231,420. Now you might be thinking that you’ll never be able to achieve that kind of wealth with all of the student loans you still need to pay back or based on the salary you’re currently making, so you’ll just keep renting. However, if you keep renting, your wealth still won’t even come close to that of a homeowner’s. The same survey shows that the average renter has a household wealth of just $5,200 — that’s a pretty big difference.

Owning a home comes with some major benefits. 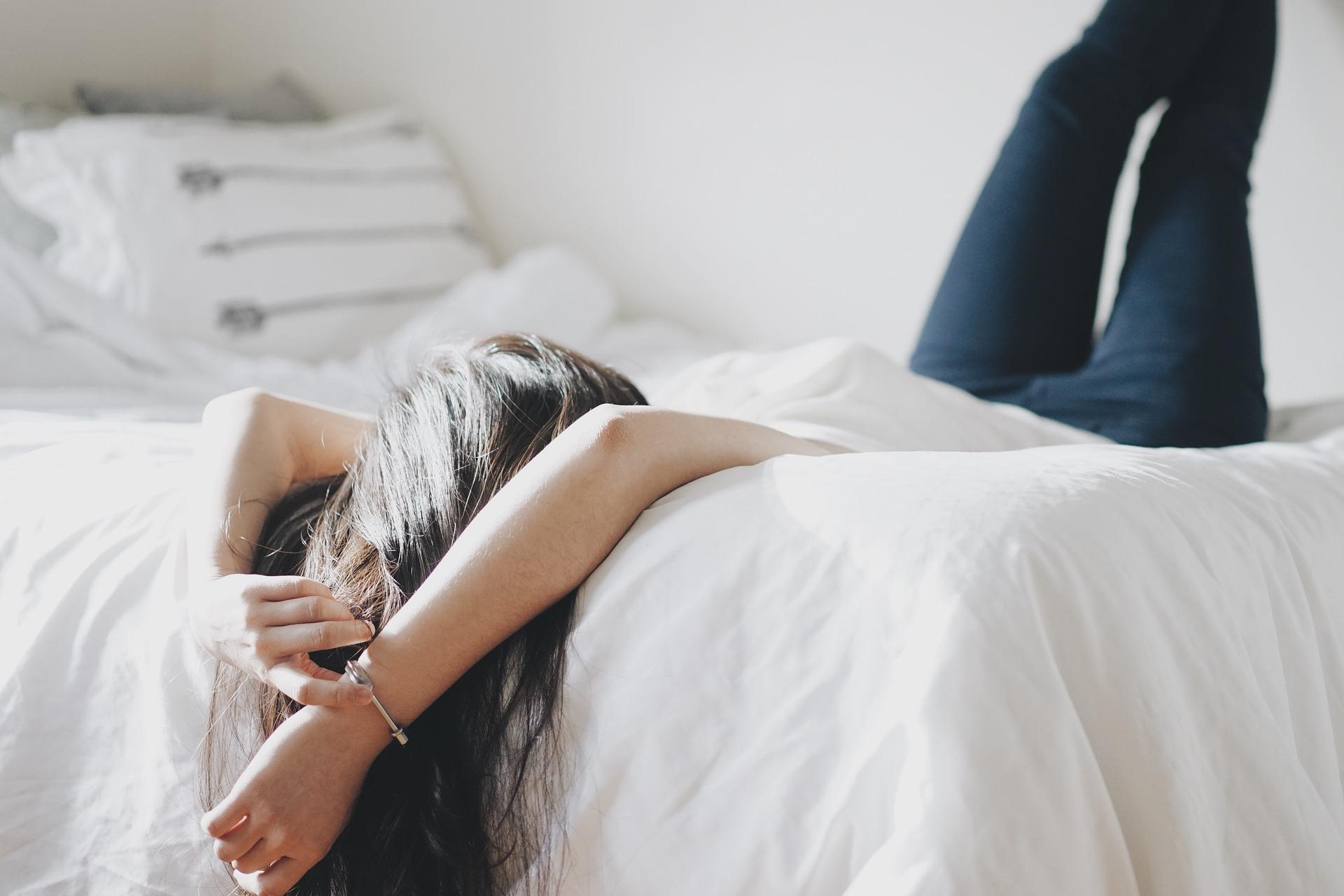 If you plan to own a home one day, now might be the time to take a good hard look at your finances and determine when you could potentially buy that house. Even if it seems too expensive right now, consider the money you spend on rent — you’re never going to get that back. From a wealth standpoint, this is an important factor to consider.

“I’ve been renting for eight years,” Alexandra Israel, 30, told Swirled. “My apartment is in SoHo. And there are major drawbacks — renting feels like you’re wasting money on something that’s really only temporary. I would love to own some type of property one day.”

And Israel is right. The financial benefits that come with owning a home can really make a difference in the long run, even if you’re coughing up thousands of dollars in the beginning. Shakespeare believes that she will really get a return on her investment in the future — which will also add to her wealth and net worth substantially.

“There are tax benefits, and once you get beyond that down payment hurdle, the monthly payments are a breeze,” Shakespeare said. “I have always had a roommate that I charge rent as well, so my monthly payments are low! I also love being able to feel like the space is mine. I renovated much of the home since it was largely untouched since 1992 — something you can’t really do when renting. I’m excited to see the return on all my investments when I eventually do sell.”

Consider all the pros and cons of renting and buying a home before deciding what is best for your lifestyle. Plus, there are several types of mortgages to choose from, so find one that fits your financial situation best. Keep saving your money and stick to a budget, too. Whatever you do, though, don’t let your dream of owning a home slip away — it’s a financial goal that is possible for everyone and seriously smart when building wealth.

5 Financial Planning Apps That Will Help You Save Money

These Personal Finance Terms Will Help You Become A Money Guru

How To Decode Your Credit Score Like A Pro