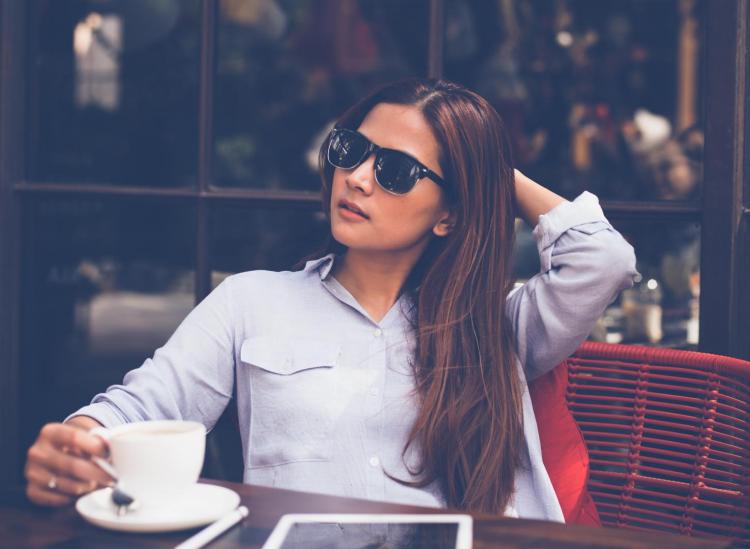 From our parents to our professional jobs, we’ve all heard the term at least once in our lives. Yep, we’re talking about the 401(k) in all its confusing glory. While we can’t exactly say that speaking financial jargon piques our interests every day, we are pretty pumped to give you the ultimate rundown on this popular savings plan. Here’s what you need to know to have the best retirement ever.

A 401(k) is a type of retirement savings plan that companies offer to their employees. In fact, since its conception in 1978, the 401(k) has become one of the most popular plans in the United States and one the most common ways that people save for retirement. If you haven’t thought about retirement (and if you have, you deserve a huge prize for thinking that far ahead) and your company offers the option to put money into a 401(k), you should definitely consider doing so.

While there are a number of different versions of the 401(k), here are four of the most common:

Traditional 401(k) — A traditional 401(k) allows an employee to contribute money from his or her paycheck toward retirement and receive a tax deduction. An employer can choose to match the employee’s contributions (see below), typically up to a certain percentage. After the employee reaches the age of 59 1/2 (the typical retirement age), he or she can start regularly withdrawing the saved money as though it were a paycheck.

Roth 401(k) — A Roth 401(k) is like a traditional 401(k) with the exception that there is no tax deduction on your contributions, and when you withdraw that money upon retirement, you won’t owe a single penny in taxes.

Solo 401(k) — If your employer doesn’t offer a 401(k) plan or you’re unemployed, you can still contribute through the solo 401(k) plan. The plan mirrors a traditional 401(k) plan, but you are the only one contributing to it (obviously).

403(b) — If you work for the government or for a non-profit organization, you aren’t usually able to have a 401(k) plan so the 403(b) takes its place. The plan is used by tax-exempt organizations, and most companies allow their employees to contribute up to $18,000 to this plan. Companies can also opt to match funds the same way that they could in a 401(k) plan. 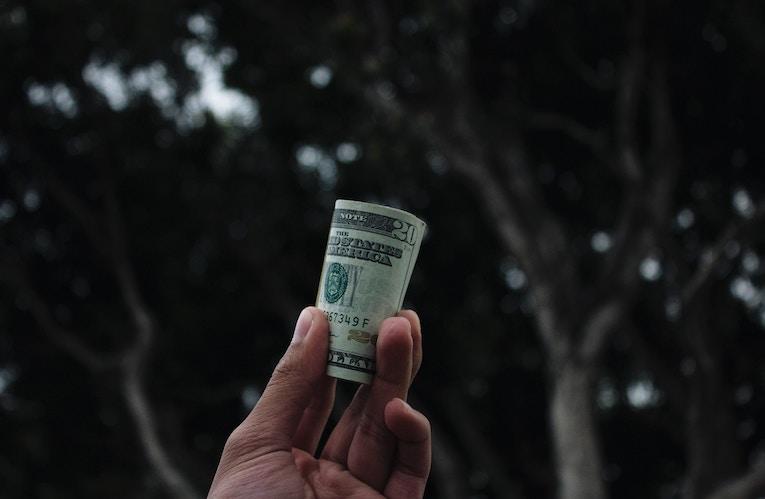 Where does my money actually go?

When you opt into a 401(k) plan, you usually take out a certain amount of dollars or percentage of your paycheck and put that money into a separate account, which is safeguarded by the government. What you personally contribute to this plan is 100 percent yours no matter when you choose to take it (though that doesn’t include whatever taxes you pay on that amount of money you’ve accumulated).

In a standard 401(k) plan, you won’t pay taxes on the amount in your account until you withdraw the money. However, if you opt into a Roth 401(k), you could have the option to make after-tax contributions, which means that you don’t pay that lump sum of taxes when you withdraw your money the way you would a traditional 401(k) plan.

What’s all this about “matching”?

When you opt into a 401(k) plan, your company could offer to match your contributed funds up to a certain percent. For example, the company you work for could offer to match your contributions up to five percent, which means that if you take out five percent of your paycheck to go toward the plan, your company will contribute that same amount each month to the same plan. Something to note, though, is that some companies choose to vest their matched funds. In translation, that means that your company could choose to release their matched funds to you over a certain amount of time. For example, if your company releases 25 percent of its matched funds to you per year, you’ll have to stay at the company for four years to receive 100 percent of their matched funds. Each company has its own vesting schedule, so make sure you ask your organization what they plan to match and what their vesting schedule looks like.