These Are The Best Cities For Vegans And Vegetarians In 2018 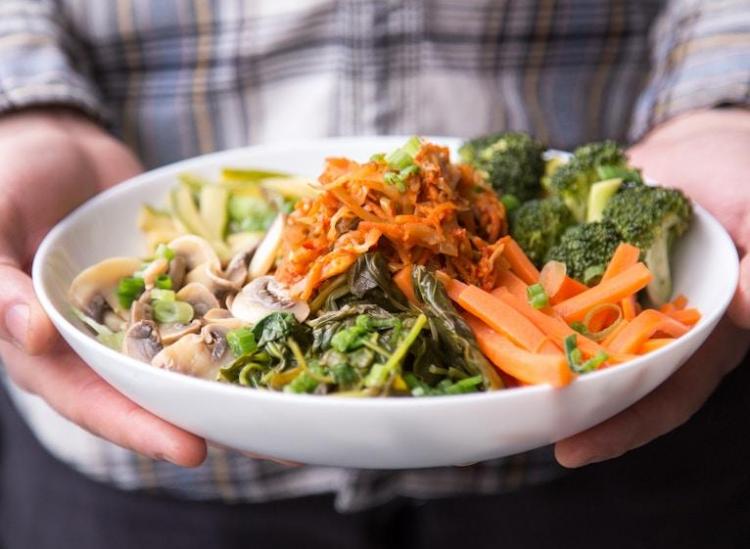 Choosing a vegan or vegetarian lifestyle has its benefits, but plant-based diets may or may not be easily affordable or accessible, depending on where you live in the United States.

Wallet Hub recently conducted a poll regarding the best cities for vegans and vegetarians to live by comparing the 100 largest cities across 16 key factors of vegan- and vegetarian-friendliness. It took a look at each city based on metrics like the cost of groceries for vegetarians, the salad shops per capita and the number of restaurants serving meatless options. The 100 cities in the poll were ranked in four categories: “overall,” “affordability,” “diversity, accessibility and quality” and “vegetarian lifestyle.”

At the other end of the list, New Orleans, Louisana turned out to be the worst city to live in for those who adhere to vegan or vegetarian lifestyles. We’ll admit — it’s hard to deny a bowl of shrimp and creamy grits. 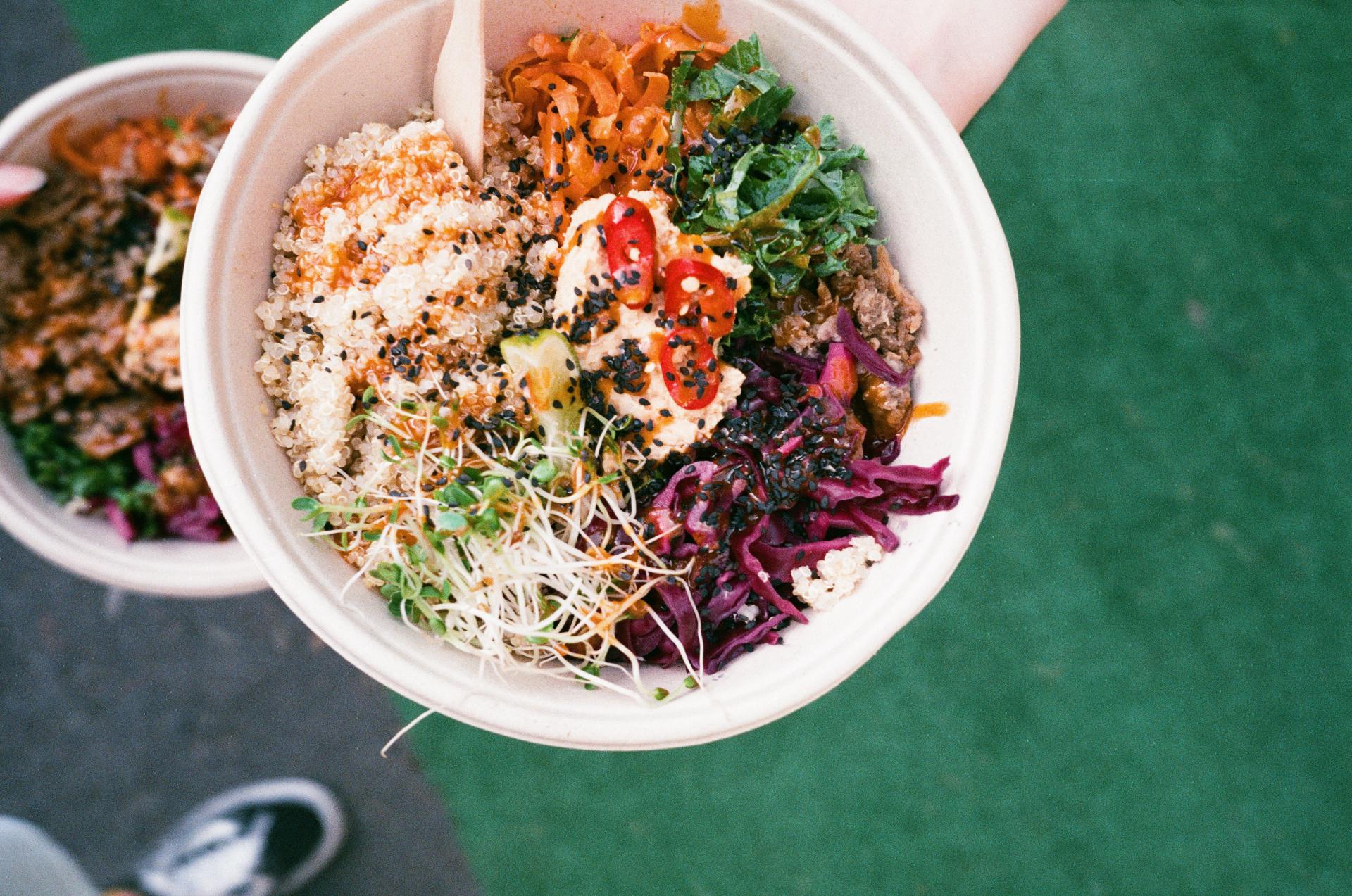 While you might only know a handful of fully committed vegans or vegetarians among your social circle, a 2016 poll found that approximately 8 million adults across the U.S. are vegan or vegetarian.

Affordability and accessibility could have been dealbreakers for folks interested in trying out a plant-based lifestyle 10 years ago, but the amount of meatless options in grocery stores and restaurants has skyrocketed in recent years. Now, vegan and vegetarian lifestyles are not only healthier for you, but they can also save you a decent chunk of money on groceries.

We have a long way to go before healthier dietary lifestyles are truly available to everyone, regardless of their financial restrictions or geographic location, but we’re getting there, one plant-based burger at a time.

Here’s How To Craft The Ultimate Vegan Charcuterie Board