The Best Southern U.S. City For Your Next Weekend Trip 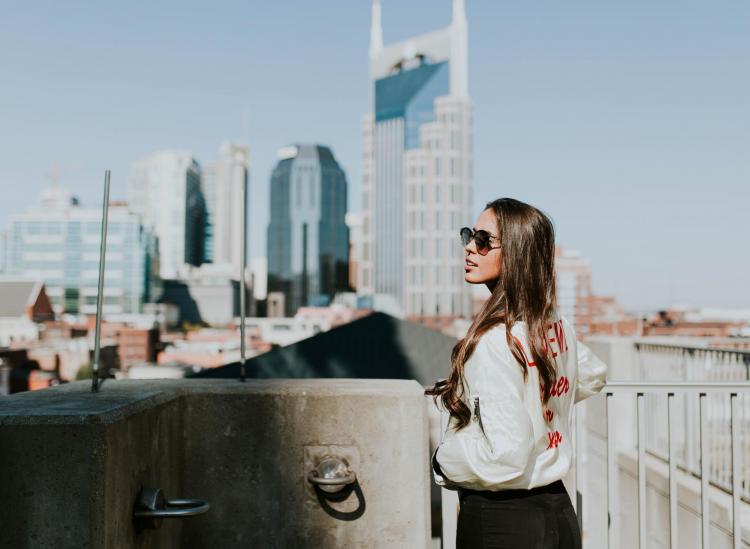 The South is chock full of gems, y’all. We’re talking about the cities that stay warm a little longer, where the locals have a dramatic drawl in their accents, and where the architecture will blow you away with its charm. And did we mention the food? While the region can seem a bit intimidating with its breadth and variety, we have some ideas on which city is right for you. Start with a weekend and then move on to the next one. 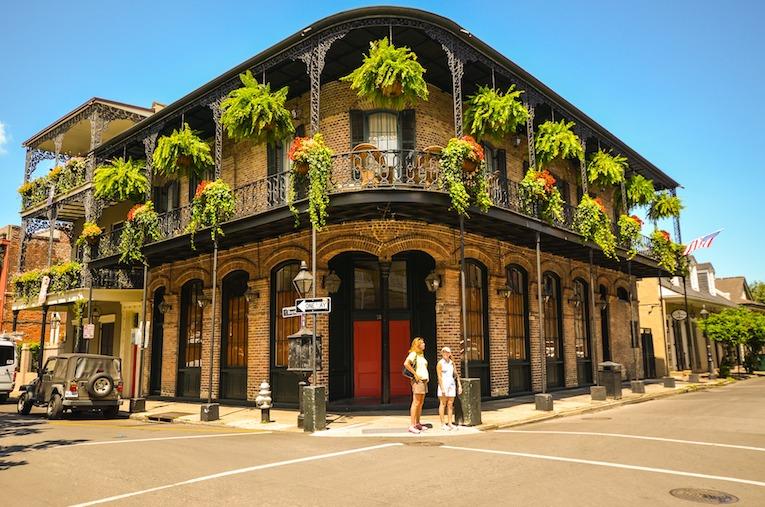 If you’re ticking off some items on your lifelong travel goals list, head to New Orleans. You can see some Mardi Gras flavor (for the true tourist moment), grab some beignets from Cafe Du Monde, enjoy music on any random street and wander the French Quarter with abandon. There’s no place like New Orleans, and it’s a must-see for anyone wanting to experience the South.

For The Music Lover: Atlanta, Georgia 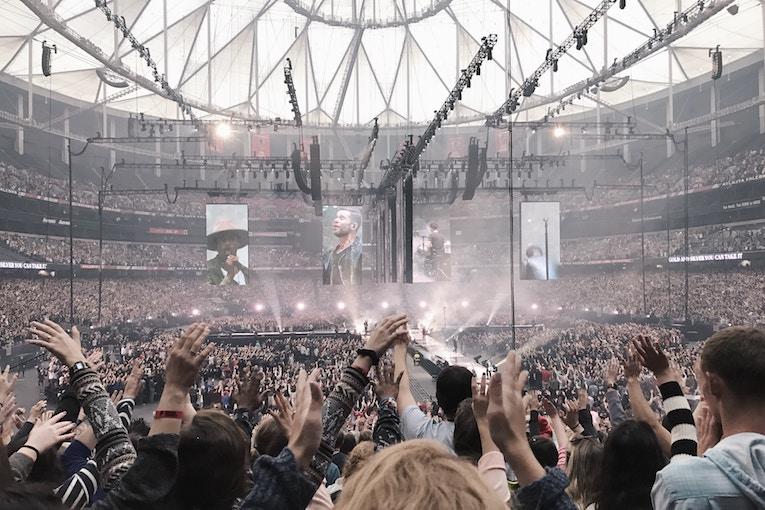 No matter your genre, you’ll find it in ATL. The city has more than 300 recording studios, meaning there is always music being made. You might think of the south as the home of country music, but Atlanta is also a giant in the rap scene and a major feature in the indie band world. You can also find old-school jazz and R&B on any given night. There are big-ticket concerts in arenas, but the best beats are found in smaller venues like Union EAV and The Drunken Unicorn.

For The Foodie: Charleston, South Carolina 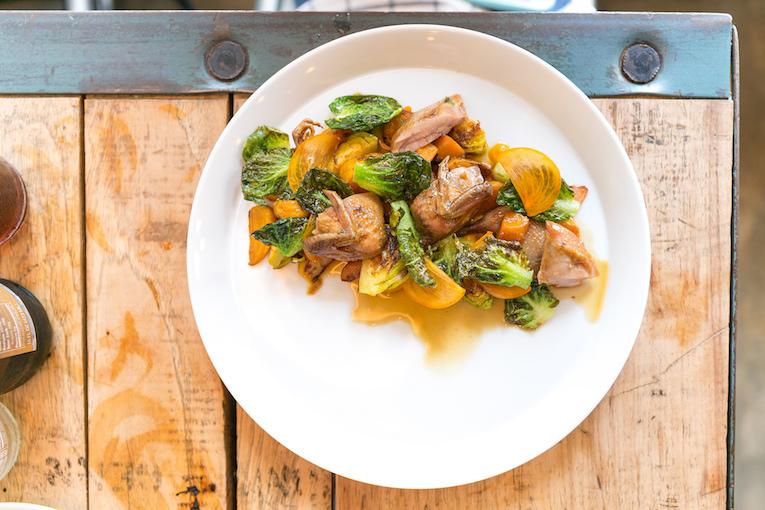 Want southern cuisine? Want weird experimental dishes? Want just plain good food? Charleston has your meals all figured out. The city has become a foodie favorite, blowing up some local faves into superstars, and now’s your chance to check them out (just please be a good tourist). Try hotspot Workshop for buzzy food and Martha Lou’s Kitchen for low-country cooking, the traditional southern Charleston style. 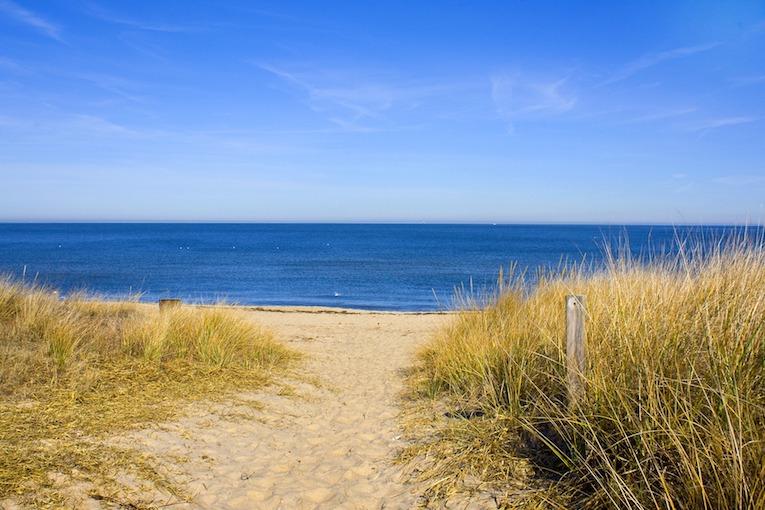 There isn’t just one beach in Virginia Beach — there are a lot to choose from. They’re all located on the Chesapeake Bay and range in their amounts of tourist attractions and wilderness. Locals love Chic’s Beach, and if you’re not feeling Virginia Beach, try nearby Norfolk.

For The Artist: Asheville, North Carolina 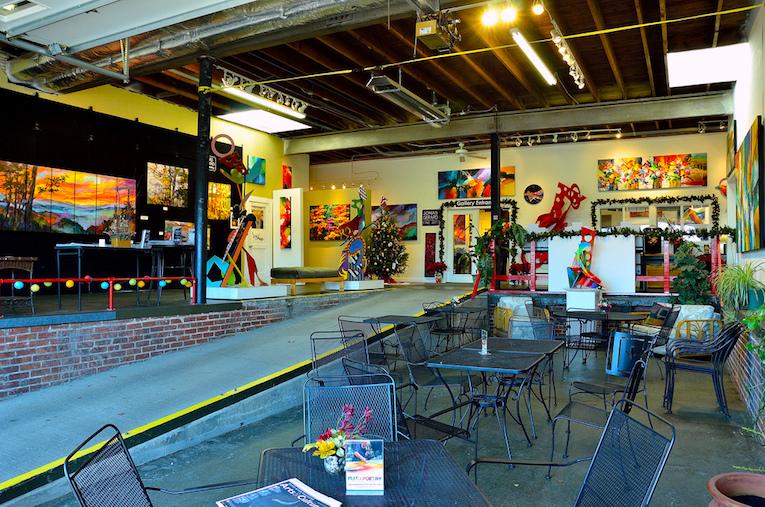 Asheville’s River Arts District is a redesigned old industrial zone (like all the best art centers out there). Developed over the course of 20 years. it’s now a 22-building complex spread over two square miles. You can see work from more than 180 artists in the studios here, ranging from ceramics to sculpture to paintings to photography. You can even try your own hand at creating a work of art in a local class. 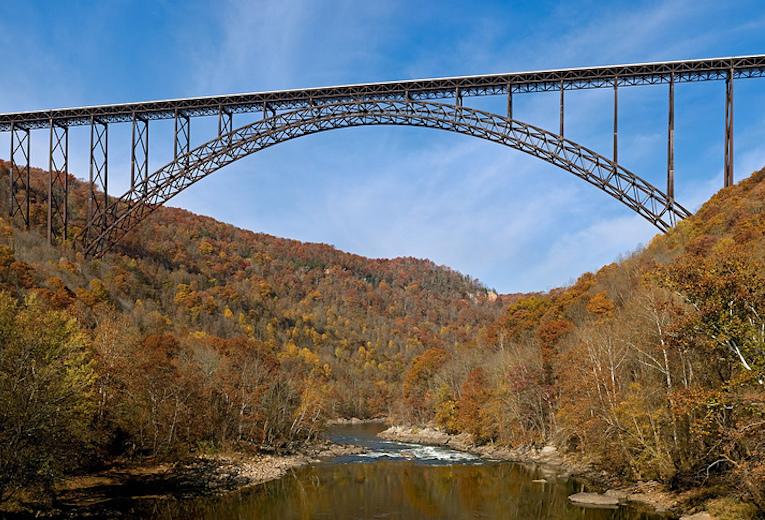 The reason you’re coming to Fayetteville is the New River Gorge. The gorgeous forested riverside is a destination for rock climbing, whitewater rafting (Class IV rapids!), mountain biking and hiking. There’s also the annual Bridge Day, where BASE jumpers take giant leaps from the top of the New River Gorge Bridge.

For The Amateur Mixologist: Louisville, Kentucky 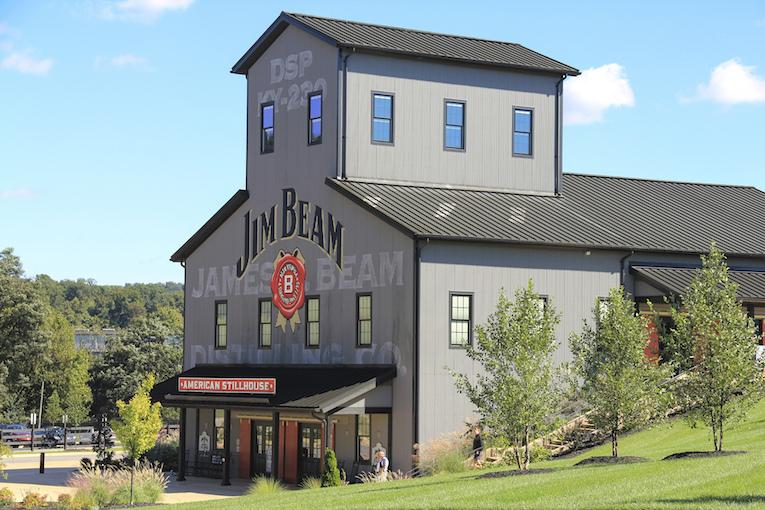 If you want to learn the art of the bourbon cocktail, Kentucky is calling your name. There’s an urban bourbon trail in Louisville — the city’s official drink is an old-fashioned — that leads through 34 of the best restaurants, bars and distilleries in town. The Kentucky Bourbon Trail extends past Louisville if the city distilleries aren’t enough for you. 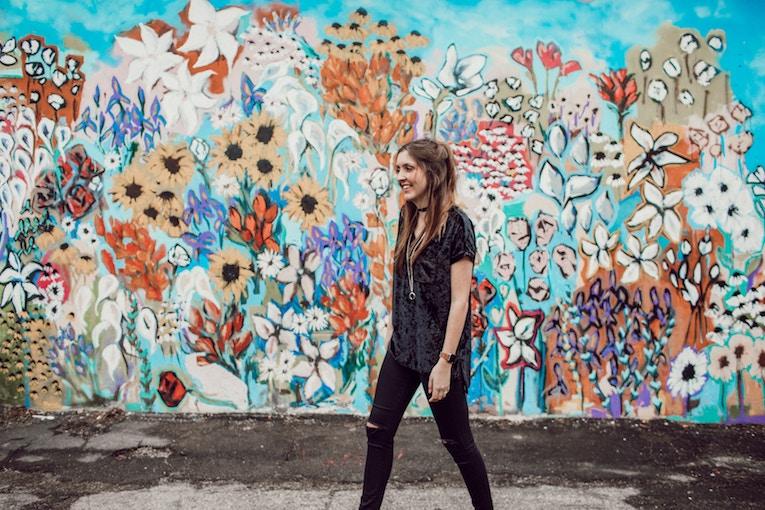 For those not in the know, Nashville has become bachelorette party central in the past couple of years. If you want boozy brunch on cute tablecloths, plenty of fellow travelers wearing matching t-shirts and mural after mural ready to serve as a photoshoot backdrop, Nashville is kind of an unending fun zone. But for those wanting to be a little less basic than angel wing street art, hit up East Nashville.

For The History Buff: Selma, Alabama 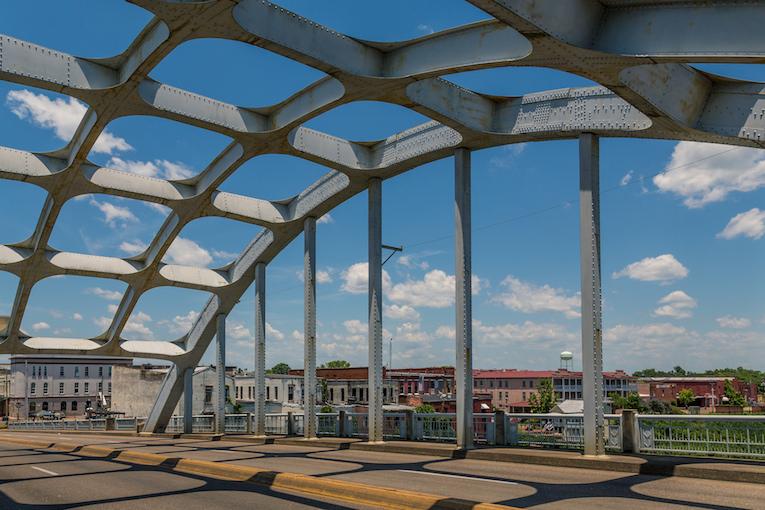 Begin a journey on the Selma to Montgomery Trail to gain a deeper understanding of the long path toward Civil Rights in the U.S. Starting in Selma, see the Edmund Pettus Bridge, where marchers protested for voting rights and were attacked by local law enforcement. Then follow the route where Martin Luther King Jr. led thousands of activists on foot to Montgomery, where you can find the Rosa Parks Museum and Civil Rights Memorial. 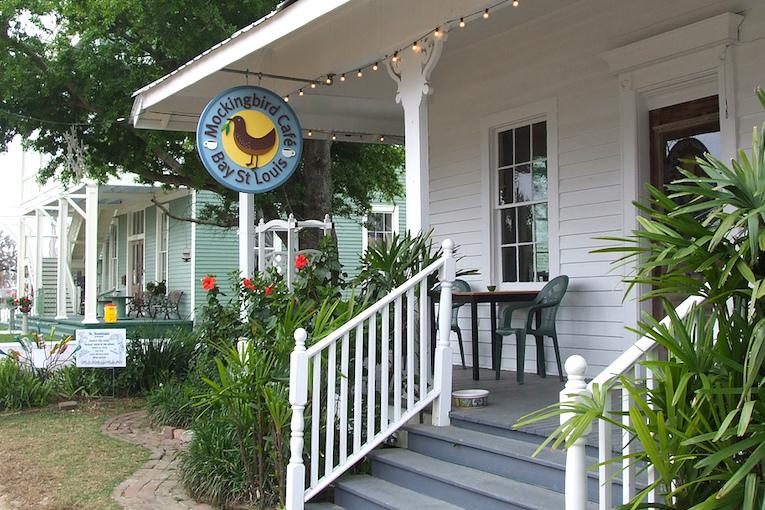 Right on the Gulf of Mexico and not far from New Orleans, you’ll find this town of 10,000 people. It’s a quirky little spot — and resilient, having recovered from Hurricane Katrina — with a restaurant-filled Main Street, art gallery, antique shops and community theater. What more do you need out of a small town? A beach? They have that, too. Try the Mockingbird Cafe on your way to the sand.