The Time For Being Totally Trashy On Vacation Is Over, Say Destinations Worldwide 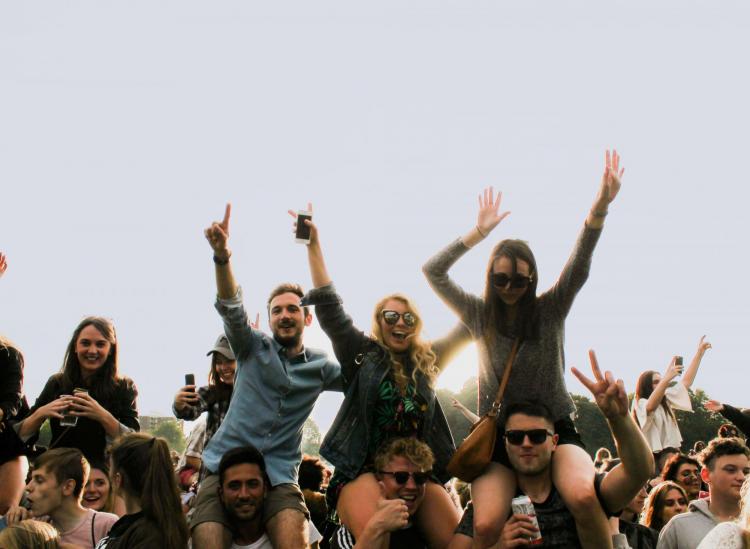 The time for being totally trashy on vacation is over. Destinations around the world are shouting this loud and clear — through behavior bans, steep fines and even arrests. Drunken messes aren’t welcome in the Croatian Islands, and people who moon the ancient ruins of Macchu Picchu aren’t welcome at the Peruvian site. 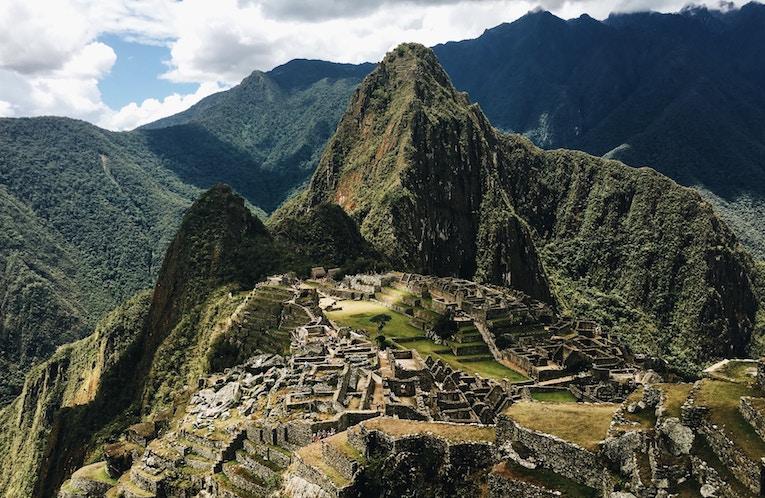 Three tourists were removed from Macchu Picchu after taking bare-butt photos in front of the Incan ruins. In fact, so many people feel the need to get naked in front of one of the Seven Wonders of the World that there’s a rule against nudity printed on the ticket to the monument.

Too many tourists just can’t seem to keep their clothes on. In Florence this week, an American was arrested for public urination. He literally peed on the Loggia dei Lanzi, a 14th-century outdoor art gallery, at 1:30 a.m. Last year, a man was arrested for skinny dipping in Rome’s Trevi Fountain.

No judgment if roaming around au naturale is your thing. But it’s not everybody’s thing. When in Rome, follow the Roman rules about when and where it’s cool to strut your stuff sans clothes. 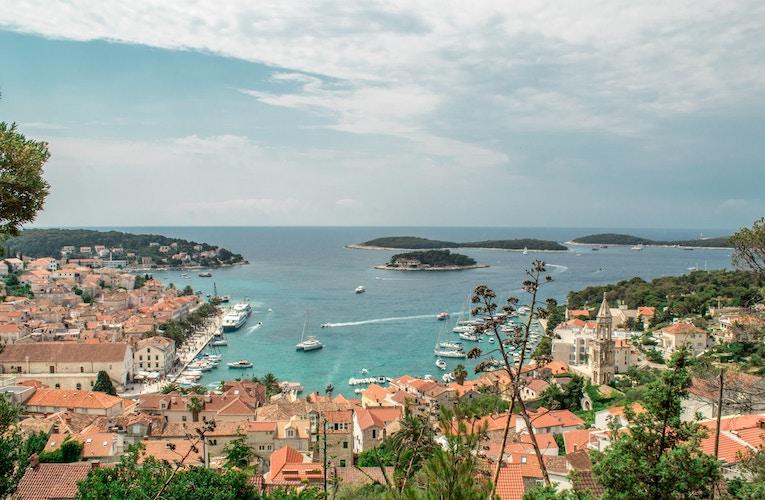 We’ve heard casual stories told for laughs by drunken travelers who got so wasted they couldn’t even find their ways back to their hostels. Instead, they collapsed on park benches or even random private doorsteps that looked marginally like the entrance to the hostel through blurry beer goggles.

This is the kind of tourism many destinations are trying to discourage.

Croatian island Hvar is famous for its otherworldly blue water and medieval Old Town, but lately, you’ve probably heard about Hvar for the parties. A couple of years ago, Hvar became the place to be in the summer, meaning a whole lot of music, booze and drunk, young travelers. Local authorities say it’s gotten out of hand, with reports of blacked-out tourists on the streets, messier ends to a night out, and yes, more people wandering around without clothes.

So last summer, Hvar instituted new fines targeting lewd behavior. It can cost you $860 if you’re caught sleeping or drinking alcohol in public. Going topless or wearing a swimsuit in the Old Town could earn fines of more than $600.

And Hvar isn’t alone. Ibiza and Mallorca have similar fines, some reaching $3,000. In Cambodia, 10 ex-patriots and tourists were arrested for “pornographic dancing” while on a pub crawl — forbidden near the sacred temples of Angkor Wat.

People who live where we like to vacation are fed up. There’s less and less of a grace period for stupid travel behavior. 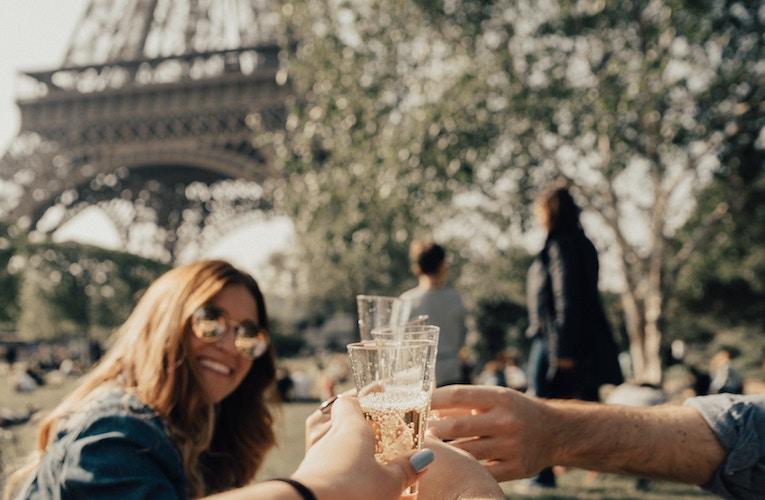 The world is not your drunken playground. You might be on vacation, but if you toss your cookies in the middle of the night, locals have to deal with the evidence of your drunken mistakes on their morning commute.

There’s a difference between being silly and being complete trash. And there’s a huge difference between living your wild and free travel truth and having zero respect for the culture you’re parachuting into for a day, week or month. It’s not even a fine line — there’s a lot of space between drunkenly tripping down a cobblestone street laughing with your travel buddies and relieving yourself on a historic piece of art.

We’re not saying don’t get drunk on vacation. If you want to go a little wild, do it. But we’re gently suggesting that you find a happy tipsy point and cut yourself off before you’re the asshole who’s calling the American embassy after being arrested for public nudity.

Know your limits with alcohol, show some respect for your local hosts and keep your damn clothes on. Isn’t it better to actually remember your vacation anyway?