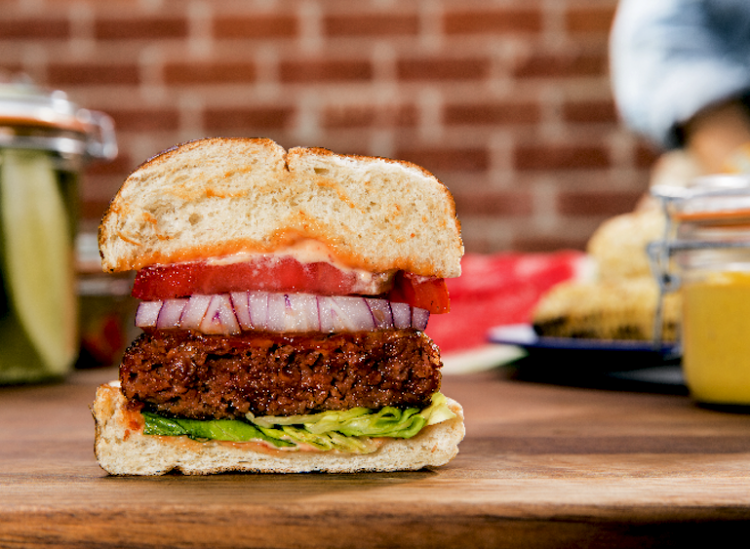 Imagine blissfully eating a juicy cheeseburger and getting your dose of protein without feeling like crap afterward. Now, get ready for that dream to become a reality.

While the concept of plant-based protein isn’t new by any means, the company Beyond Meat makes plant-based burgers, sausage, chicken and ground beef that are not only crafted to taste and look like real meat, but also have the same amount of protein (if not more) than your average animal products.

Swirled spoke with Beyond Meat’s CEO Ethan Brown about the future of plant-based protein and how the company’s burger, dubbed the Beyond Burger, will change the game for meat eaters. According to Brown, there are four main factors that drive Beyond Meat: human health, climate change, the use of natural resources and animal welfare. The eco-conscious company wants to make eating plant-based protein not a sacrifice, but a better option. 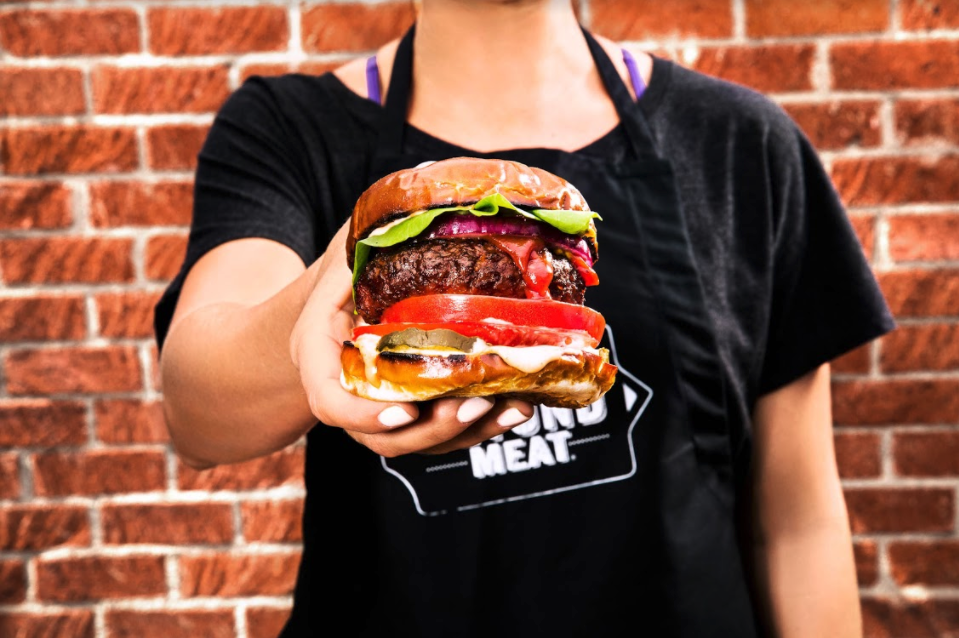 The Beyond Burger, which is available at grocery stores nationwide, has 20 grams of plant-based protein, compared to 19 grams found in your average 80-to-20 (lean-to-fat ratio) beef burger blend. The Beyond Burger is naturally cholesterol-free and has more iron and less saturated fat than beef.

The burger looks, tastes and cooks just like a traditional burger. Beyond Meat is now launched at all Bareburger locations nationwide. In addition to the organic burger chain, you can find Beyond Meat in the meat aisle of grocery stores around the country like Whole Foods, Safeway, Wegmans, Stop&Shop and Kroger.

The Beyond Sausage, which will soon be available through retailers, sizzles just like regular pork sausage. Compared to a leading pork sausage brand, it has 16 grams of plant-based protein, 30 percent less total and saturated fat and 20 percent less sodium. It’s also naturally cholesterol-free. 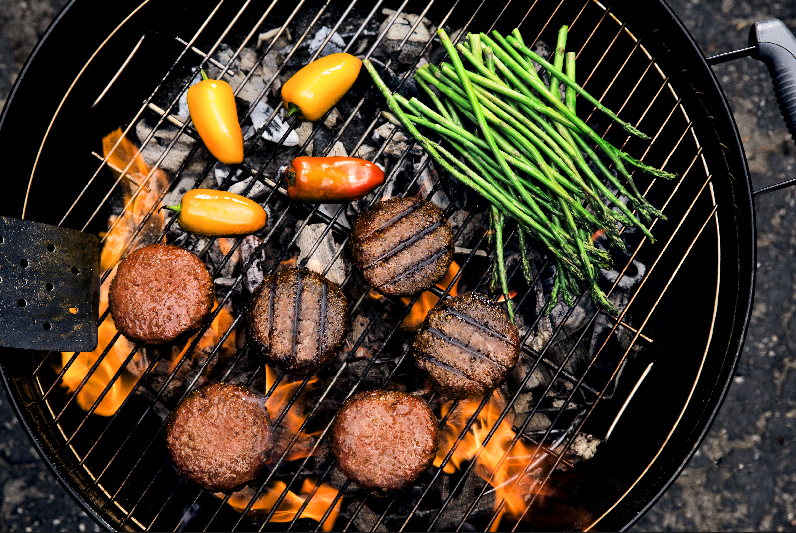 According to Brown, eating animal protein was crucial to human evolution. However, this fact is so ingrained in our culture that we often feel like relying on any other source of protein might somehow be inadequate. That’s why there are companies like Beyond Meat making it possible — and satisfying — to enjoy all of the perks of animal protein while also taking full advantage of everything plants have to offer us.

Consumers are becoming more and more open to straying from beef, but there’s still a skeptical notion that plant-based products won’t hit the same bar when it comes to that juicy mouthfeel, cooking temperatures and the protein count.

What people might not realize, though, is that you can find a lot of similar components of animal protein in plants. According to Brown, protein can be found anywhere. You can extract amino acids, lipids, trace minerals and water from plants. All of the things that make burgers so tasty are pretty much just as common in plants as they are in animals. 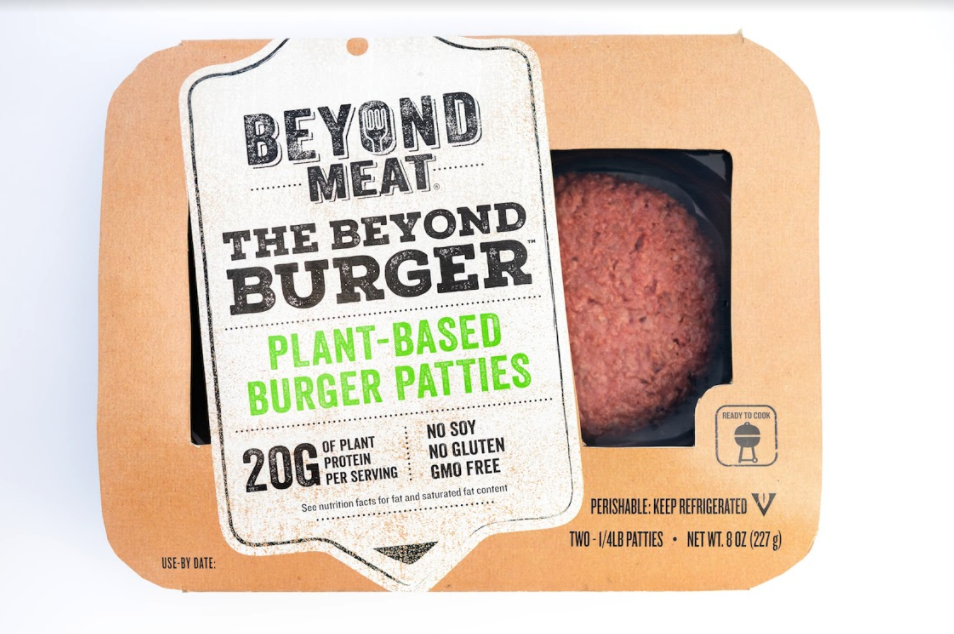 Compared to other plant-based meat products out there, Beyond Meat products are simple. The ingredients are minimal with no GMOs or artificial ingredients. The Beyond Burger, along with all of the companies’ other meat-like products, are packed with pea protein and avoid soy, gluten and wheat. Since a lot of plant-based meat products are made with wheat, Beyond Meat is ideal for folks dealing with celiac disease or gluten sensitivities.

There’s a tremendous amount of research and testing that goes into perfecting plant-based protein, but Brown believes it’s worth it to give the world a meat alternative that’ll leave you feeling great without having to sacrifice flavor, health or environmental consequences.