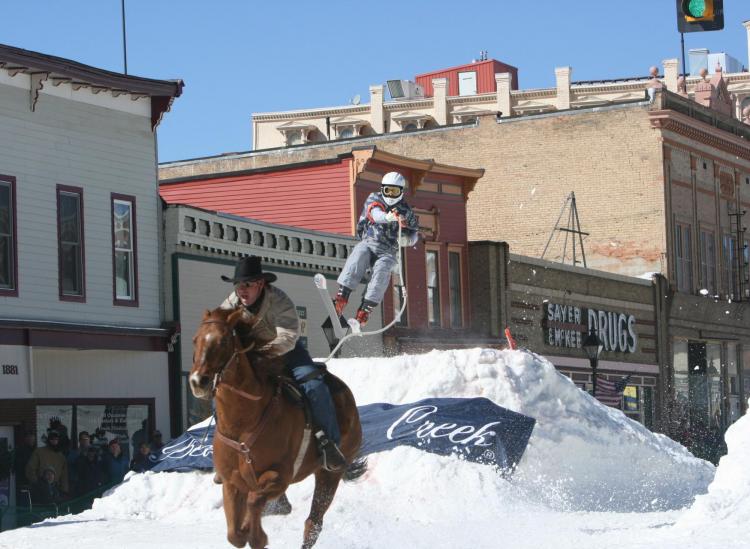 Regardless of whether you’re a fan of sports, you’re likely familiar with popular games like soccer, basketball tennis. These sports are world-renowned and played by people all over the planet. But there are some niche sports out there that you’ve probably never heard of but are actually quite popular in certain areas of the world. Here are five of the most bizarre ones.

Tuna tossing isn’t just the name of an alternative salad preparation method — it’s a legitimate, recognized sport in the city of Port Lincoln in South Australia. It’s part of an annual festival called Tunarama, during which the city celebrates its successful and prosperous fishing and seafood industry. The game involves tossing a 20-pound bluefin tuna as far as you can. The winner is the person who manages to throw the tuna the farthest. Winners of the Tuna Tossing World Championships can take home up to $1,000.

Yep, this is an actual sport played at an annual competition dubbed the Cooper’s Hill Cheese Roll in Brockworth, England. It involves a group of fearless competitors chasing nine-pound rounds of double Gloucester cheese down a ridiculously steep hill. You don’t actually have to catch the cheese to win this strange competition because the first person who makes it down the hill in one piece is crowned the victor. (It’s not as easy as it sounds.) The prize? Winners get to take home the cheese that they were chasing.

Normally practiced at the Scottish Highland Games in Scotland, this sport involves tossing a large tapered pole called a “caber” so that it turns, end over end, falling directly away from the tosser at a 12 o’clock position. The length of the caber is usually between 16 and 22 feet, and it can weigh up to 180 pounds. Clearly, strength and stamina are very important when it comes to success in this unique sport.

Also known as Sepak Takraw, this popular Southeast Asian sport involves hitting a ball over a high net without using your hands or your arms. Players are only allowed to touch the ball with their feet, knees, chest or head. Each team is made up of three players, and every team is allowed to touch the ball a maximum of three times before sending it over the net. Considering that players are basically using karate kicks to fling the ball, we can imagine that this sport must be pretty entertaining to watch.

Equestrian Skijoring has to be one of the most intense (and, frankly, dangerous) sports ever invented. It involves skiing while being pulled by a horse in front of you. Skijoring literally means “ski driving” in Norwegian. It can be done behind dogs, horses or cars, but we think that doing it behind a big, lively horse is probably the riskiest of the three options. There’s even an annual skijoring competition held in St. Moritz, Switzerland, where skiers race each other by controlling their horses solely with their voices and a set of reins. No, thank you.

Into Sports As A Kid? Your Athletic Track Record Could Help Your Career Soar

8 Of The Weirdest Brunch Foods From Across The Nation