Into Sports As A Kid? Your Athletic Track Record Could Help Your Career Soar 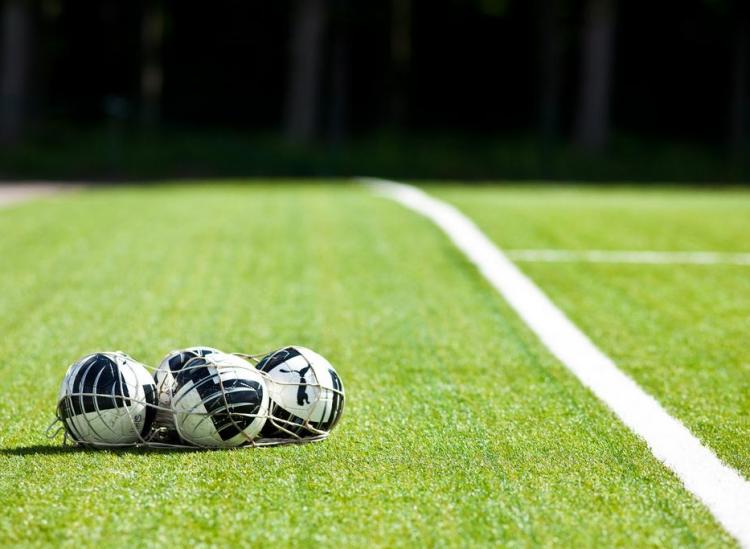 Did you play sports in high school or college? If you did, we have some pretty stellar news for you.

Having played sports could help you be successful — or, at least, that’s what many successful CEOs have in common. There is a strong association between playing sports and success, according to the outstanding number of CEOs who got in some team-player exercise in their youth.

A survey conducted by the Women’s Sports Foundation found that 80 percent of female Fortune 500 executives played competitive sports at one point in their lives. That number seems, in our opinion, not so coincidental.

In another survey from Ernst & Young, 821 senior managers or executives, 40 percent of which were women, were asked about their involvement in sports during any type of schooling. Ninety percent reported that they played sports at some point during their schooling, while the percentage rose to 96 percent among those who held C-suite positions. Even crazier: 55 percent of C-suite women played sports at a university level compared with 39 percent of lower-level female managers. 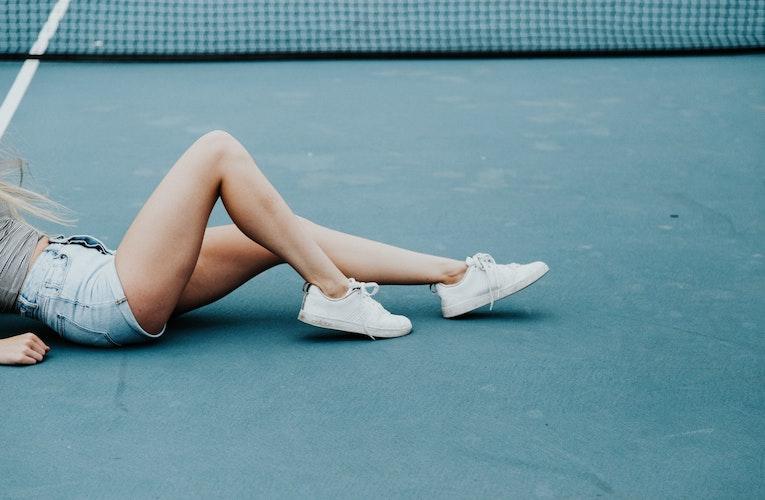 So, what benefits of playing sports could be translated to your career path? The Ernst & Young survey participants also reported that a team atmosphere helped them succeed. Ninety percent of participants said that teams are an effective way to address complex problems in the workplace, and 87 percent said that they believe in inclusive leadership, which offers insight from a number of diverse perspectives and is the opposite of a top-down leadership strategy.

So, maybe all those years of soccer didn’t just help you stay lean. You could have developed some serious CEO-worthy skills from your favorite sport, and you should absolutely act upon them in the workplace. Who knows? You might be the next big leader within your company.