8 Of The Weirdest Brunch Foods From Across The Nation 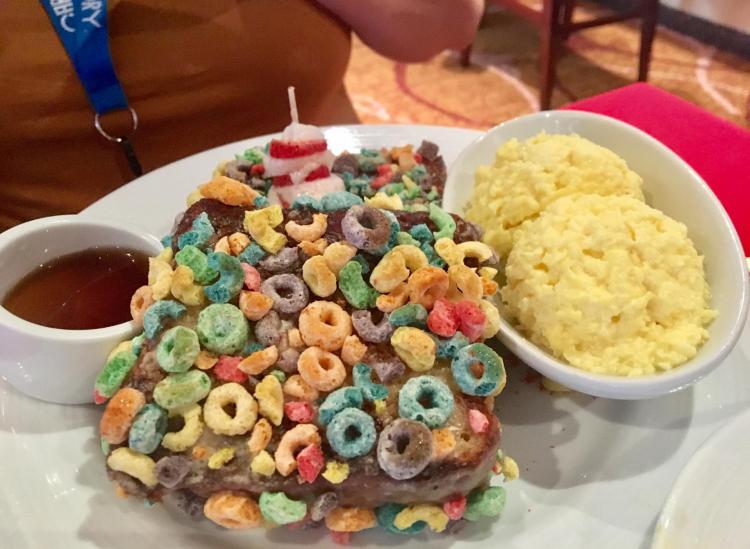 Brunch has become somewhat of a ritual in the United States. The only thing that gets you out of bed on a Sunday morning is knowing that you’ll soon be devouring pancakes and drinking as many mimosas as your hungover self can handle alongside your best friends. When we think of brunch food, many of us picture avocado toast or poached eggs, but there are quite a few unusual brunch dish options that are even more popular across the nation. Here are eight of the weirdest ones that you might encounter. 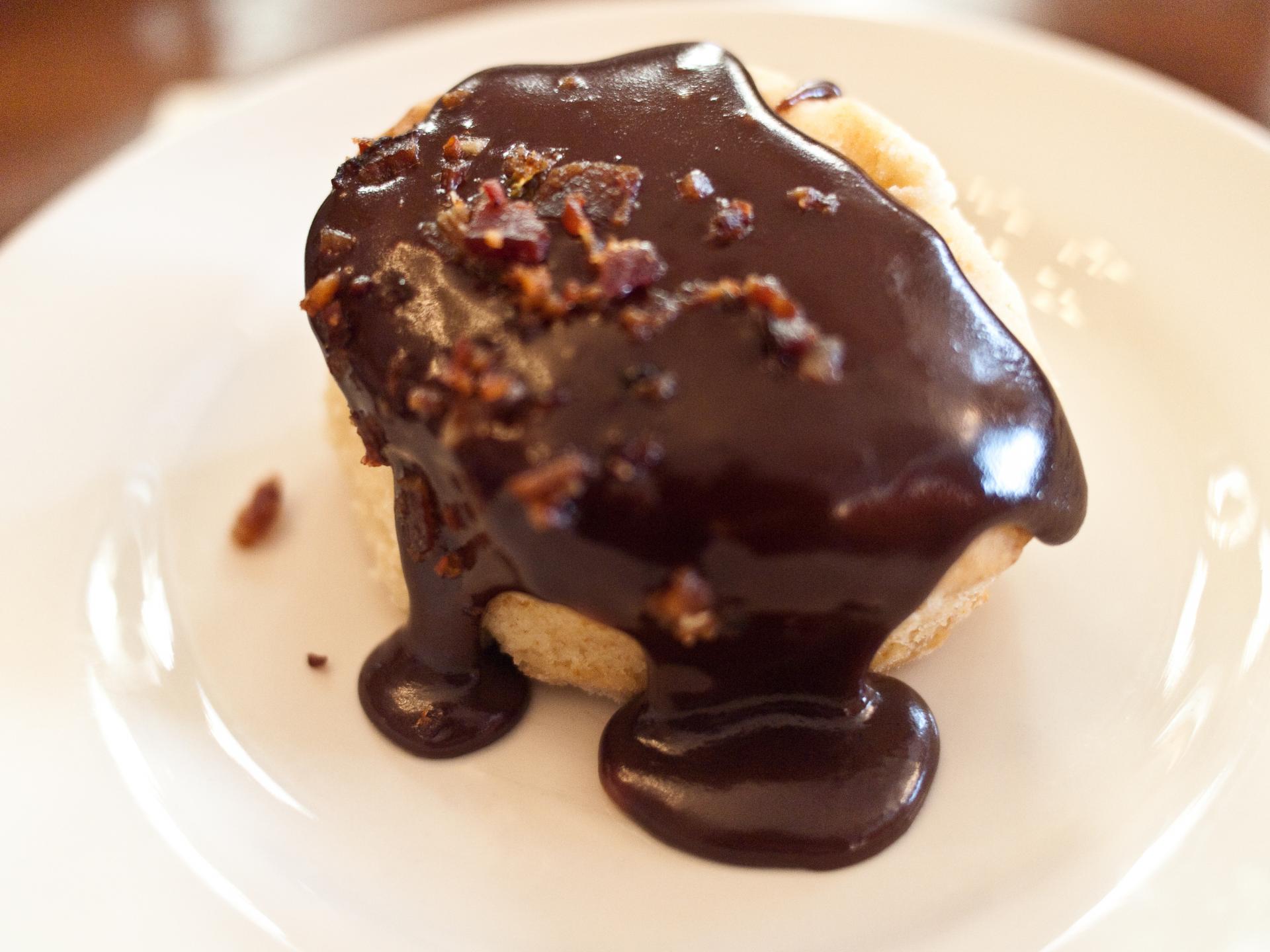 Biscuits with sausage and gravy have long been a staple in Southern cuisine. But residents of Ozark and Appalachian Mountain regions are known for stepping up their breakfast game by eating their biscuits with chocolate gravy instead. This gravy variety is made by combining fat, flour, cocoa powder and sometimes a small amount of sugar. Crumbled bacon is sometimes added on top of this concoction as a final touch. It sounds tempting, but we’d rather stick with Nutella.

This breakfast dish is derived from Portuguese cuisine and consists of animal brains (usually pork) and scrambled eggs. It was mainly popular in the 1970s but can still be found on the menu at some more daring restaurants, especially in the South. 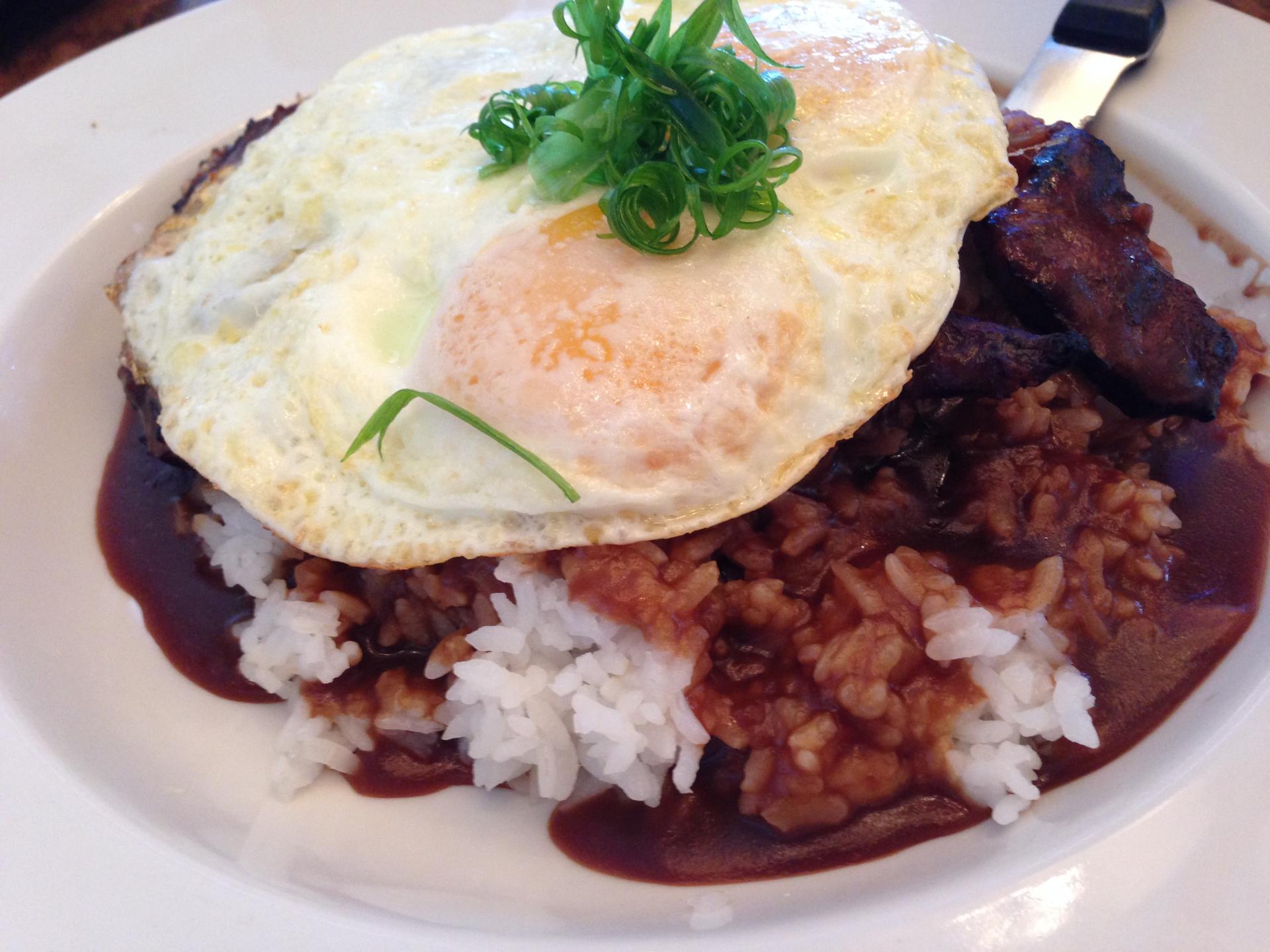 Loco Moco is a popular brunch dish in contemporary Hawaiian cuisine. It’s basically all the things that you love slapped on to a plate in no particular order. You’ve got white rice at the bottom, topped with a hamburger patty, a fried egg and brown gravy. If you wake up starving, this dish will definitely satiate your appetite. 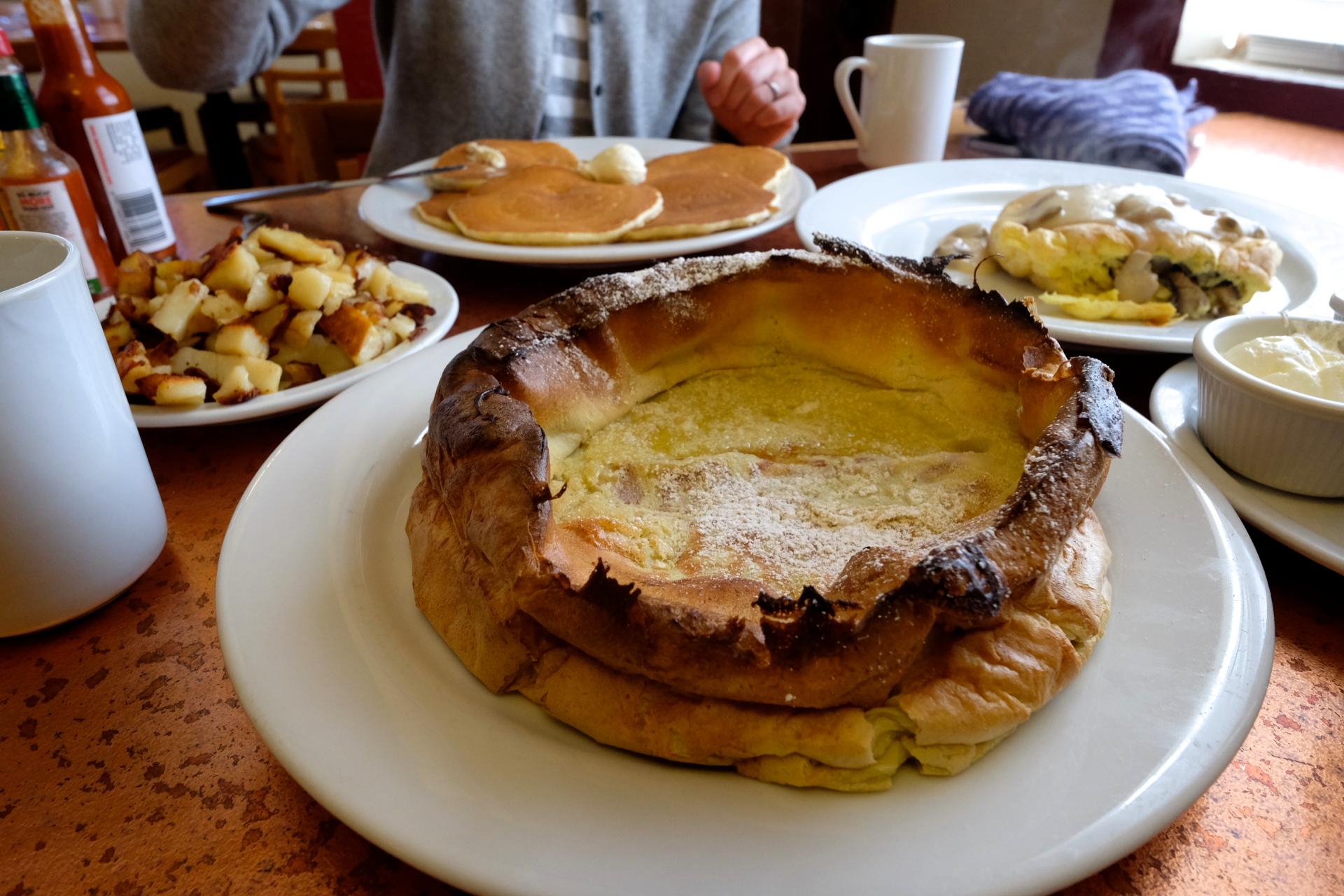 This delicious monstrosity is basically a hybrid between a pancake, a popover and a crepe, typically served in one giant cast-iron skillet. Unlike regular pancakes, a Dutch baby pancake is always baked in the oven. It’s made with eggs, flour, sugar and milk and usually seasoned with vanilla and cinnamon. It has the soft, tender texture of a typical crepe while also having that eggy popover flavor. This indulgent breakfast dish originated in the United States in the 1900s. It’s a popular brunch item in both Washington (especially in Seattle) and Pennsylvania. 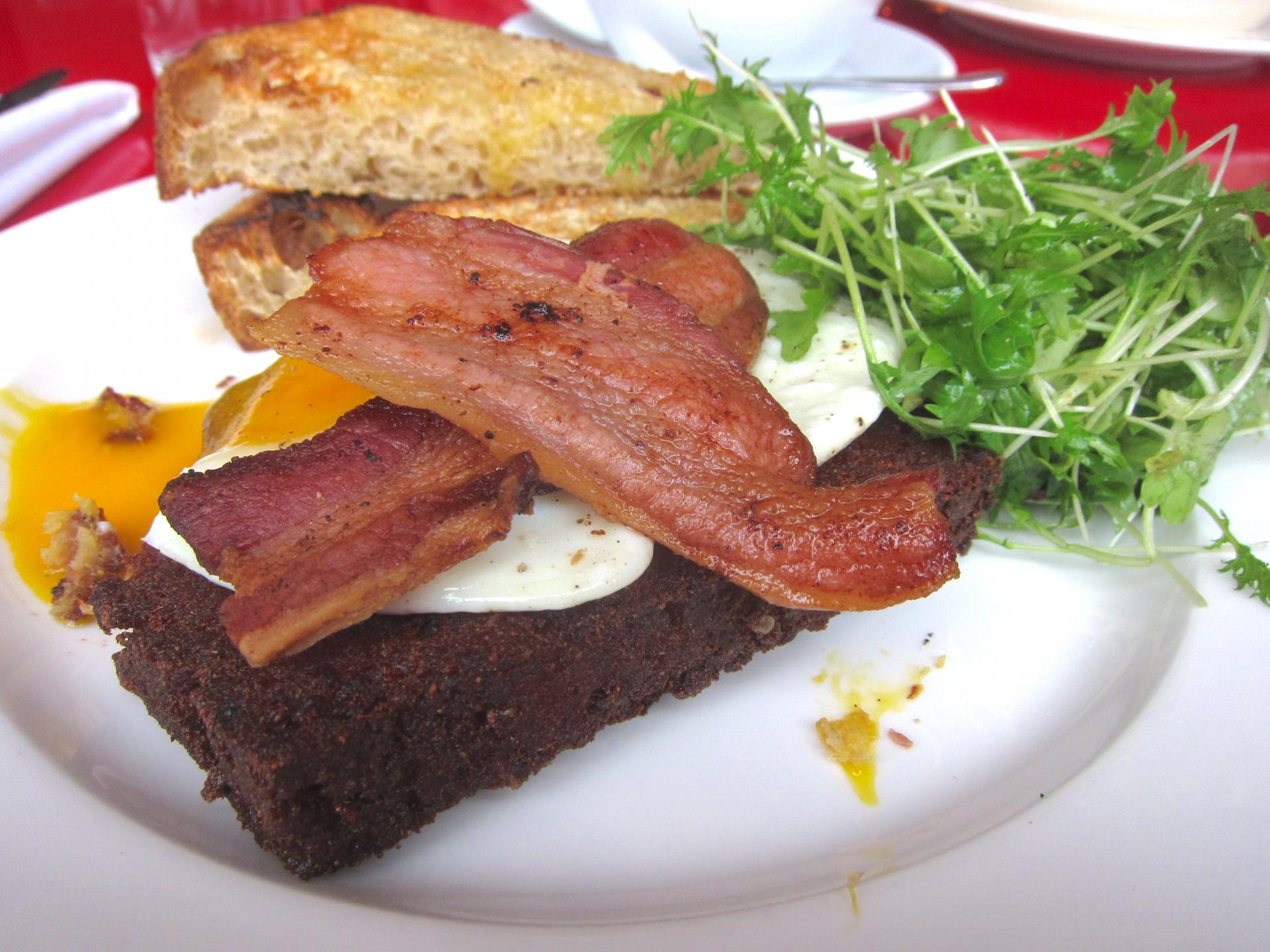 This dish was created by German colonists who settled near Philadelphia in the 17th and 18th centuries. Although it’s no longer as popular, you can still find it on some diner breakfast menus in Pennsylvania, New Jersey, Maryland and Delaware. Scrapple is a loaf-like, semi-solid dish made with pork scraps and trimmings, cornmeal, wheat flour and spices that is pan-fried and then served. Butchers used to make scrapple as a way to use meat scraps that weren’t going to be used or sold elsewhere in order to avoid waste. It’s often served alongside scrambled eggs or in a sandwich. If you ask us, it’s an eco-friendly yet slightly unappetizing breakfast option. 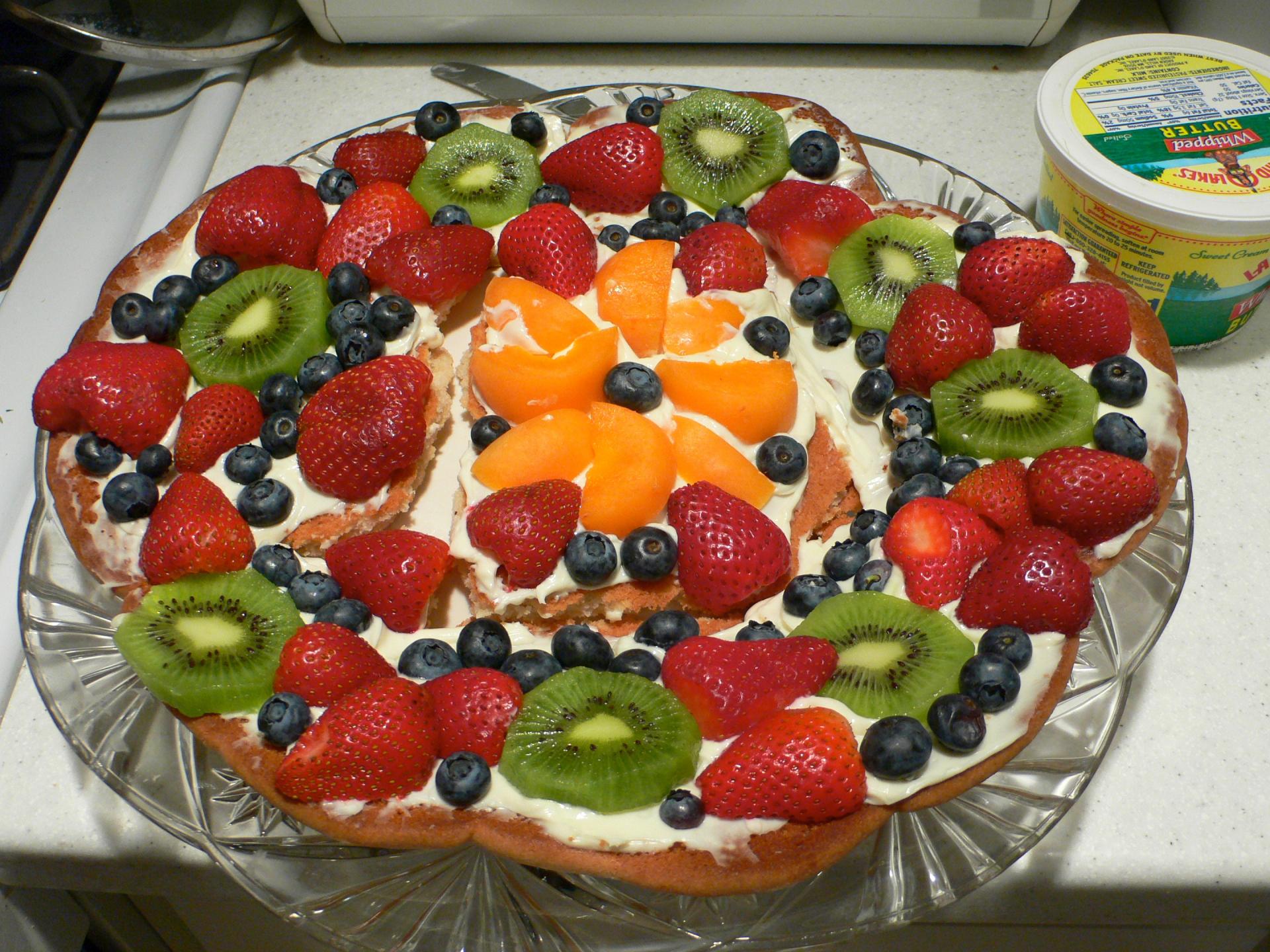 According to Business Insider, fruit pizza was Indiana’s most popular brunch item in 2017. The only thing that this dish has in common with actual pizza is its round size. Other than that, it’s more similar to a sugar cookie. It’s a cake-like concoction made with cookie dough crust and topped with cream cheese and slices of fruit — like kiwis, strawberries, blueberries and orange slices. It’s a good way to get your daily dose of fruit… but also a boatload of sugar. 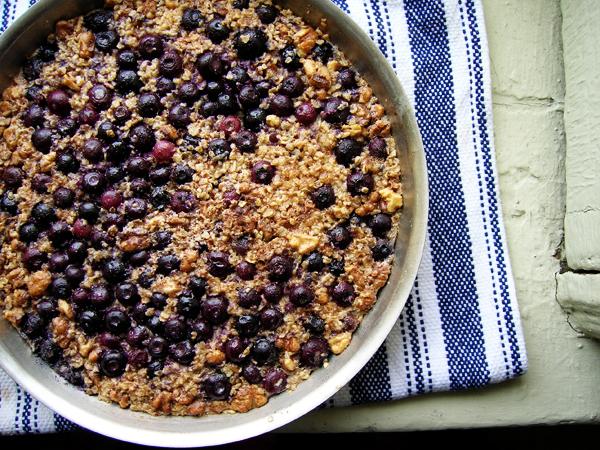 This popular Wisconsin breakfast dish is a cross between regular oatmeal and an oatmeal cookie. It’s made by combining oats, brown sugar, baking powder and cinnamon with eggs, milk and butter. The concoction is then baked in the oven and served with warm milk. Like regular oatmeal, it’s often topped with berries. We might consider adding this dish to our weekly breakfast meal prep!

8. Cereal-Crusted French Toast — Across The Nation 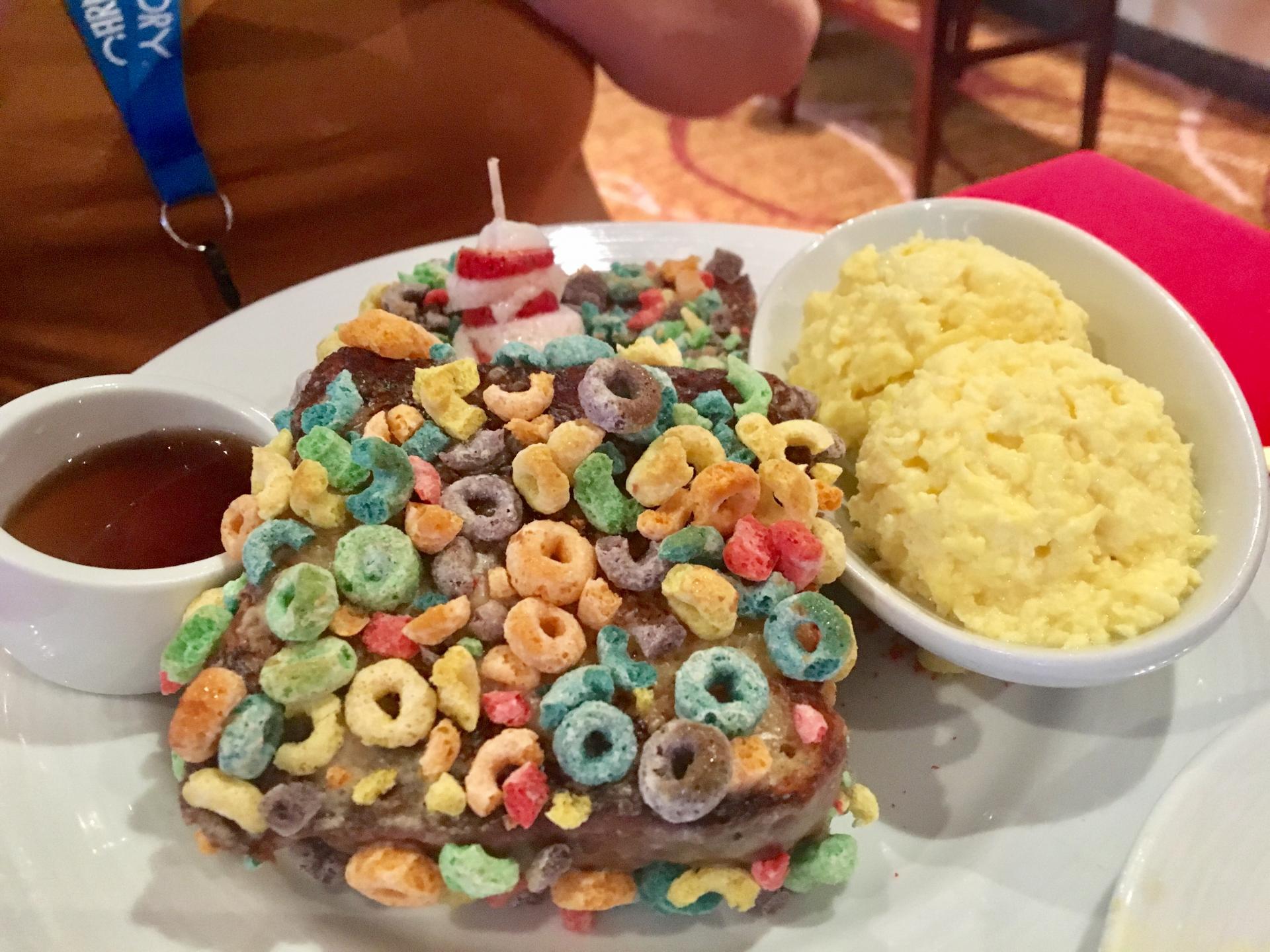 French toast is one of the most popular brunch options across the nation. But did you know that there’s a new cereal-coated variety that’s gaining in popularity? Brunch restaurants and home cooks alike are coating their French toast with all sorts of cereal varieties — everything from cornflakes to Fruity Pebbles. We expect to see this Instagrammable breakfast dish blow up on our feeds in the near future.

7 Fun Christmas Foods From Around The World

What Your Favorite Junk Food Says About Your Personality

Ask the Experts: What Makes a Perfect Breakfast Sandwich & Where Can You Get It?