Meal Prepology: How To Make Four Breakfasts From Bananas, Oats And Almond Milk 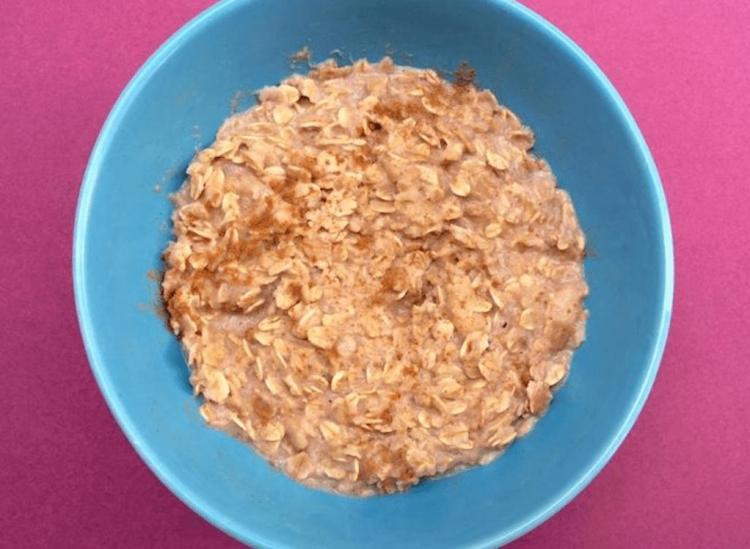 Need some serious breakfast inspo without spending all your cash on those bagel sandwiches or losing hours in the kitchen every morning? We got you. By using three simple ingredients — banana, oats and almond milk — you’ll get four filling, single-serving breakfasts that are guaranteed to start your day off right.

Cut one banana into small slices and place in a single even layer in a Ziploc bag (or on a greased plate). Freeze until needed for the smoothie. All other ingredients can be left as is until you make the individual breakfasts. 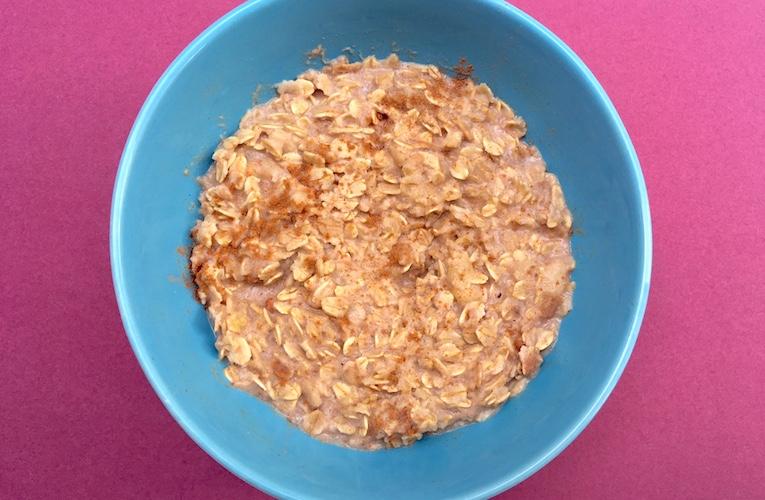 In a large bowl, mix together a half cup of oats, one mashed banana, a half cup of almond milk, 1 tablespoon of peanut butter and 1 teaspoon of optional cocoa powder. Pop the bowl into the microwave for two minutes, and enjoy!

In a large bowl, mix together a half cup of oats, one mashed banana, a half cup of almond milk, one egg and an optional teaspoon of cinnamon. Heat a large skillet or frying pan on medium heat, and add 2 teaspoons of oil. Spoon the oat mixture into the pan to make two pancakes. Cook them for two to three minutes, or until they’re golden brown, and then flip them. Top the pancakes with optional peanut butter.

In a blender, food processor or handheld magic bullet, add the frozen banana slices, a big handful of spinach, a half cup of oats and a half cup of almond milk. Blend until fully incorporated, and enjoy!

In a big, greased, microwave-safe mug, mix one mashed banana, a half cup of oats, a half cup of almond milk, 1 egg, 1 teaspoon of optional cinnamon and 2 teaspoons of optional sweetener until everything is fully incorporated. Microwave the mix for two minutes, and enjoy!