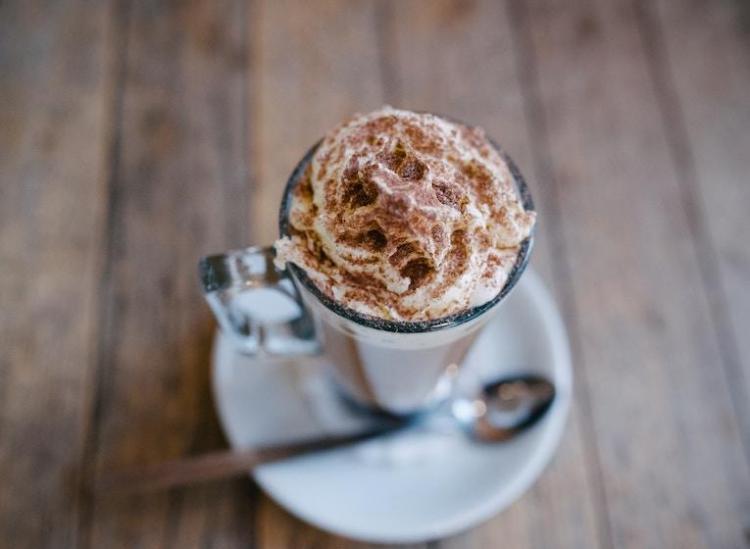 The holidays don’t officially arrive until you have a carton of eggnog on the table. After a glass of the creamy stuff — eggnog has indulgent ingredients like milk, cream, sugar, whipped egg whites and egg yolks — you might as well forget about eating for the rest of the day. That’s why we’re excited to hear that Three Olives now makes an eggnog vodka and it’s available nationwide.

Compared to your average eggnog, the Three Olives limited-edition liquor has less than half the amount of calories per serving, with about 105 per 1.5-ounce shot. It smells like light butterscotch and nutmeg and tastes like a combination of whipped cream and pumpkin pie spices (cinnamon, clove and allspice). You might also taste some orange peel, caramel and vanilla in there.

Each 750-milliliter bottle retails for $17.99. You can find it at your local liquor store or on the Three Olives website. This vodka is the perfect liquor for all of your holiday cocktails this year. In fact, we have three recipes that’ll taste even better with the limited-edition vodka inside.

If you’ve never tried mixing coffee and eggnog together, it’s a very good idea. Here’s a recipe for an espresso martini that’s made with vodka, simple syrup, coffee liqueur and freshly brewed espresso. Instead of the regular vodka, try this recipe with the eggnog vodka instead. If it’s too sweet, add more espresso to balance it out. 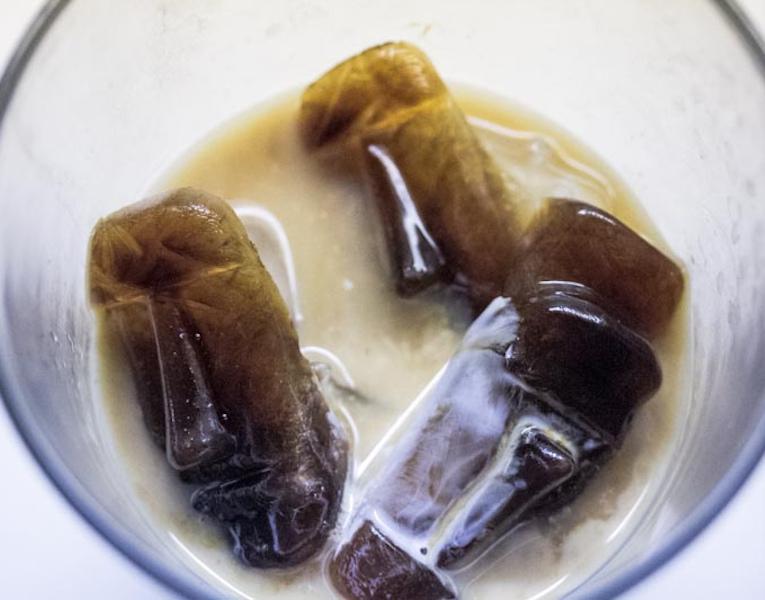 A vanilla chai tea white Russian on its own sounds pretty damn amazing. You make a quick chai tea simple syrup with chai tea bags, honey and vanilla extract, and shake it up with vodka, Kahlua, heavy cream and cinnamon sticks for a garnish. But instead of the plain vodka, try the eggnog vodka in its place. This sounds like a whole gang of flavors that were destined to be together.

Who doesn’t love spiked hot chocolate? It’s a two-ingredient cocktail that’ll hit everything you’re looking for. Substitute in the eggnog vodka for the plain vodka and garnish the drink with whipped cream and a cinnamon stick instead of the mint sprig. We’re feeling all warm and toasty just thinking about it.

This Is The Best Cocktail For Your Personality

11 Hot Cocktails That’ll Warm You Right Up This Winter