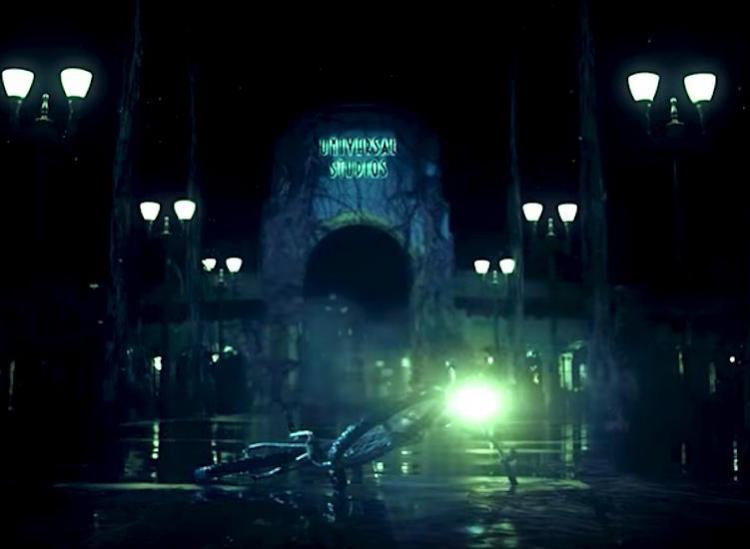 “Stranger Things” fans, you no longer have to break out a game of Dungeons and Dragons to figure out how you’d fair in the Upside Down. Universal Studios in Los Angeles, Orlando and Singapore is getting an IRL version for Halloween this year.

That’s right, hold the Eggos and start prepping for some serious Halloween horror. The parks are going all out. Think Wizarding World of Harry Potter for “Stranger Things.” The Netflix show’s creators are working with the park to replicate entire scenes, sets and even characters from the first season of adventures.

In a very Season Two twist (sorry, mild spoiler there), the entire thing will be designed like a maze. You can expect to see recreations of places like the Hawkins lab, the spooky Upside Down woods and the Byers living room — Christmas lights and all.

It’s all a part of Universal Studios’ Halloween Horror Nights. “Stranger Things” isn’t the only themed event, but superfans might agree that it’ll probably be the best one. And since we might not get more episodes until 2019, we’re pretty excited to get our fall taste of the 80s here.

We’re also digging the official promo from the design team. Or maybe Universal is just the first place we’ve seen go into the Upside Down in the 21st century…

So get ready to face the Demogorgon with your very own handpicked team of monster fighters. (We claim Steve for our team, though. Dibs!)

If You Ever Dreamed Of Being A Viking, This Norwegian Theme Park Is For You