If You Ever Dreamed Of Being A Viking, This Norwegian Theme Park Is For You 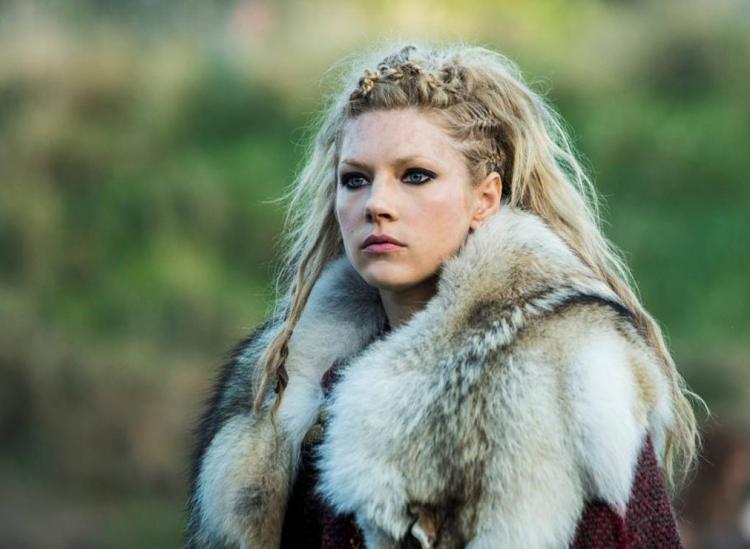 If you’ve been obsessed with the show Vikings, you aren’t alone. We’re geeking over this report’s announcement that Thor’s Rike (Kingdom), a Norwegian Viking theme park, is in the works.

Located in western Norway, the theme park will not only be Norway’s largest theme park, but it’s is also striving to be the Viking capital of the world.

The theme park will be broken into sections — a forest, a huge castle-fort and Norse underworld included.

Developers also plan to make the entire experience extremely informative, giving guests an opportunity to learn about actual Viking history. Guests can also eat like Vikings at a number of Nordic food joints as well as barter like Vikings around the premises.

Building started in 2014 and isn’t scheduled to complete until 2019 or 2020, but we are so not deterred. If you’re interested in helping speed up the timeline, the park is seeking more funding (we’re looking at you millionaires). Catch us at Thor’s Rike in a few years!