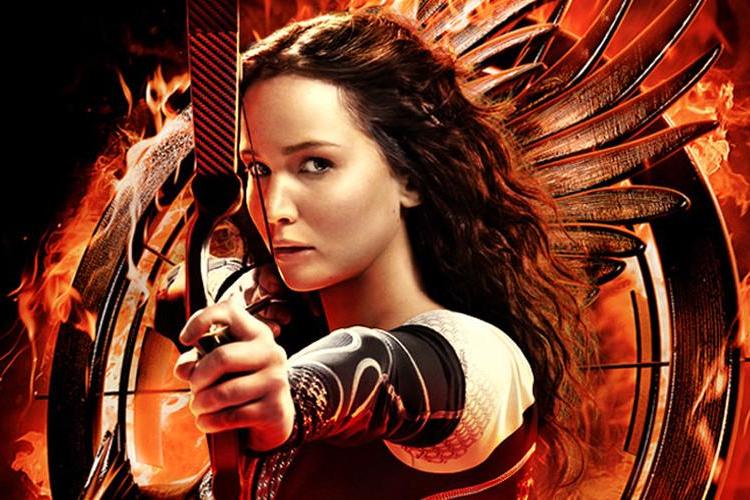 Any “Hunger Games” fans out there? While the books and movies have been out for some time, there’s still a lot of hype surrounding the series. Now, you can take your love of “Hunger Games” to new heights at a theme park in South Korea. Get ready for “Hunger Games” Land. 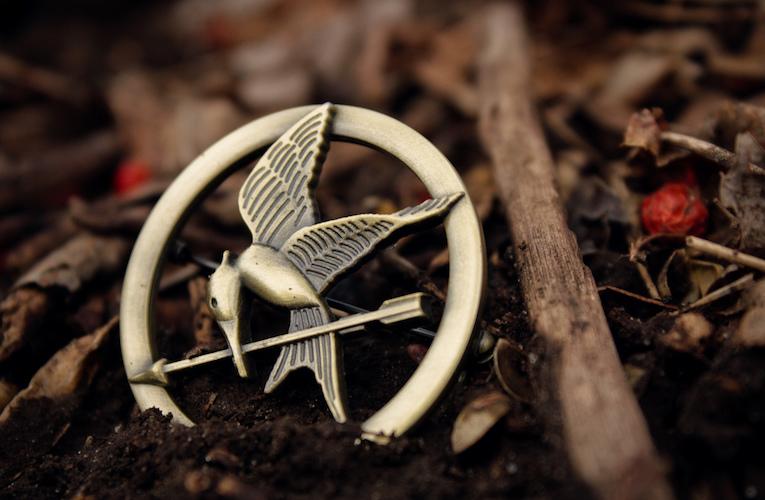 HuffPost reports that the theme park, Jeju Shinhwa World, unveiled plans on August 15 to build the attraction. The entertainment company Lionsgate, under which the “Hunger Games” movie series was made, is partnering with the theme park to create a 13 million square foot space called Lionsgate Movie World.

Within Lionsgate Movie World will be “Hunger Games” Land, where replicas of scenes like District 12 and the arena will be awaiting you. You can ride on a bullet train to the Capitol-themed rollercoaster and walk through parts of Panem.

If you’re obsessed with the series, you have to make a trip to South Korea to see this attraction for yourself. May the odds be ever in your favor.