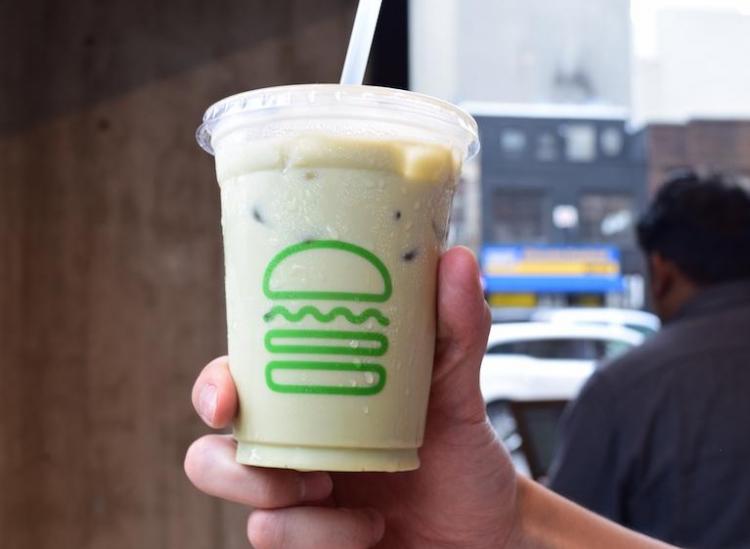 We’ll admit it — Shake Shack has an amazing drink lineup. From lemonade to shakes to wine to beer, it seems like the fast-casual burger-and-shake joint has it all. And now, you can add black sesame shakes and matcha lattes to the list of creations that could potentially land a spot on Shake Shack menus nationwide.

The folks at the West Village Shake Shack and Innovation Kitchen in New York City have been busy inventing all kinds of funky new menu items that will be released in the upcoming months, and we recently had the chance to check these two out.

The black sesame shake is a light grey color with specks of black sesame sprinkled throughout. It kind of tastes like a peanut butter shake, but you know it’s those black sesame seeds lending a delicately sweet flavor to the mix. This one is on the ultra creamy and sweet side, so get ready to fall into a sugar coma after sucking it down. We’re into it, but an entire shake seems like it could be too much for one person. 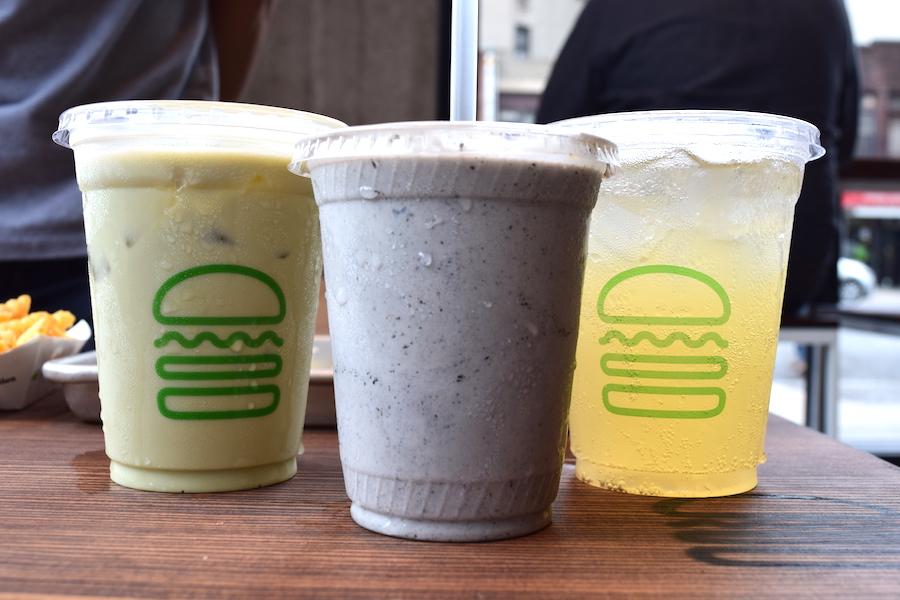 The matcha latte, on the other hand, tastes like a watered-down milkshake. If you’re a true matcha fan, you might not like it. There’s a faint matcha taste, but it’s more like a thin vanilla shake with a light green color. Shake Shack’s attempt at a matcha latte is also a little too sweet for us, but hey, to each their own.

In addition to these new drinks, Shake Shack also offers kombucha on tap and cold brew coffee floats at select locations. So get your butt to New York City if any of these drinks suit your fancy.

11 Boozy Milkshakes That Are The Perfect Level of Creaminess