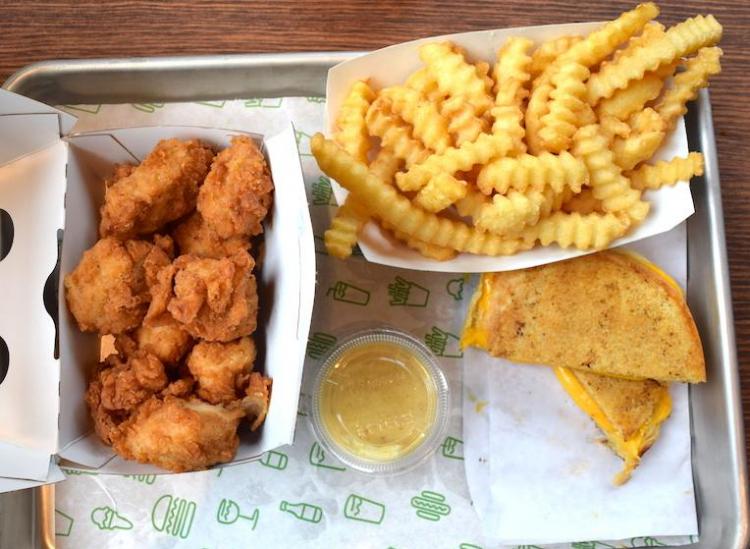 We have some exciting nugget news. Shake Shack might be known for its ShackBurgers and creamy shakes, but the fast-casual burger chain has joined the chicken nugget ranks with the addition of its Chick’n Bites to its menu.

Shake Shack’s Chick’n Bites made their debut at the West Village Shake Shack and Innovation Kitchen in New York City, where the culinary team is busy inventing all kinds of funky new menu items that will be released in the upcoming months. The chicken nuggets will only be available at select New York City locations before expanding into other cities in October 2018. 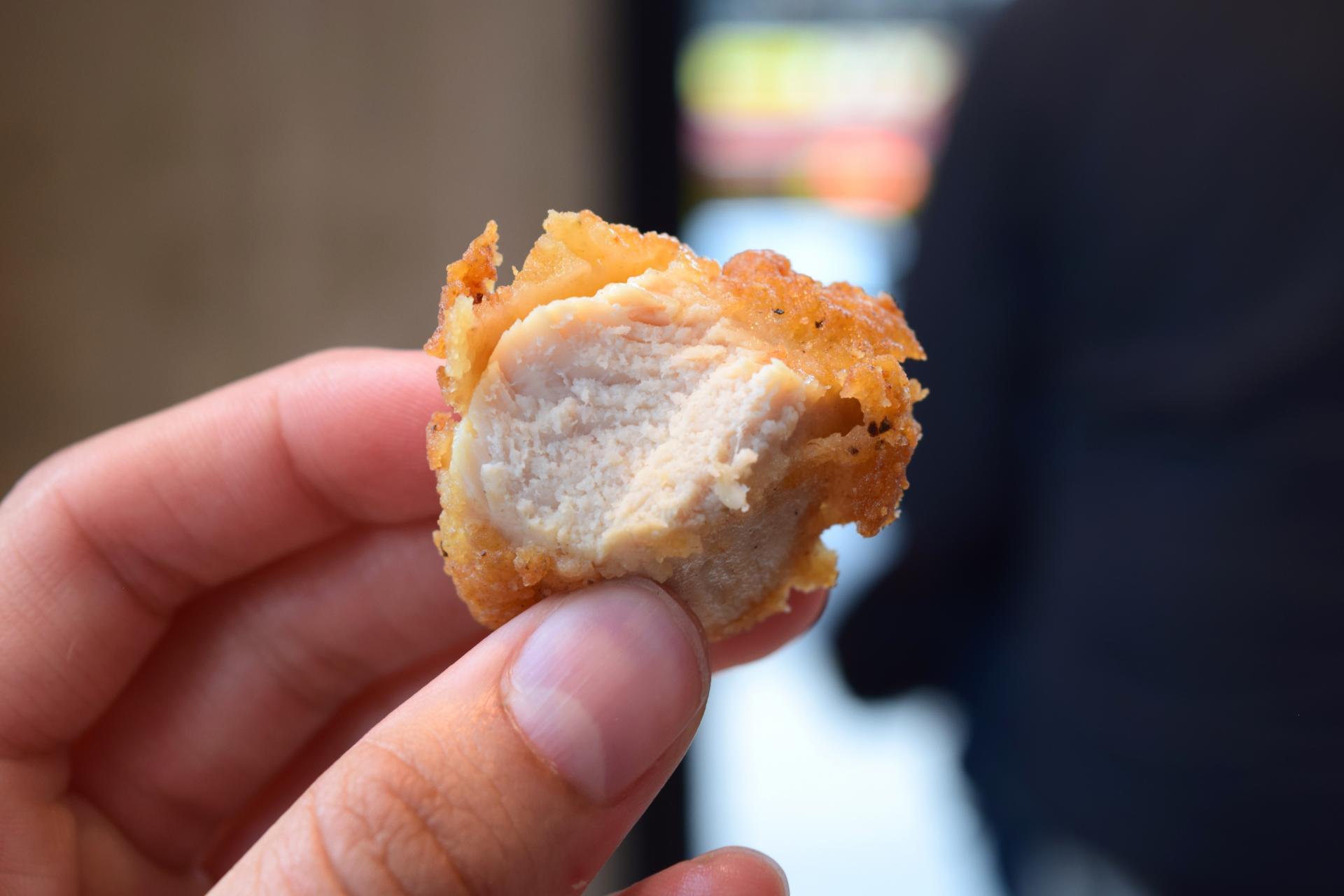 You’ll get to choose between a six- or a 10-piece box. For dipping, there’s honey mustard (which actually has a real mustard kick compared to the honey mustard offered by most fast food chains) and BBQ sauce. The nuggets have a thin crispy coating on the outside and a juicy, flavorful piece of chicken breast on the inside. And guess what? The chicken is real. The bites are a perfect size. You’ll be able to devour each nugget in about two bites and, unlike most fast food chain chicken nuggets, these bad boys are plump.

The breading will fall off easily when you go to dip, but we’re thinking that just means you’re getting a lighter fried coating (because we’re so clearly concerned about eating healthily right now). And if you ask us, the honey mustard is the clear winner for a dipping sauce. So the next time you’re in the mood for a meaty snack at Shake Shack but a burger feels like too much, pop a few of these Chick’n Bites and you’ll be good to go. We would happily order these nuggets again.