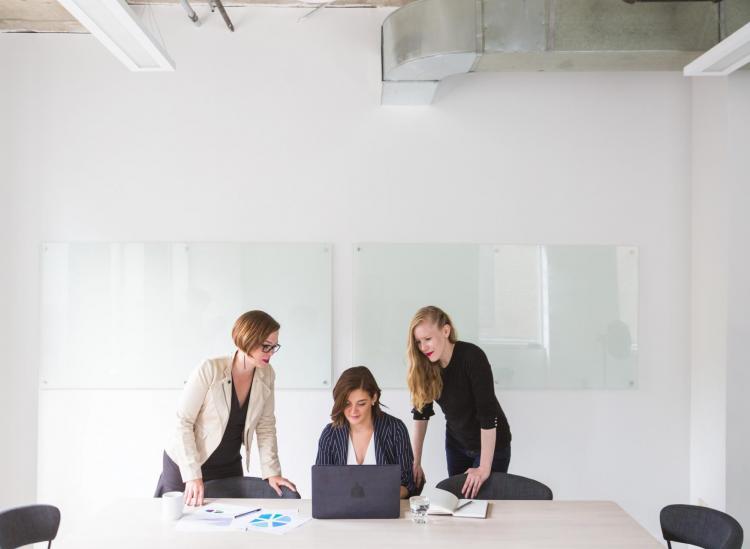 Let’s cut to the chase: There’s a double standard when it comes to men and women in the workplace. There, I said it. As a female, I’ve witnessed it in multiple offices where I’ve worked, and I’m over it.

In our careers, there are certain questions and situations that both genders need to consider. Do I feel like this company is the right fit for me? Am I supported in my role so that I can grow and learn? How will I balance work and family? (Yes, this last question should not only be directed at women.)

1. Will I be paid the same as my male counterparts?

As stated earlier, the gender pay gap is real. Women need to consider whether the company they’ll work for will pay them at the same levels as their male peers. Certain companies like Nike are making changes after pay inequality was brought to light, but there’s still so much more than can be done. Do your research to ensure that you’ll be paid what you’re worth at a company.

2. Is there flexibility in the workplace? 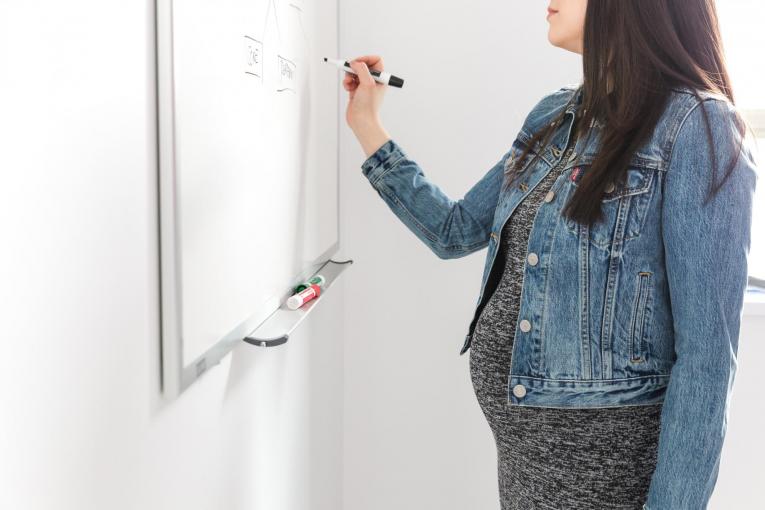 Whether you’re just starting out at a job or are 10 years into your career, women need flexibility in the workplace at all stages of life. We need to go to more doctor appointments than men (hello, gyno), need to know if we’ll have maternity leave in the future and, if we do have a baby, may need to work from home sometimes. It’s just the way of life for women, so we need to consider if a company is going to be supportive of our needs.

3. Are there facilities for females?

Some companies are seriously stepping up their game when it comes to extra facilities for women and mothers. Whether it’s a mothers’ room for pumping breast milk or just a clean bathroom with access to products when Aunt Flow unexpectedly arrives, women need different facilities than men in the workplace. When offices support the personal needs of women, everyone wins. Women will feel more comfortable in their work environment, which will then help them be more productive.

4. How does the company handle harassment and workplace issues?

Every company has different policies, so it’s important to know how certain issues in the workplace will be handled. As mentioned previously, the progression of the #MeToo movement has brought to light many different issues in large companies. It’s important to know how your company will handle them if something were to happen. Ideally, women would never run into issues of harassment in the workplace, but in reality, they are, unfortunately, a possibility.

5. Are there women in leadership roles? 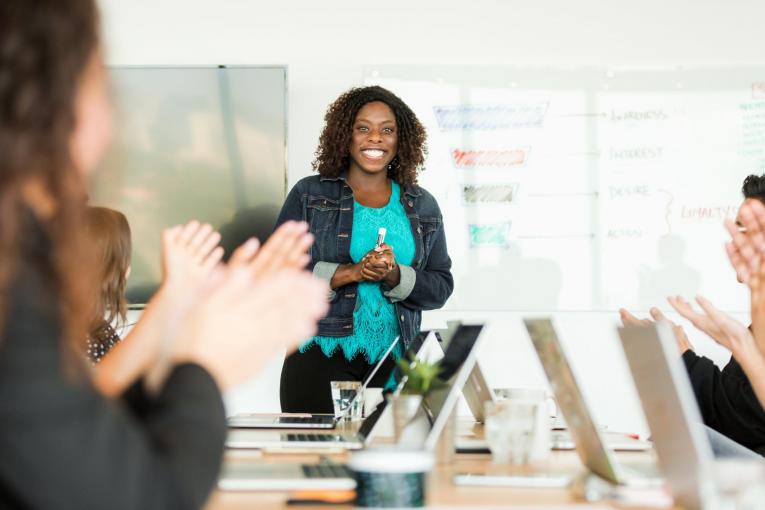 Consider whether a company has women in high-powered positions, especially if you would like to be in a leadership role in the future. Women still only make up 5 percent of CEOs in the S&P 500, and only 300 of the 2,000 executives behind them are women, which creates a slim pipeline for future female leaders. Understand what your company is doing to close to the gender leadership gap.

6. Are the people in the room supportive of women?

There’s nothing worse than sitting in a meeting and feeling as though your ideas are not being heard or being talked over by someone else. Consider whether the workplace is supportive of women sharing their ideas and being seen as equal voices in meetings and events. And this one isn’t just about men stepping up and being aware of the women in the room — it’s also very important that women support women in the workplace. We can’t get ahead alone, ladies!

7. Can women be themselves, or are they stereotyped?

“Women who are kind are also weak.” “Women can’t be leaders because they’re too emotional.” “Women who are tough leaders are bitches.” Yup, women are stereotyped every day for just being who they are. One day we’re seen as cold-hearted for needing to lay down the law in the office, and the next we’re too emotional to lead the team. And if you’re too nice, there’s no way you’ll ever be seen as strong. All of this bullshit needs to be checked at the door. Make sure you’re aware of how women are seen in your workplace. When women can be themselves, they’re more productive. And when they’re able to do their best work, the company succeeds.

It’s unfortunate that women need to worry about these issues in the workplace. However, when everyone is aware that they can happen, we can work together to prevent them.

Here Are Some Incredible Company Initiatives That Empower Women

Study: Women Ask For Raises Just As Much As Men, But Aren’t As Likely To Get Them