Study: Women Ask For Raises Just As Much As Men, But Aren’t As Likely To Get Them 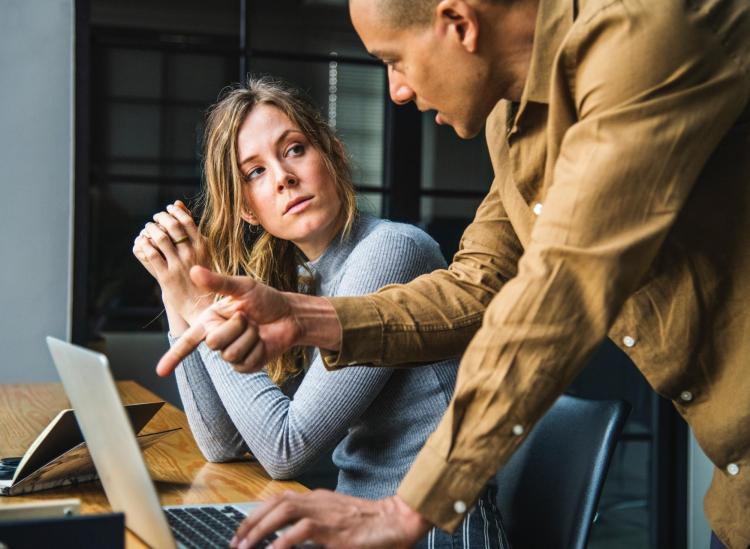 When it comes to getting raises, some people think that women don’t get them because we don’t ask for them as often as men do. This concept has been discussed countless times in books on career advice, from Sheryl Sandberg’s Lean In to Women Don’t Ask, a well-known book on negotiation. But new research out of Harvard proves that women do ask for raises as much as men do, but, even so, we are less likely to receive them — shocker.

You were probably already aware that the current worldwide gender pay-gap between men and women in the workforce is substantial. Currently, women of all ethnicities in the workforce are paid significantly less than men do. Caucasian women earn 78 cents for every dollar that men earn. The pay gap for women of color and Hispanic women is even more troubling: They are paid 64 cents and 55 cents respectively for every male-earned dollar.

When comparing equally qualified people doing the same job, most labor economists estimate that the pay gap is between 10 and 20 percent in favor of men. This means men are earning an average of 10 to 20 percent more than their female counterparts, although both are equally qualified. 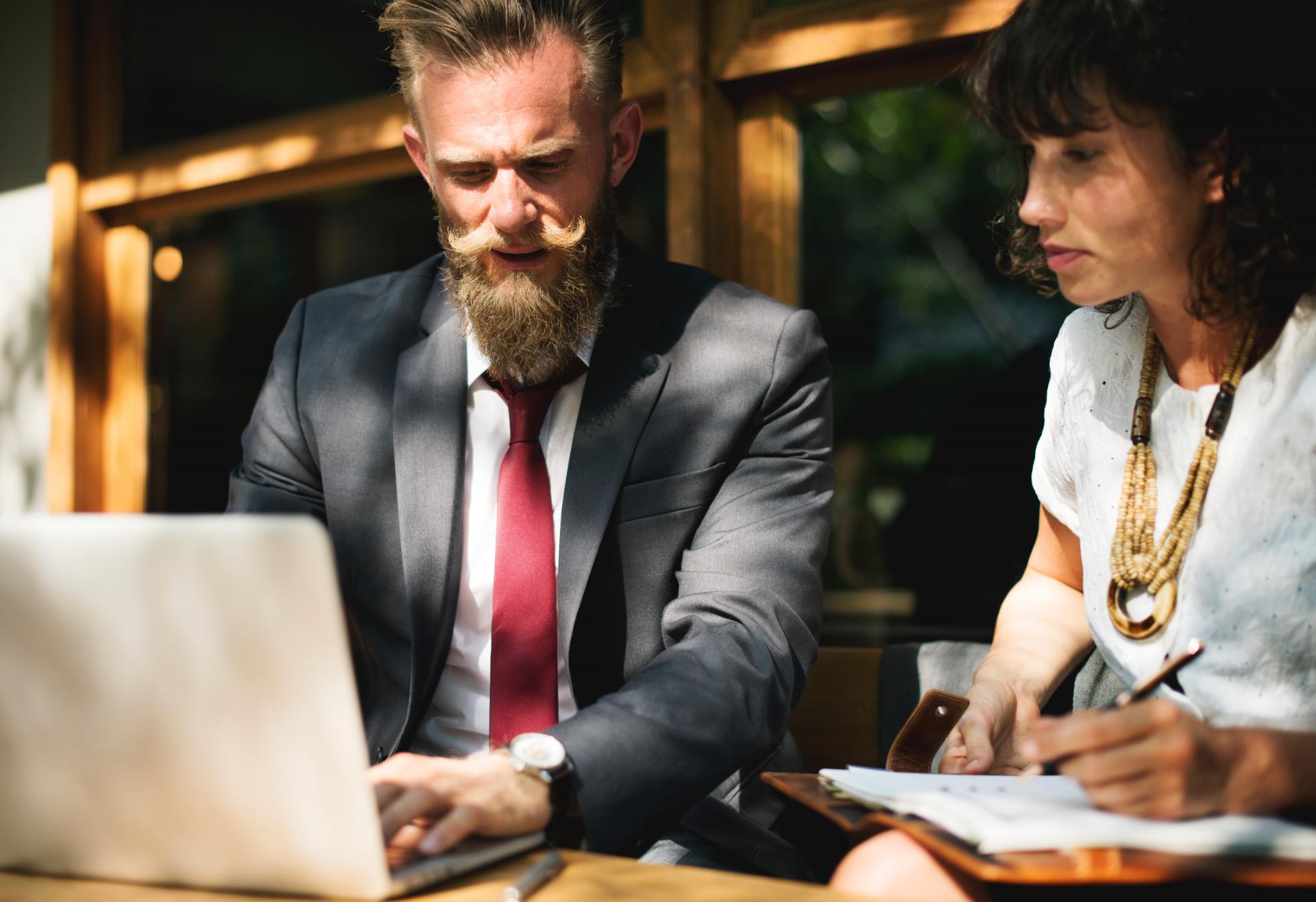 The Harvard study looked at 4,600 randomly selected Australian employees across 800 workplaces. Australia was selected as the location in which to conduct the research because Australian employers keep particularly detailed records of employee behavior. Researchers found that women who asked for raises were successful in getting them 15 percent of the time, whereas men’s success rate when asking for a pay raise was 20 percent. Although this 5 percent difference might sound modest, it’s enough to make a significant impact on what employees earn over the span of their professional careers.

At this point, people who blame the gender pay gap on women presumably being less assertive than men might think that women aren’t as successful as men in negotiating raises because they aren’t willing to advocate as aggressively for one. However, Harvard found that men are just as likely as women to be timid during raise negotiations for fear of ruining relationships in the workplace. 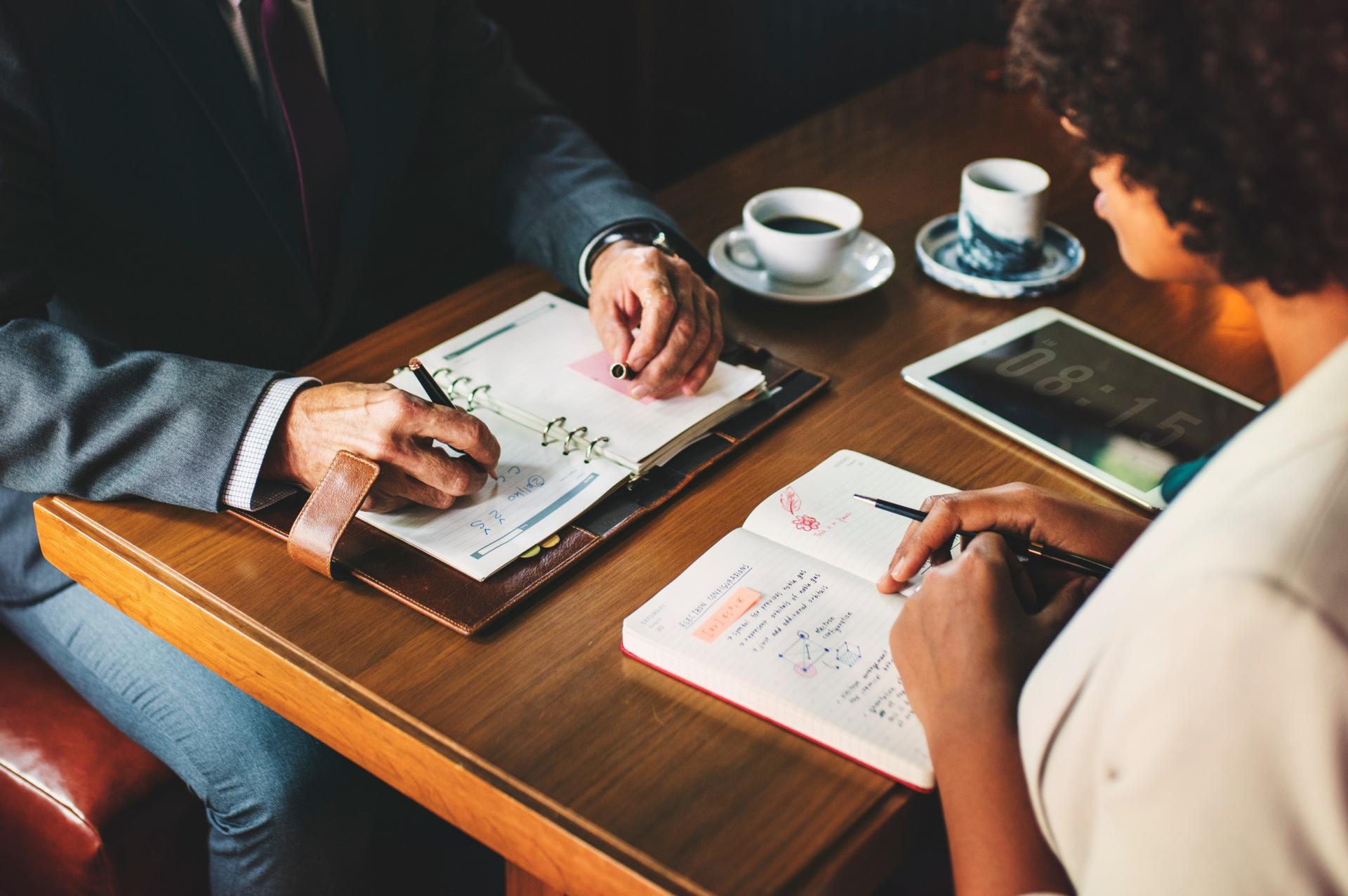 You’re probably sick of bad news at this point, so we’re happy to say that there is a small silver lining to Harvard’s new research findings. The study’s authors wrote that women and men in the youngest age group of the workers’ surveyed were found to be “statistically indistinguishable” when it came to both asking and getting a raise. Here’s to hoping that this isn’t just a trend, but something that we’ll keep seeing in the future.

Want some more good news to get you through the day? Women now outnumber men in institutions of higher education and we’re earning more Ph.D.’s. Let’s keep kicking butt, ladies!