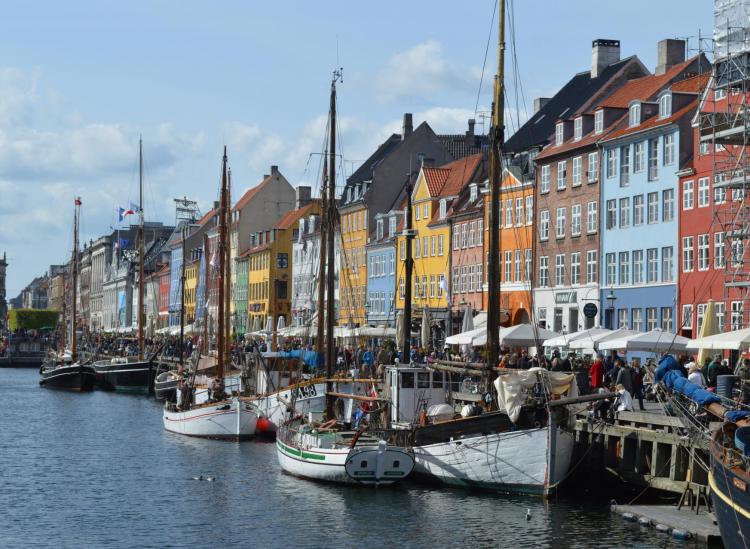 Denmark is the absolute best country in the world for women to live in, according to a new report. No surprises, the rest of the top five are also Scandinavian — Nordic countries put every other nation to shame. (The U.S. ranks at 16, proving we still have some work to do.)

U.S. News & World Report collected data from 9,000 women around the world and used it to measure gender equality, safety, progress, income equality and value placed on human rights. Those factors together informed the rankings. Here’s the rundown on the top 20 countries for women.

Denmark has mostly free medical care and free higher education, making for a good quality of life for all of its citizens. Parental leave policies are generous when it comes to maternity and paternity leave for biological and adopted children. Access to affordable childcare (based on earnings) also helps to ensure gender equality in the workplace.

Sweden’s parliament is 43 percent female, which is significantly greater than the less than 20 percent of seats held by women in the U.S. Congress. Moreover, women in Sweden make 95.5 cents to men’s whole dollar in similar industries and professions. Women in the U.S. make 20 percent less than men doing the same job. Plus, a 2015 study from YouGov showed Swedes have some of the most progressive views on gender equality in the world.

Norway ranked second in the 2017 Global Gender Gap report and the country makes equality in the workplace a priority. Publically listed companies must have at least 40 percent of either gender on boards, meaning there will always be at least 40 percent women in the rooms where decisions happen. And all women get 35 weeks of maternity leave with full pay.

The Netherlands has had laws in place to make income, parental leave and health care equal between men and women since 1978. And in 2011, the country began an LGBT and Gender Equality Policy Plan to ensure everyone has equal opportunity regardless of gender or sexual orientation.

Finland was the first country in the world to give women full voting rights (in 1906 — nearly 15 years before the United States) and has a law to advocate for parity between genders, the Act on Equality between Women and Men. The country also took third place in the 2017 Global Gender Gap report, which measures the difference between male and female health, education, economy and politics. 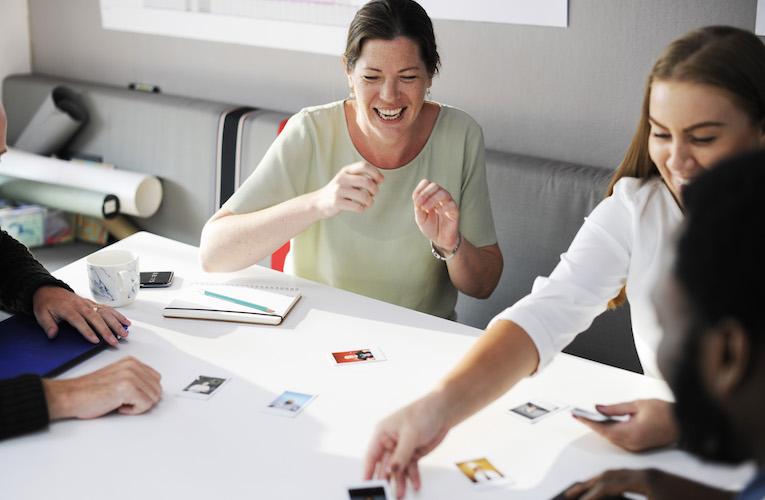