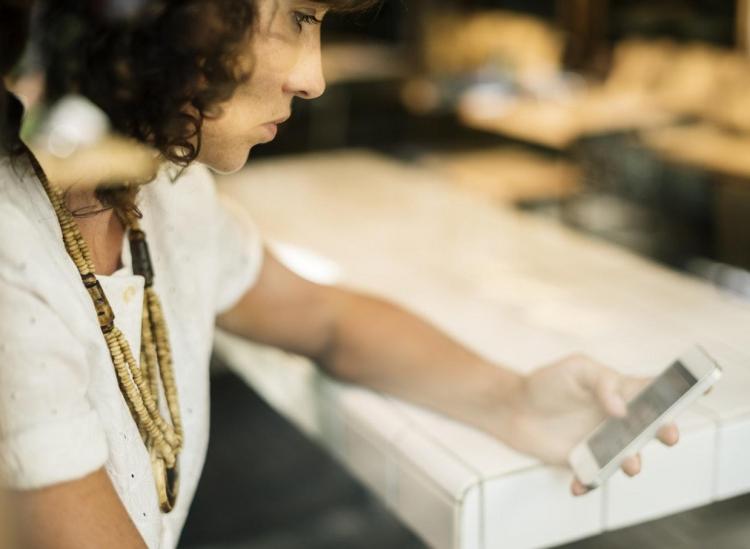 It’s known that women face a number of disadvantages compared to men (hello, gender pay gap). And, obviously, we’re not exactly thrilled that we don’t always make as much as them. A financial survey conducted by Wakefield Research found that not only is it common for women to make less than men for performing the same jobs, but that women aren’t provided the same financial education to have a solid foundation for money in the first place.

So, is there a correlation between stressing about finances and not making as much as much as men? According to the survey, yes, because women don’t have the same access to financial resources as men before they even enter college.

Though there are more women in college than men, the survey found that female participants were three times more likely than their male counterparts to not have fully understood their financing options during the college application process. So basically, women are given the short end of the financial stick before they even reach adulthood. 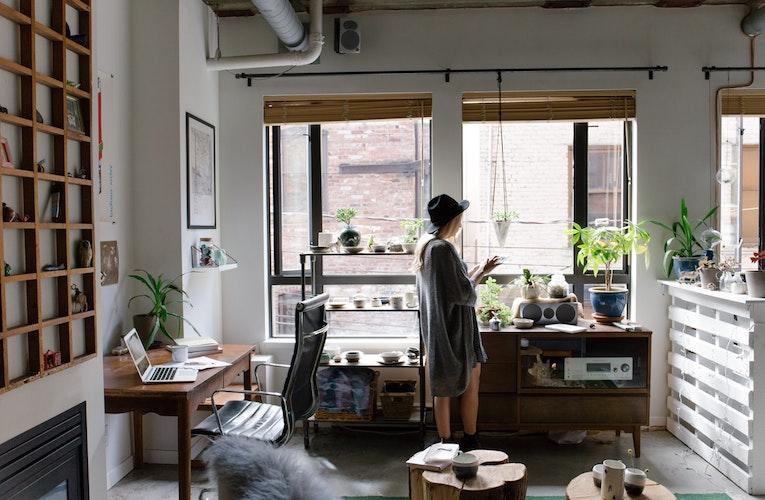 The survey suggests that not having sufficient education on finances significantly affected participants’ financial wellbeing after college. And while that’s the case more so for women, it applies to both genders.

Another reason post-college finances are so tight? Student loans, of course.

“While student loan debt is referred to as everything from a burden to a national crisis, one thing is evident,” Alyssa Schaefer, Chief Marketing Officer of Laurel Road, said regarding the survey findings. “Recent graduates, especially women, are lacking adequate support in the form of financial education, which is negatively affecting their long-term financial outlooks and opportunities.”

All we have to say is yikes. The takeaway? Women need more access to financial education programs and resources. The more we know, the more we can grow, right?