Here Are Some Incredible Company Initiatives That Empower Women 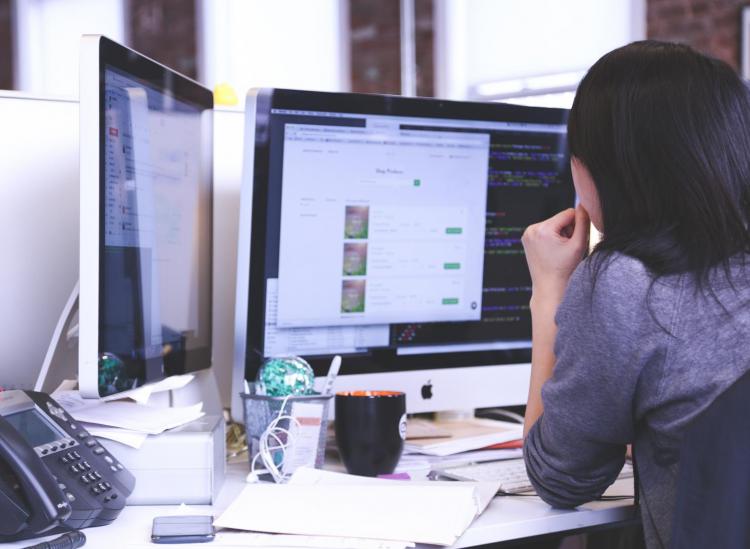 When it comes to women-centered initiatives, you’re likely thinking, Big whoop. A company is offering maternity leave, which I definitely won’t need anytime soon. Not to mention, the United States is one of four countries in the world that is not a proponent of this support. Great.

Thankfully, there are some major U.S. companies that prioritize women beyond benefits for parents like paid leave and fertility. Here are some incredible programs that these companies, including Netsuite, Google and Paypal, offer to their female-identifying employees to help them grow as individuals (and not just as mothers).

Everyone needs a professional mentor, and for companies like NetSuite, placing women at the forefront of mentorship and leadership is a top priority. The organization created Women In Netsuite, which is a mentorship program dedicated to providing women with professional development. Just one year after the program began, the company saw a rise in female leadership by 20 percent.

Paypal is another great example of companies that prioritize women’s professional growth through mentorship. The Paypal Unity Program serves its female staff by pairing participating employees with each other as mentors and mentees within the company. The initiative also promotes a healthy multigenerational relationship within their workspace.

You know you’re in a good place when your company holds national leadership seminars specifically for women. Deloitte, for example, holds an annual Women’s Leadership Launch at its university facilities in Westlake, Texas. Staffers are required to help during the weekend-long workshop, which includes mentoring and networking with a select number of female MBA or masters degree candidates. Deloitte even pays for everyone’s flights, accommodations, meals and transportation to and from the Dallas Fort-Worth airport.

3. Seminars On Breaking Bias And Discrimination In The Workplace

With 42 percent of women in the workplace claiming to have been discriminated against because of their gender, placing an emphasis on breaking down these biases is even more paramount to a company’s success. Google, one of the greats when it comes to benefits, recognizes this need. The company created re:Work’s Unbiasing Initiative, which tackles blatant discrimination in the workplace against minorities like women and the bias its employees may carry unconsciously. The initiative includes regular employee seminars as well as Google-sponsored events in which the company helps other companies battle the bias.