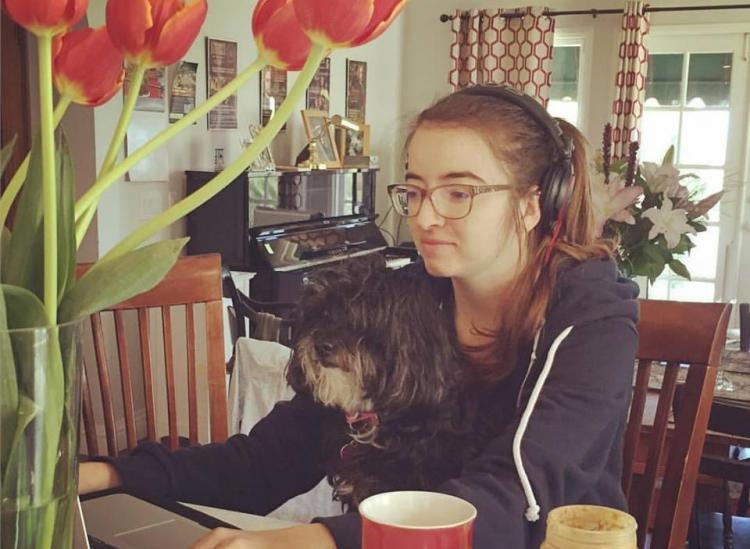 Every day, Hannah Glass rolls out of bed, logs onto her computer and turns up the volume. It might be the sounds of rap or hip-hop filling her home one day and then Celtic, Caribbean or African music the next. Whatever it is, she’s not just enjoying the music for fun. It’s her job.

Glass is a music analyst for music streaming service Pandora. The 26-year-old is just one of the many employees who are a part of the Music Genome Project, working to analyze the DNA of thousands of songs so Pandora can better personalize the listening experience for its users.

“My job is basically data entry, in that I’m tagging and taking account of all of the musical elements of a single song,” Glass told Swirled. “If I’m listening to a Drake song, it has synthetic instruments, it’s male vocals, it’s a lower register of the voice, the vocal is more on the nasal side, the lyrics might be about love or romance or lust, and it might be a dance or party song. There are about 400 to 500 different elements per song that I analyze… sometimes it’s hard, sometimes it’s easy.”

The best part of her job? Glass gets to directly apply her music degree to the work she does at Pandora, all from the comfort of her own home.

“I use my degree in music, which is very weird and kind of unheard of in the tech industry,” Glass said. “I actually directly apply the stuff that I learned in harmony. That’s the kind of stuff that if I never had this job, I’d probably never see again. It’s very inspiring because I know a lot of people who graduate and never ever see the subject they studied ever again.” 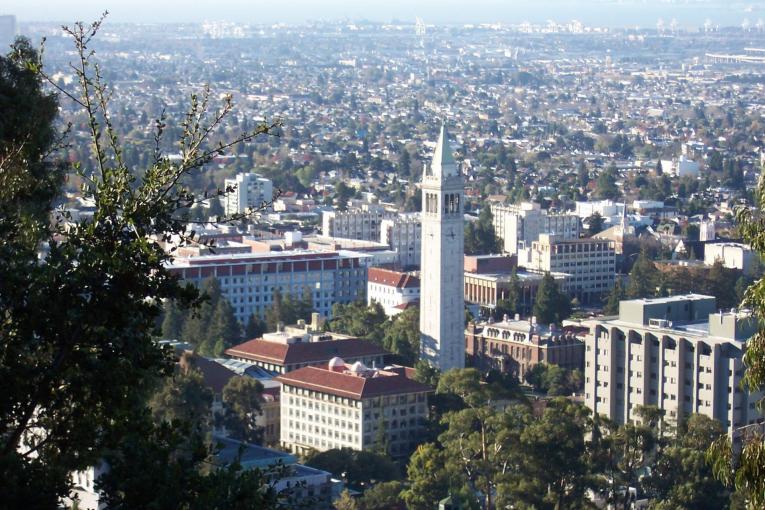 Before being hired at Pandora, Glass graduated with a degree in music from University of California, Berkeley. However, before going to college, she wasn’t even really sure what to major in.

“I went through this kind of existential crisis,” Glass said. “What’s my major going to be? Do I want to go for something practical like computer science, or do I want to study English? There are so many different paths you can take when choosing a major.”

Glass ultimately chose music because of her natural abilities to play the piano and violin. Her mother was a piano teacher and she was raised in a musical family.

“There were a few classes that I didn’t even have to take,” she said. “It just seemed like the easiest, most natural flow of my studies.”

One thing Glass wasn’t thinking about when she chose her major? Her career path after graduation. With her degree in hand, she actually applied for a few entry-level jobs at Pandora, but nothing panned out. Glass took a job at a local record store across the street from her college campus but knew that she, and the many other employees, were overqualified. However, when she found this job at Pandora, she knew her degree (plus her experiences from college and working at the record store) would help her be a prime candidate for the role.

“I play in a many different rock bands in the area and one of my bandmates happens to be a career counselor,” Glass said. “He just happened to mention it to me. The headquarters for Pandora is in Oakland, California, which is 10 minutes away [from UC Berkeley]. There had to be someone who I knew worked at Pandora, so I tried to browse through my network. I tried to get someone to give me a referral, but that didn’t happen. I just applied the normal way in the end.”

From there, Glass was brought in for a series of interviews, including a harmony exam, meeting with a recruiter, an interview with her current manager, a three-hour in-person interview with all of the managers and then an hour-long listening test. 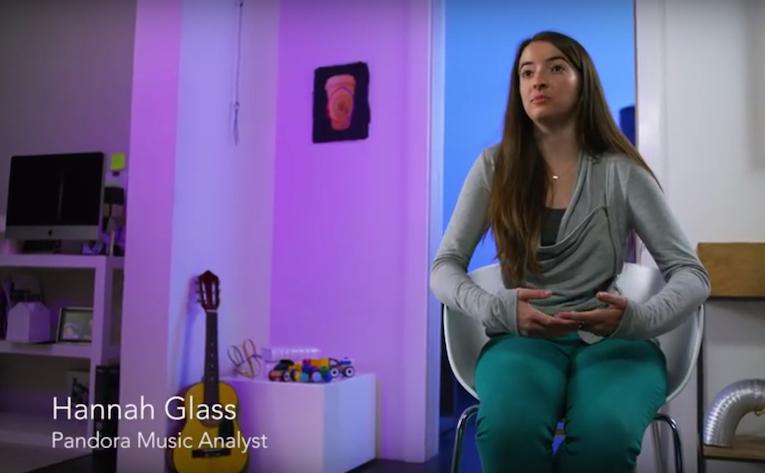 “It was pretty intense,” she said. “The tech industry in the Bay Area can be pretty crazy about it. I think especially for the music analyst position; it’s just so coveted. It sounds so cool and I think there are a lot of people who apply who are not qualified, and then there are just so many more qualified people that do apply.”

And it’s not surprising, considering the role of a Pandora music analyst is a work-from-home position that pays by the hour. Glass can even receive a bonus based on the number of songs she analyzes. Plus, Glass said it’s a huge help to have flexibility with her schedule because she can continue playing and teaching music on the side.

“I think many of us teach music as well,” she said. “I, myself, am a violinist and pianist, so I teach piano on Wednesdays. I, and many of the other music analysts, also have shows and rehearsals late into the night, so we have the privilege of getting up later in the morning and packing all of our work into like six hours. It’s very flexible.”

If you’re thinking you’d love to be in Glass’s shoes one day, keep working hard. The Music Genome Project has been around since the early 2000s when Pandora, then called Savage Beast, first began. Over the years, it’s grown, but the culture, focus and much of the team has remained the same.

“A lot of people have only been around in their companies for a few years, but some of my immediate team and coworkers have been around since the beginning of the company,” Glass said. “It’s so great to hear all of their stories and to see the dedication of all of the analysts. The job is flexible enough so you can pursue a musical career outside of it, which I think is just a wonderful atmosphere. I think it’s just the spirit of the Music Genome Project at Pandora and I love it. I’m so lucky.”

This Spotify Sales Coordinator Starts Her Day With Self-Care