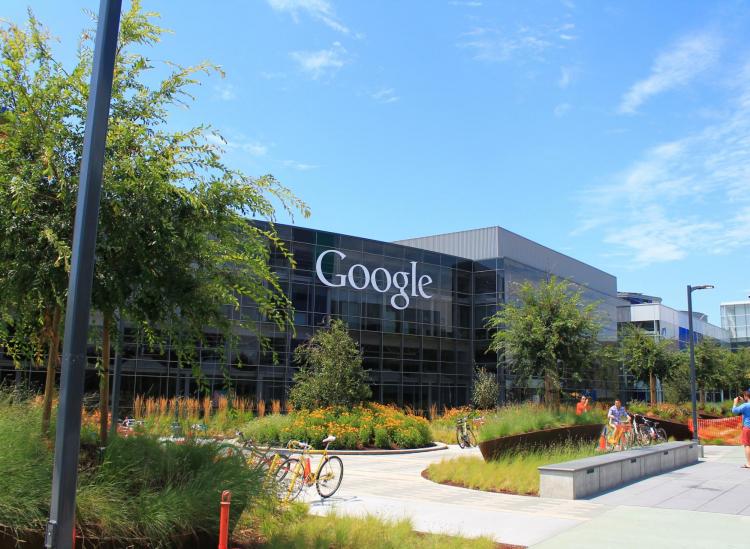 Imagine looking at your phone one mundane Monday morning and seeing a LinkedIn notification. You open the app and go to your messages, seeing that a recruiter has contacted you. You’ve been open to new job opportunities for a while now, so you decide to check it out. In the past, you’ve received messages for jobs at companies you’ve never heard of or ones that just don’t spark your interest. But this time, it’s different. The recruiter wants to chat with you about getting a job at Google. That’s right, Google. Could it really be?

That’s exactly what happened to Kelsey.

“I received a message stating that my resume looked good for a role that Google was hiring for,” Kelsey told Swirled. “I thought ‘Google?! As in the search engine?!'”

Kelsey, who asked that her last name remain confidential, started working for Google in 2018 in the New York City office. Although the tech giant is known for just that — its tech jobs — Kelsey says there are so many other roles at Google. Prior to Google, Kelsey worked in operations for companies like Victoria’s Secret and Primark Stores Limited. Now, she works as a Google staffing services associate.

“Google hires for pretty much anything you can think of in the tech world,” Kelsey said. “However, they also hire a lot for the business side, predominantly in sales. If you check out the website, the areas in which Google hires are engineering and technology; sales, service and support; marketing and communications; design; business strategy; finance; legal; people, and facilities. There’s a role that can fit well with pretty much anyone’s forte.” 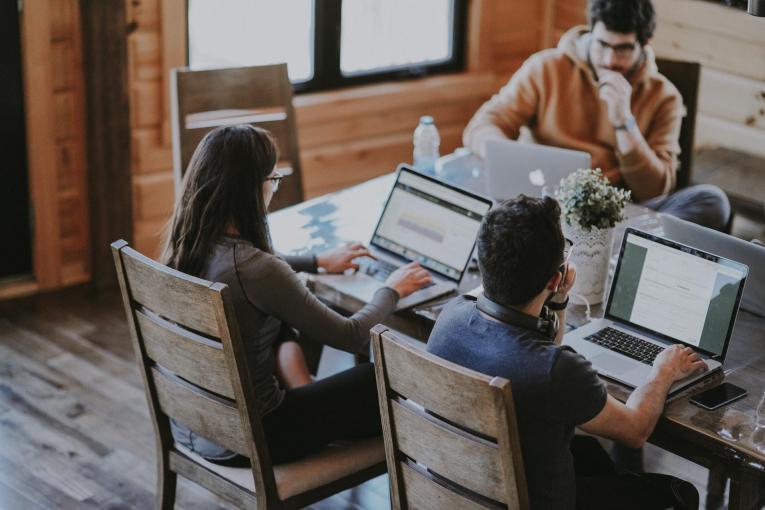 So how do you apply for a job at Google?

First, Kelsey told us that her company is always hiring, so just check out the Google careers site for current job openings. LinkedIn also features jobs at Google, including openings at the other subsidiaries under Google, like YouTube and Waze.

Pro tip: Freshen up that LinkedIn profile so you stand out as a prime candidate online.

Regardless of whether a candidate applies directly or is recruited via LinkedIn or another job search app or website, the next step is to complete a phone interview. Kelsey said this gauges whether or not the candidate should move on to the next round.

“From there, they can expect to meet with a few interviewers ranging in job level,” Kelsey said. “This could be done either through Google Hangouts or onsite.”

When Kelsey was interviewing, she completed all of her in-person interviews via Google Hangouts. Although it is dependent on the job level and role that the candidate is interviewing for, Kelsey said that candidates can expect to meet with an average of two to three interviews during the in-person stage.

As for the actual interview, Kelsey said that her own experience included a lot of typical interview questions.

“They asked about my experience and typical work-based scenarios, in addition to a lot of behavioral questions,” Kelsey said. “I was also asked questions, such as what my dream job looks like, what I like to do in my spare time, if I were an animal, which one I would be and why? Questions along those lines. A different type of interview ,for sure. Trust me, I did a lot of prep work for this interview.”

During the interview process, as with many other companies, candidates can expect to complete projects or tests if it’s necessary for their role. Kelsey told us that some technical candidates are asked to complete coding tasks, while some sales roles may require sales pitches and/or presentations.

“It really comes down to what role the candidate is interviewing for and which job level, but he or she can expect to go through multiple steps,” Kelsey said. “The hiring process is very thorough.”

What does Google look for in job candidates? 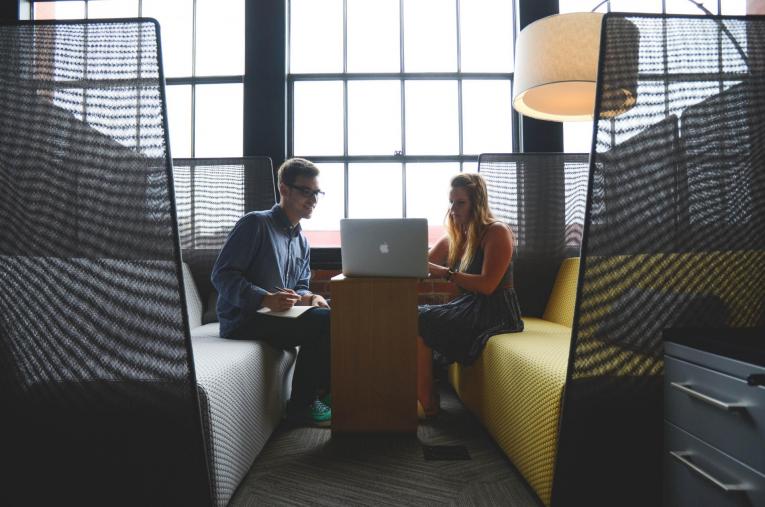 According to Kelsey, Google looks for more than just experience in a candidate. The company wants its employees to be well-rounded, with passions outside of work.

“It reminds me of what colleges look for in hopeful applicants,” Kelsey said. “An attribute that interviewers look for in a candidate is actually called Googleyness — a candidate that fits well with the Google culture.”

So what is that Google culture? It’s made up of employees that are very knowledgeable in their area of expertise.

“There’s so much to learn from fellow employees,” Kelsey said. “Employees are also very involved — there are always events, talks and more at Google which employees are passionate about. I find that employees are always willing to help one another out. There is a #oneteam culture that is uniform throughout Google teams. I’ve also found that a lot of employees are very down to earth. I get a lot of emails with smiley faces and exclamation points.”

What are some awesome perks employees can enjoy while working at Google?

So often we hear about companies with perks like unlimited vacation days, free food, events and more. Google, as one can imagine, is one of those companies.

“The amenities for employees truly exceed what I’ve ever thought of in terms of a ‘dream job,'” Kelsey said. “There’s a 24-hour fitness center in the building, which I utilize daily. There are nooks and lounge areas everywhere for employees to hang and do their work in. There’s a coffee lab in my building. There’s no dress code. There’s free food. Yes — free. Food. That’s honestly one of my favorite parts about working here! I get my breakfast, snacks and lunch all for free. And it’s not like it’s typical cafeteria food. I’m talking rotisserie pork shoulder, omelet stations, an assortment of salads, a smoothie bar — the list goes on. I’m surprised I haven’t gained the ‘Google 15’ yet.”

With Google’s massive list of employee amenities, it seems like it’s a company that truly cares about the well-being of its workers. However, the focus the company puts on hiring great employees makes it an even better place to work, according to Kelsey.

“Besides the food and all of the cool amenities, my favorite part has to be working with some of the most intelligent, creative, interesting people I’ve ever met,” Kelsey said. “I’m genuinely surprised to learn something new about someone on my team almost every day I work here. It’s wild and so inspiring.”

Kelsey said that getting the job offer was surreal for her. But when it comes to getting a job at Google, it’s really not much different than other companies out there. If you’re thinking about applying for a job at Google, just make sure your cover letter and resume are on point, freshen up your LinkedIn profile, prep for the interview and always follow up with a thank-you note. You just might have that Googleyness after all.

Here’s The Best Time To Apply For A Job (And Score An Interview), According To Research

The Ultimate Study Guide For Landing Your First Job