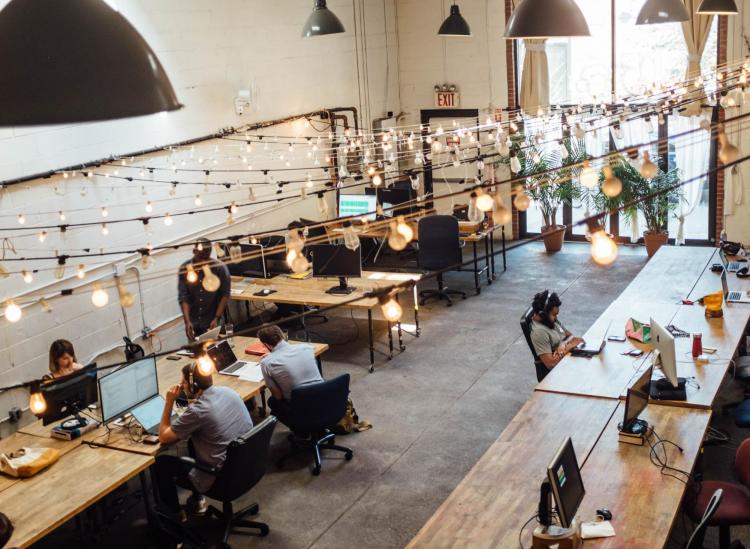 It might be time for the cubicle to come back in style. The rise of collaborative coworking spaces like WeWork, District Cowork and Impact Hub around the U.S. in the last few years have enticed both small and large companies with happy hours, lunch and learns and open office floor plans. However, a recent study says that all of that space might actually be preventing teams from working together.

In the May 2018 issue of Philosophical Transactions of the Royal Society B, Ethan S. Bernstein of Harvard Business School and Stephen Turban of Harvard University published a study on open office floor plans and the impact they have on human collaboration. Their findings? Contrary to what many might believe, face-to-face interaction actually decreased by approximately 70 percent in open office floor plans. Researchers also noticed an associated increase in electronic communication via email between the same team members.

As Bernstein and Turban write, open office floor plans are intended to increase face-t0-face interaction. However, employees are turning to alternative modes of communication, which may be due to the need for privacy, the ability to choose from multiple channels of communication and the overstimulating environment that can affect productivity. 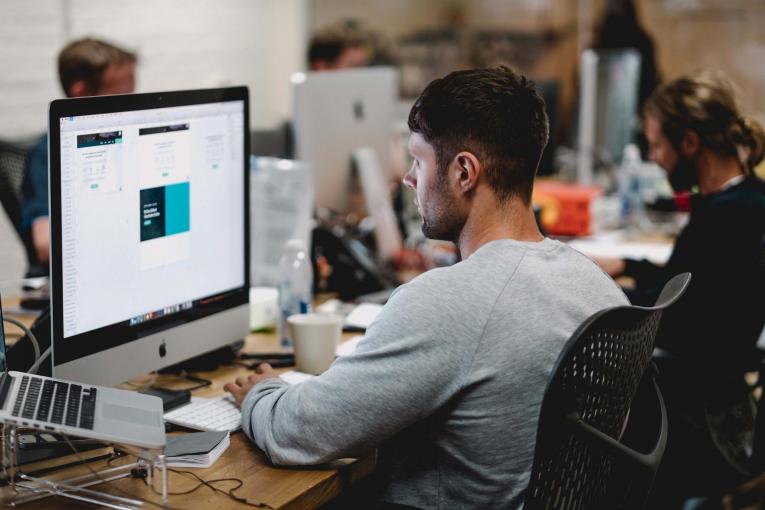 “The sound at times is unbearable,” Alison Vidler told Swirled about her experience at a previous company. Vidler, 28, now works as the head of Human Resources at Nucleus Marketing Solutions in New York City, but she’s worked in open office floor plans multiple times. During her time at one of her previous companies, she bought a pair of $200 headphones to help drown out the noise when she needed to focus. However, looking back, the sound wasn’t the only thing that was affecting her productivity.

“It’s also not as private so you can’t always openly speak to someone, which is an issue for being in the HR department,” Vidler said about a previous company’s office space.

At one time, coworking spaces with open office floor plans were seen as places where people truly thrived. A University of Arizona study published in Occupational & Environmental Medicine found that workers in open office floor plans were 32 percent more active than workers in private offices and 20 percent more active than those in cubicles. (And we all know we need more exercise.) Additionally, the study found that workers who were more active also reported 14 percent lower stress levels outside of the office compared to those who were less active.

According to another study, published in the September 2015 issue of Harvard Business Review, people working in these types of offices found their work to be more meaningful, felt they had more control over their job and believed they were a valued member of the community. Sounds like #workgoals.

“I do think the open office plan can be distracting, but overall it helps people feel like their organization is flatter, and it’s easier to access the executive teams,” Vidler said. She said she feels that open office plans are a great way for everyone to feel equal and have a chance to join in on conversations, though she said she believes more privacy could help everyone be more productive, too. 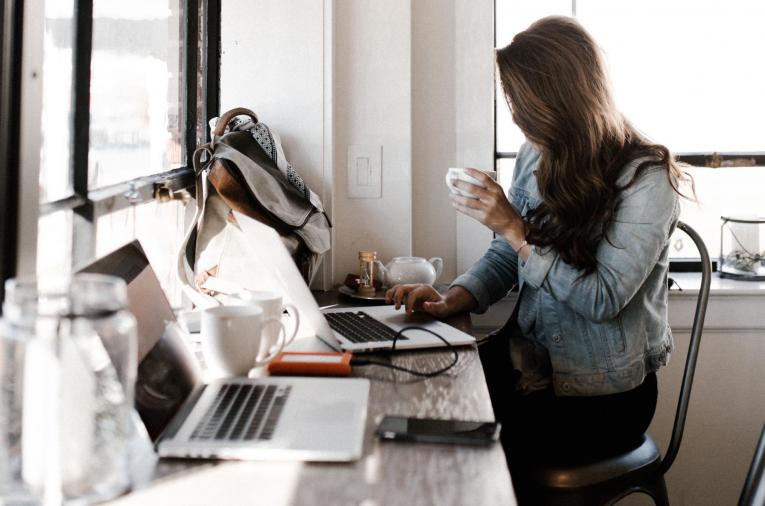 When it comes to team productivity, open office floor plans may now be seen as potentially dangerous for a company’s bottom line. But are cubicles really the way to go when it comes to privacy? As someone who has worked in both office environments, Vidler argues that there is an in-between to consider.

“I hated cubicles because you couldn’t see out of the windows of the office,” she said. “I’m not opposed to barriers for sound because a lot of us use the phone during the day. I think WeWorks are great for workstations, and when you need privacy you can go to a phone booth or a conference room.”