Less Than A Quarter Of U.S. Adults Are Getting Enough Exercise 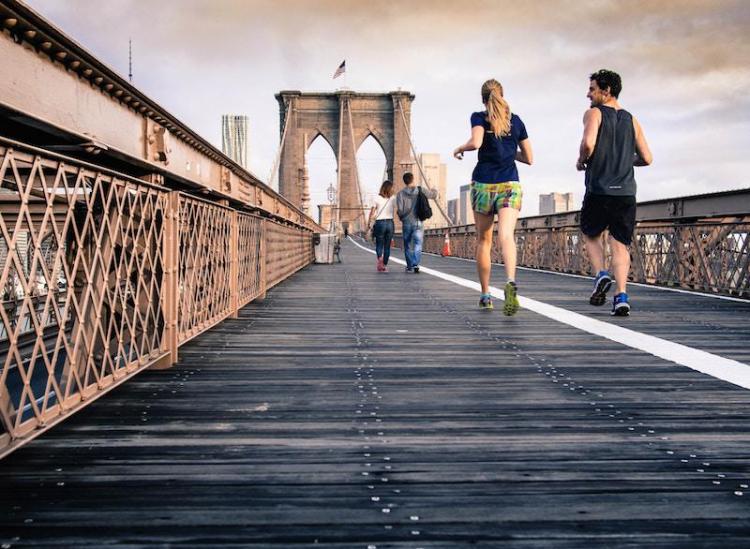 According to new data from the CDC’s National Center For Health Statistics, less than a quarter of adults in the United States are getting enough exercise. To be more specific, only 22.9 percent are meeting the national fitness guidelines written by the U.S. Department of Health and Human Services. But the country’s lack of desire to break a sweat is only one component of a greater health-oriented issue that we need to start addressing.

Back in 2008, the Health and Human Services Department recommended that individuals between the ages of 18 and 64 engage in at least 150 minutes of moderate physical activity or 75 minutes of vigorous activity each week, as well as strength training twice a week.

In 2010, the department created the Healthy People 2020 initiative with the goal of 20.1 percent of adults reaching these guidelines by 2020. Thankfully, the initial target was achieved by hitting 22.9 percent, but a greater issue arises when you delve deeper into the numbers.

“There are differences at the state level, and there are differences by some sociodemographic factors,” Tainya Clarke, a health statistician and epidemiologist with the CDC’s National Center for Health Statistics and one of the authors of the report, told CNN. 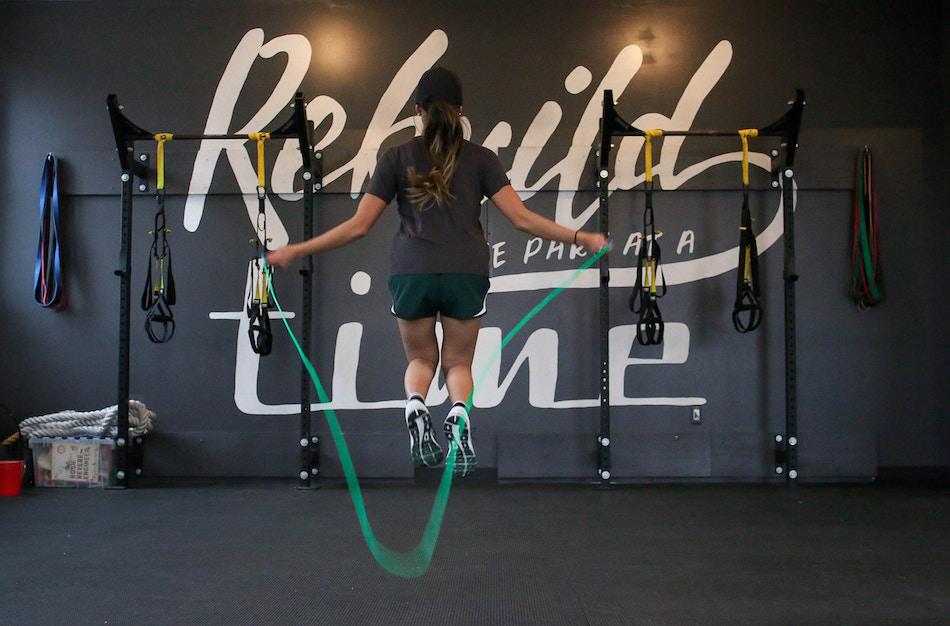 Surprisingly, many of the “cold-weather states” like New Hampshire and Massachusetts achieved the highest percentages of meeting the physical activity requirements in leisure time. Colorado headlines the ranking at 32.5 percent, with Washington, D.C. following closely behind. On the other end of the spectrum, southeastern states like Florida, Georgia and Alabama fail to reach the Healthy People 2020 goal, with Mississippi hitting way below the national average at 13.5 percent.

When broken down by gender, the national average is 28.8 percent for men and 20.9 percent for women. The gaps between states grow even wider when comparing males in Washington, D.C. (40.5 percent) to South Dakota (17.5 percent) and women in Colorado (33.6 percent) to those in Mississippi (10.5 percent). The study also reveals that individuals in desk jobs fall within the federal guidelines for adequate exercise more often than individuals who spend all day working on their feet.

“We have to pause and ask ourselves, are we doing great as a nation?” Clarke told CNN. “Is it really good that only 23 percent of our population is engaged in enough aerobic activity and muscle strength training, or do we need to do better?”

America is currently facing an upward battle with exercise, education and obesity rates, so it’s time we change the dialogue about what it means to be healthy. It’s about more than just jumping on the treadmill for 15 minutes a day. It’s about approaching life in a balanced way, from the foods we put into our bodies to the amount of sleep we log each night. All of these elements combine to produce a healthier nation, which is really what the national fitness guidelines are trying to promote in the first place.

Here Are The Most Fit Cities In America