Here Are The Most Fit Cities In America In 2018 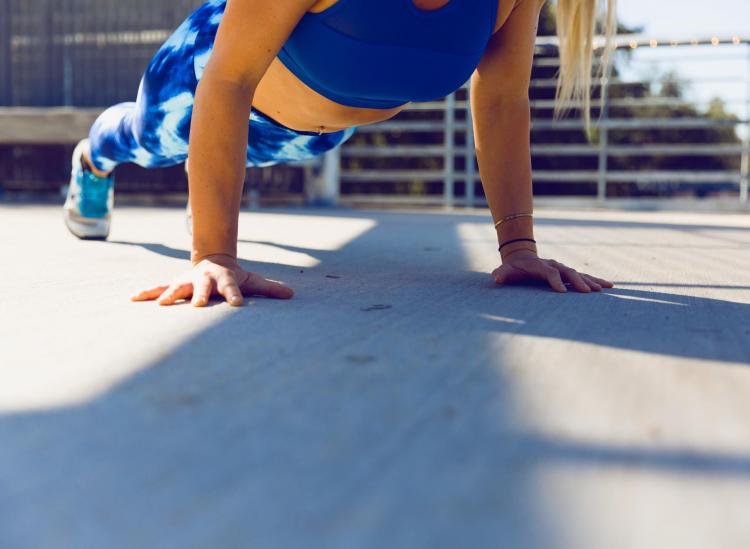 There’s no question that the obesity epidemic in the United States is still a major problem. Only 22 percent of Americans are meeting national physical activity guidelines on a regular basis. However, a lot of urban centers and the residents within them are making clear efforts to turn those kinds of statistics around.

On May 15, the American College of Sports Medicine and the Anthem Foundation released its 11th annual Fitness Index, which evaluated America’s 100 largest cities by assessing 33 health behaviors, chronic disease reports and community infrastructure indicators. (In previous years, the report only covered 50 cities.)

Arlington, Virginia — Washington, D.C.’s lovely neighbor — snuck in and stole the top spot from Minneapolis, Minnesota, the former “most fit city” title holder. Arlington residents had the lowest smoking rates and highest reports of either very good or excellent health compared to the other cities included in the index. Overall, they ranked with a score of 77.7 on the index. 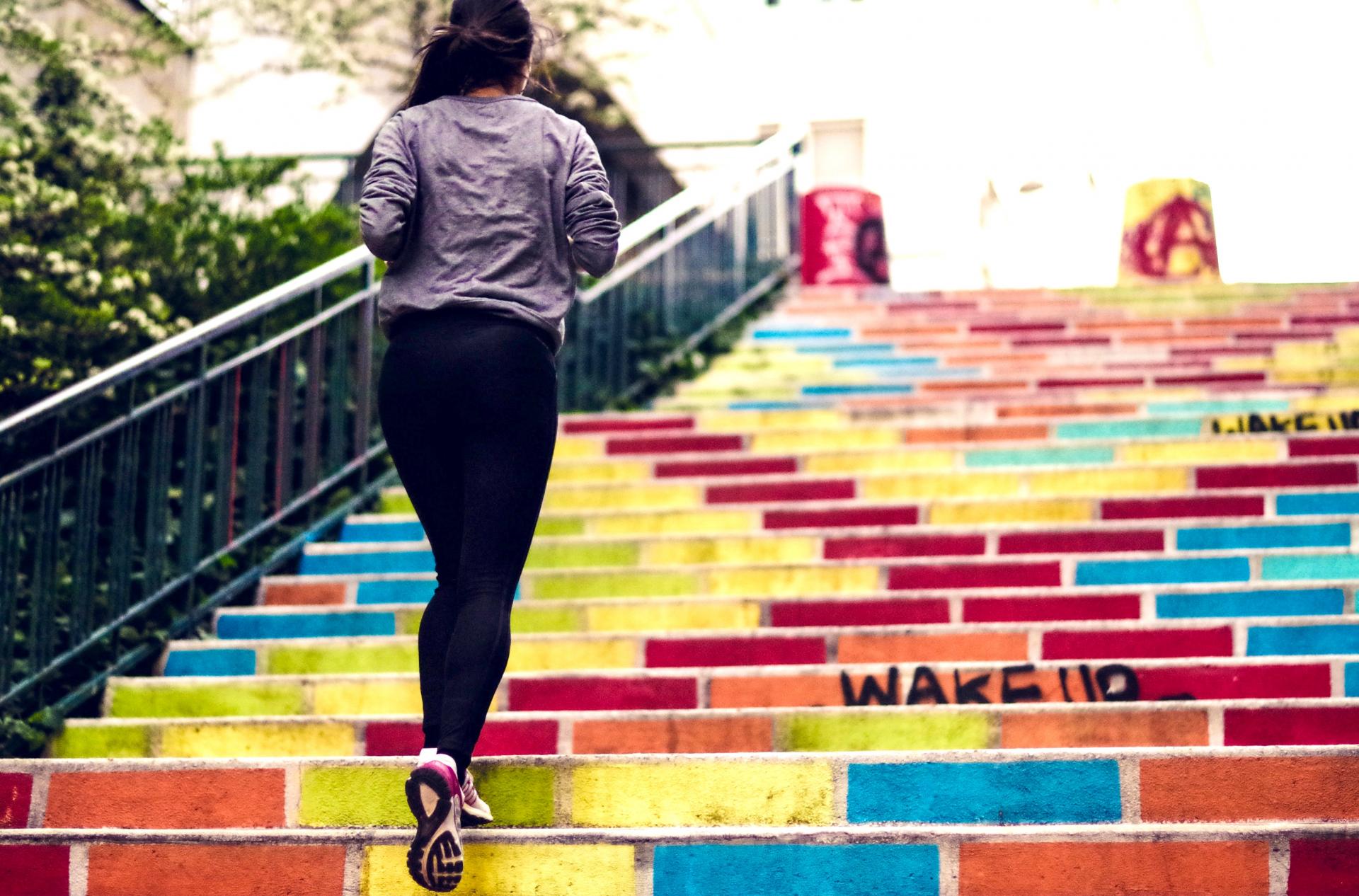 Check out the top 20 fittest cities (as well as the scores they earned) below.

There is some good news, though. Across the board, 77.5 percent of adults in all surveyed cities were physically active in the previous month, and more than half of them met aerobic activity guidelines. What’s more, 65.4 percent of residents in all cities reported that they log at least seven hours of sleep each night.

With that said, mental health could use a boost — 35 percent of residents included in the index said that their mental health wasn’t good within the past 30 days. And only 18 percent of them are eating the minimum amount of vegetables they need in their daily diets. Yikes.

Regardless of your city’s statistics, we hope this report serves as a little extra motivation to prioritize taking care of yourself. Because without well-being (and all that it encompasses), there isn’t much left that matters.

Study Reveals The Top 10 Millennial Cities In The U.S.

Travel Easy: These Are The 10 Safest Cities In The World

5 U.S. Cities That Are Working To Improve Their Environmental Health In 2018