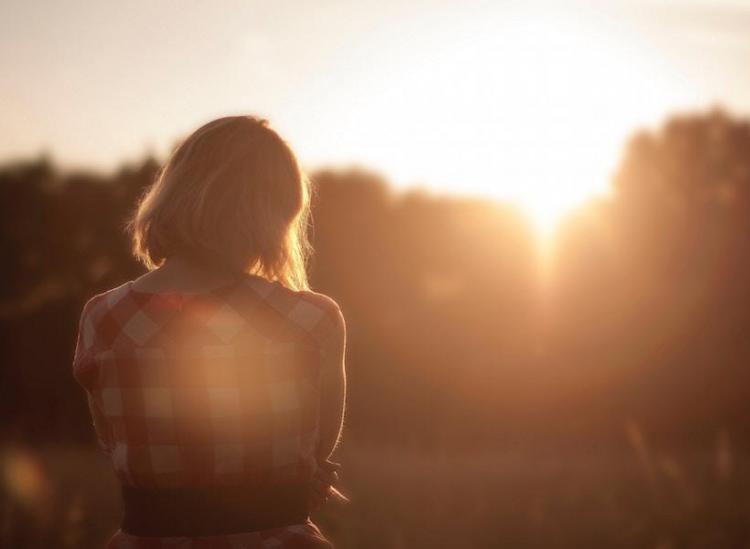 If you’re an early riser, you basically win at life. In addition to enjoying higher productivity levels and a longer life, your wake-up time can also positively impact your mental health. According to recent findings published in the Journal of Psychiatric Research, morning people have a lower risk of developing depression than their night owl counterparts.

The new study stretched over a four-year period, in which researchers analyzed the health data of 32,470 female nurses (with the average age of 55) who were part of the ongoing Nurses’ Health Study II.  Though the cohort study has been working since 1989 to identify risk factors for major chronic diseases in women, the process of studying depression and correlating sleep habits only began in 2009. The study was conducted through the University of Colorado Boulder and the Channing Division of Network Medicine. 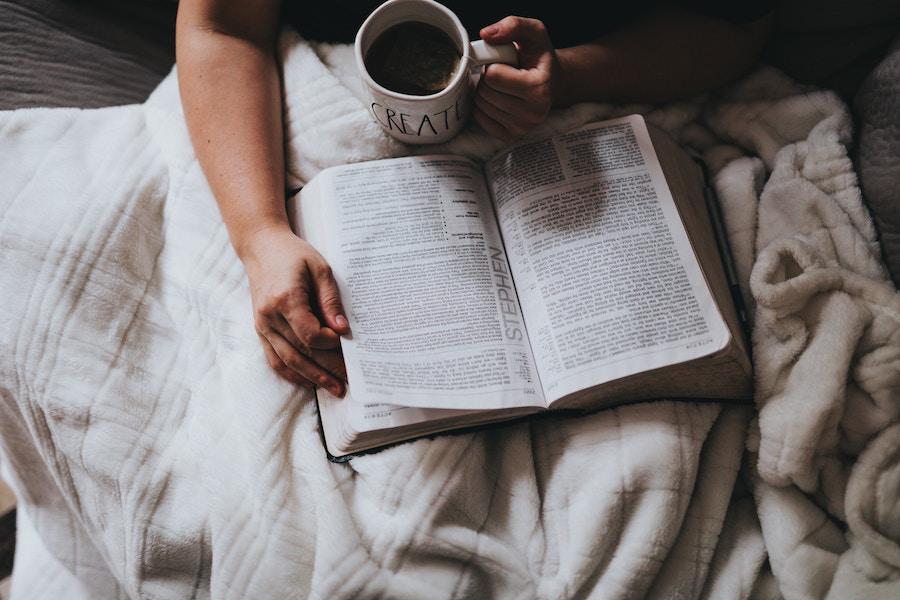 First, the researchers screened all female participants to establish a depression-free baseline. Then, the women selected their chronotypes, which describes their sleep and activity preferences. They self-identified as an early riser, a night owl, an intermediate type or neither. Over the course of the study period, the women checked in twice (once in 2011 and again in 2013) to update their mental health status with a questionnaire.

When the study began, 37 percent of the women identified as early risers, 53 percent aligned with the “intermediate” descriptor and 10 percent considered themselves night owls. Over the next four years, of the 2,581 women who reported developing depression, 290 originally classified themselves as night owls. And after adjusting for confounding factors like living alone, smoking, drinking, body weight and physical activity, the researchers concluded that those who woke up later were more likely to be depressed than those who rose early. In fact, the early risers had a 12-27 percent lower risk of falling victim to depression. 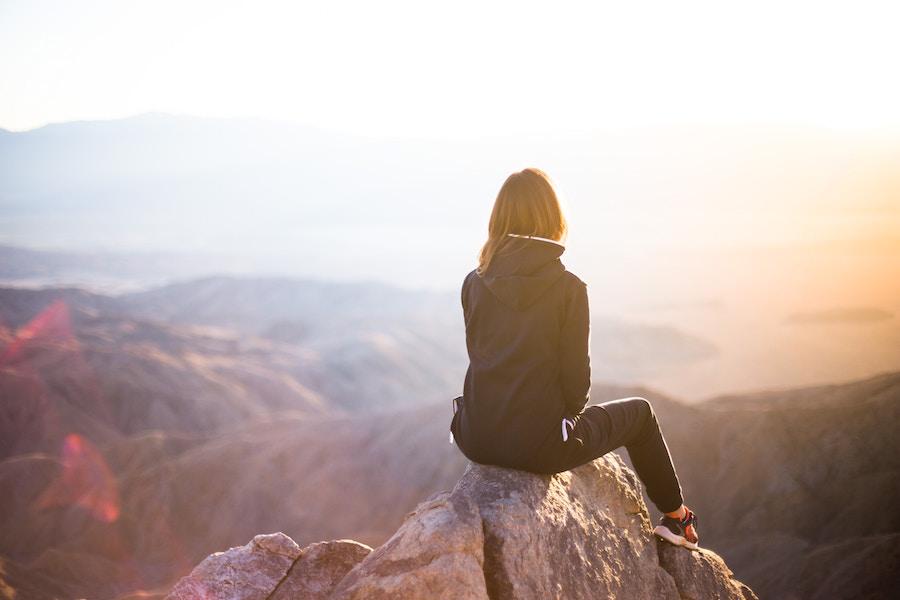 “This tells us that there might be an effect of chronotype on depression risk that is not driven by environmental and lifestyle factors,” lead study author Celine Vetter said in a statement.

Considering that depression is the most common illness worldwide, affecting an estimated 350 million with a higher prevalence among women, this study sheds new light on the disorder. When asked how night owls can work to avoid developing the mental illness, Vetter suggested getting enough sleep, exercising, spending time outdoors, dimming the lights earlier in the evening and enjoying as much daylight as possible.

5 Stretches In Bed That Will Totally Transform Your Morning

Being A Morning Person Impacts Your Health In Miraculous Ways