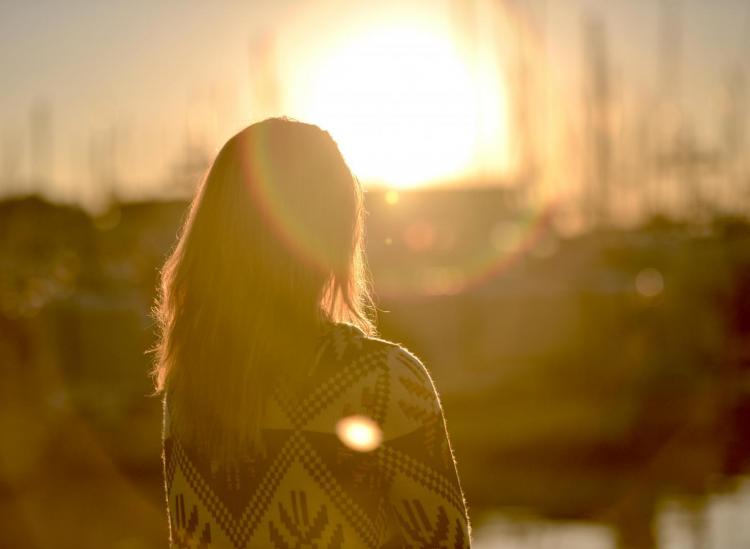 Everyone considers themselves to be either a morning lark, a night owl or a fun bird who flies somewhere in between the two extremes. And as the battle of the chronotypes (or biological clocks) rages on, we all find our own ways to justify the rhythms that guide us through daily life. That validation, though, definitely comes easiest to the people who start their days as the sun rises. Below are five clear benefits of being a morning person that night owls and indecisive birdies just can’t beat.

1. They tend to be more proactive. 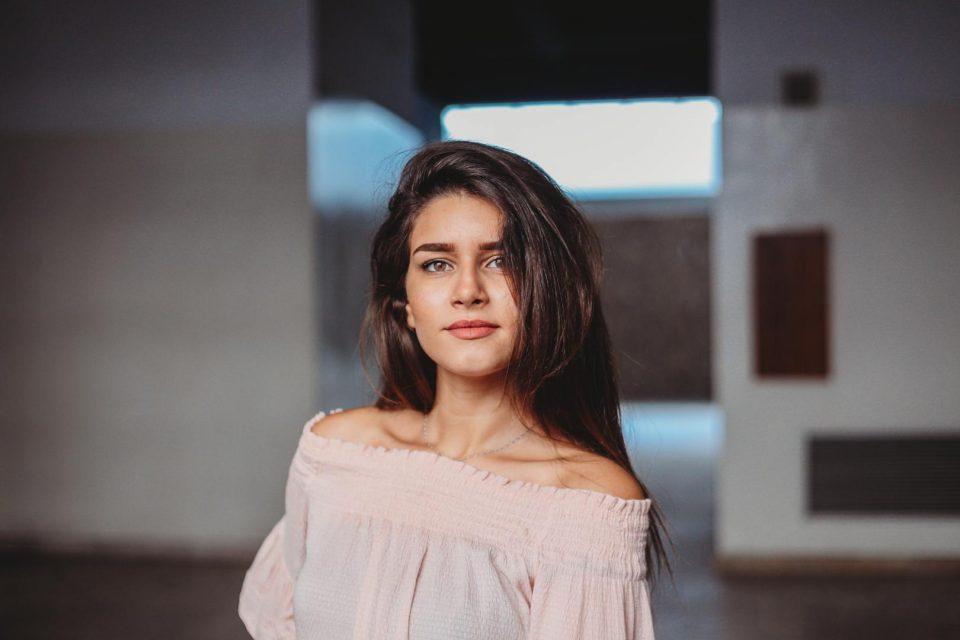 According to a 2009 study published in the Journal of Applied Social Psychology, morning people are more likely to take charge in their own lives and change less-than-ideal situations to make them more advantageous ones. They are also more successful in anticipating problems and minimizing them earlier on than night owls. That ability can be a powerful defense against the daily grind and the stress that comes with it. 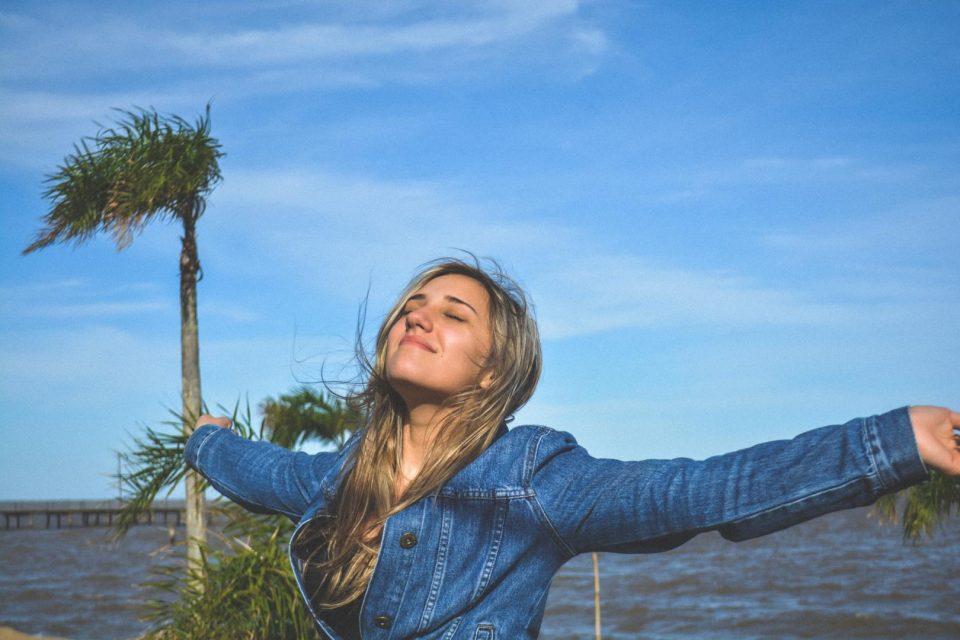 Regardless of how your biological clock likes to behave, the structure of modern society naturally syncs with a morning person’s schedule. So of course, early birds are much happier and more pleasant when they wake up and start a typical workday because they aren’t fighting social jet lag daily. Their earlier exposure to sunlight could also play an important role in boosting happy energy and reducing negative feelings. 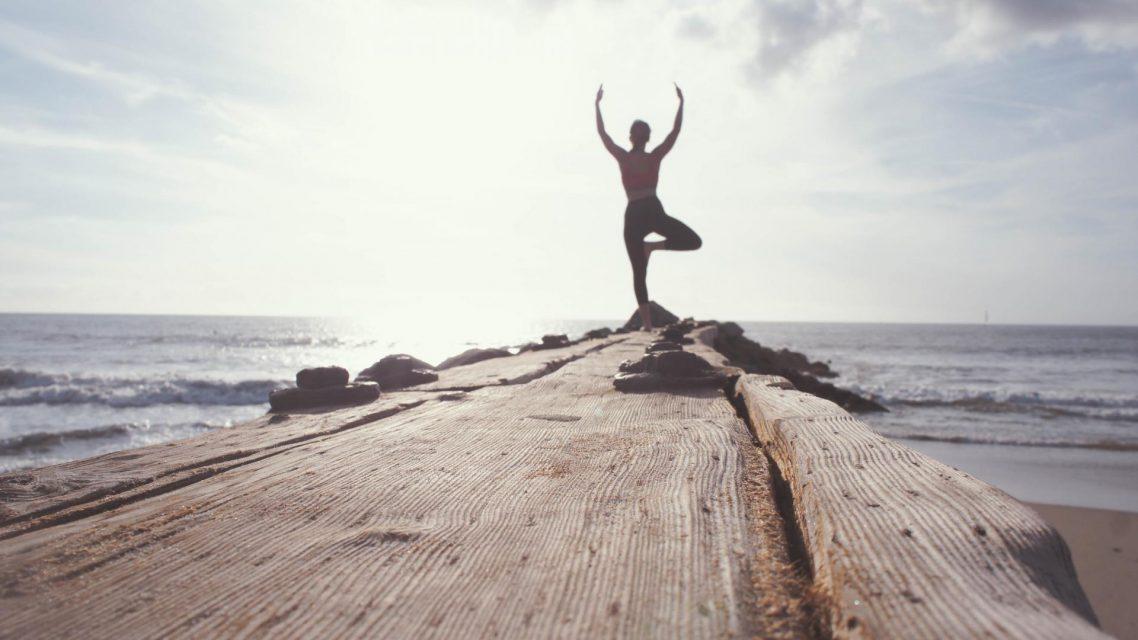 Allowing for more time flexibility in the morning means you can fit in a healthy fitness regimen much more naturally. It’s rare that last-minute work meetings creep up before 9 a.m. and happy hour will forever be the excuse for leaving gym clothes under your desk after a long day at the office, but mornings seem to be sacred. So early birds exercise more consistently, and their general health fares better because of the habit. 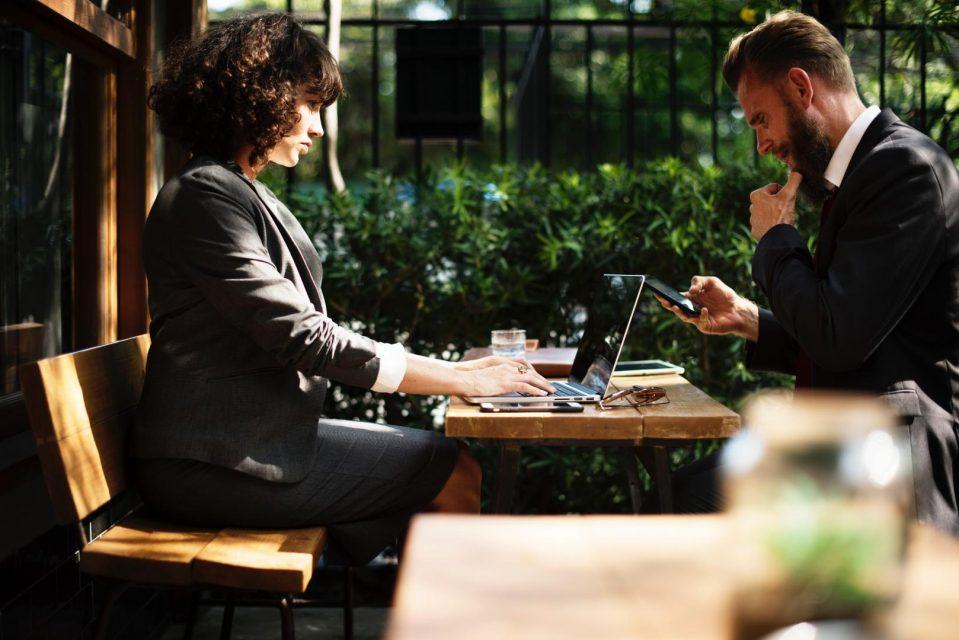 As to be expected, early birds clock in first and get way more work out of the way before the night owls are done chugging their first cup of coffee of the day — and bosses tend to notice these things. Morning people are also typically much stronger students because they struggle a lot less to get to class on time, feel alert during the school day and get their studying done. These habits often correlate with earlier bedtimes as well, meaning these are the people who are less likely to spend a night out drinking before a full day.

5. They get to experience the peaceful start to each day before the rest of the world joins them. 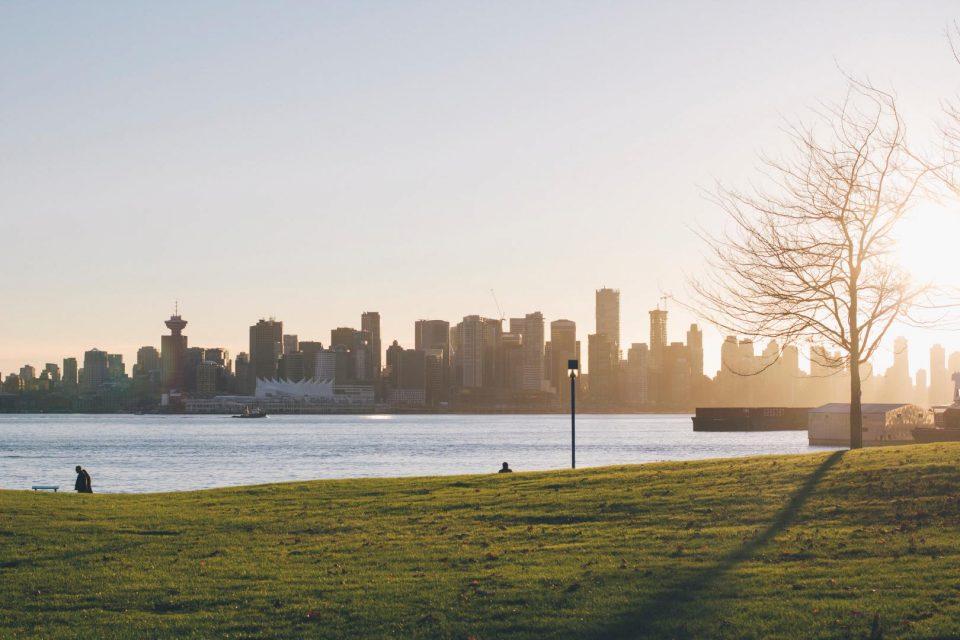 This might be the most underrated perk of all. There is something so tranquil about experiencing dawn and sunrise in utter silence, especially when you live in an urban center that never seems to shut up. It seems to be the only point in the day when you can truly sit with yourself in a wave of calm, meditate and feel at peace before joining the rest of society in the daily rat race. And when you can make a point to prioritize this time for yourself, your entire perspective changes.