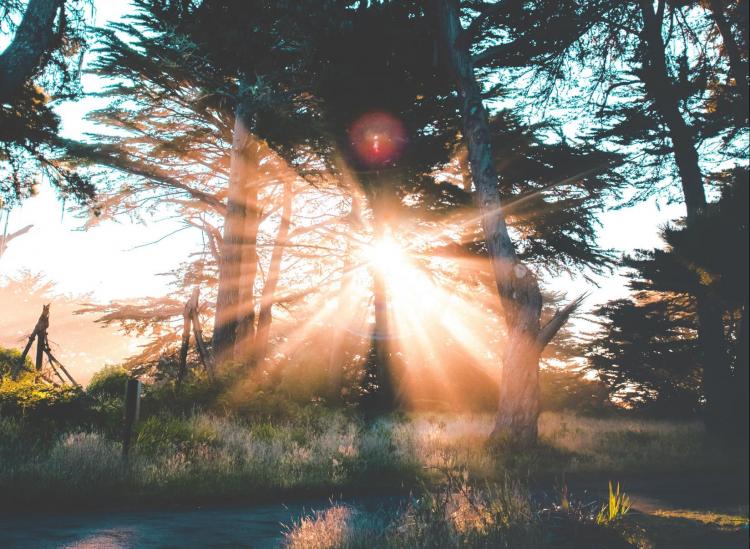 It turns out that the early bird gets a lot more than just the worm. New research published in the journal Chronobiology International suggests that night owls are 10 percent more likely to meet an early demise than morning larks.

The study from Northwestern University and the University of Surrey included a staggering 433,000 participants from the UK Biobank Study between the ages of 38 and 73. They were each asked to identify as either a “definite morning type,” a “moderate morning type,” a “moderate evening type” or a “definite evening type.” Then, over a span of six and a half years, the researchers tracked any deaths that occurred in the sample and by what means. 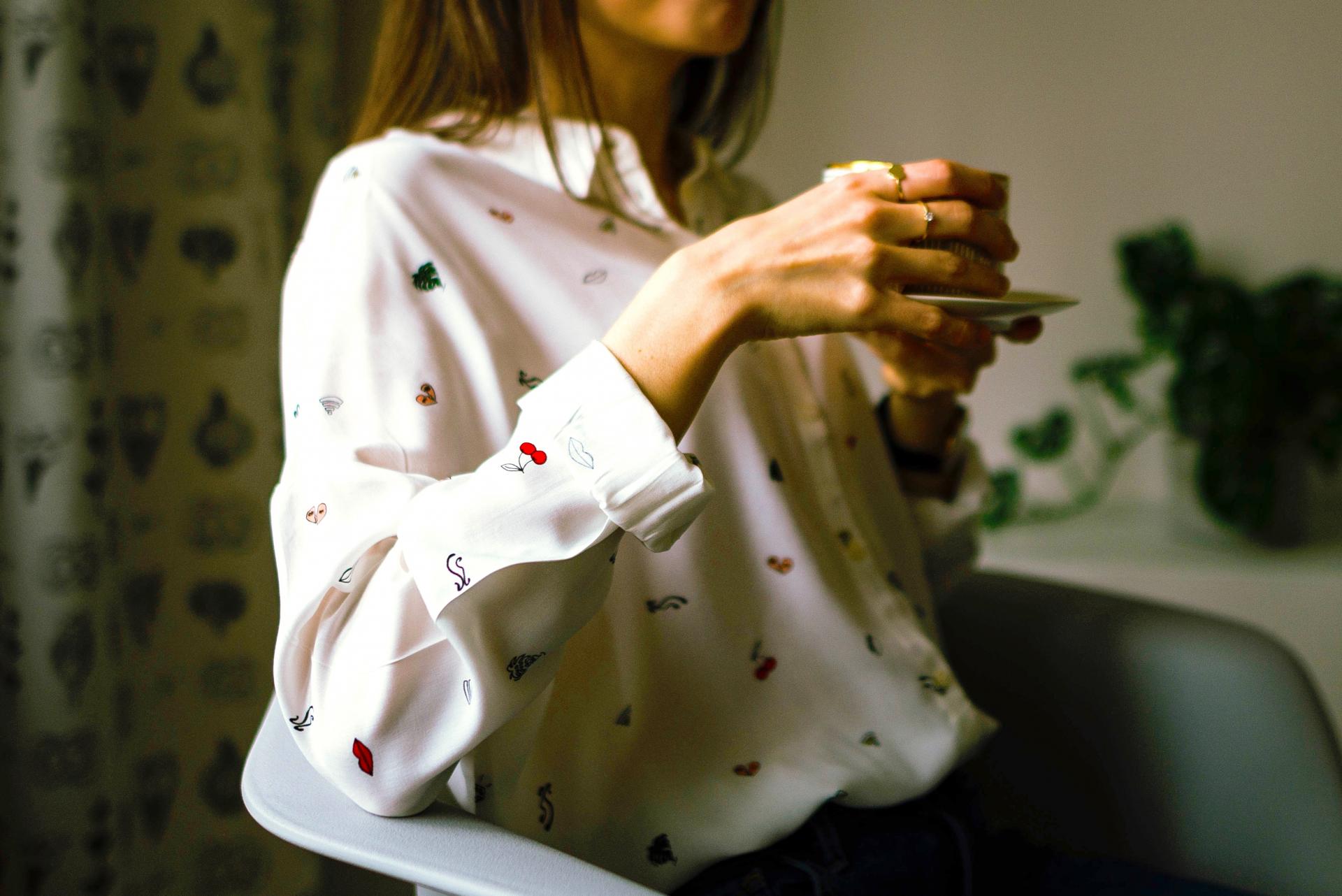 This is the first study to reveal that people who go to bed later and, therefore, wake up later have an increased mortality risk. And the study authors reasoned that this increase occurs because those with late-rising tendencies are still expected to function in an early bird world. This means they experience more psychological stress, skimp on sleep, eat at non-ideal times throughout the day and could even abuse drugs and alcohol more frequently in an attempt to cope.

“This is a public health issue that can no longer be ignored,” University of Surrey professor Malcolm von Schantz said in a statement. “We should discuss allowing evening types to start and finish work later, where practical. And we need more research about how we can help evening types cope with the higher effort of keeping their body clock in synchrony with sun time.”

The silver lining? Your genes don’t entirely predispose you to a particular sleeping routine. Your environment has a lot to do with it, so if you’re a concerned night owl who wants to become more of a morning lark, hope is not lost. Just focus on small, incremental changes in both your evening and morning routine and allow the shift to occur gradually over time.