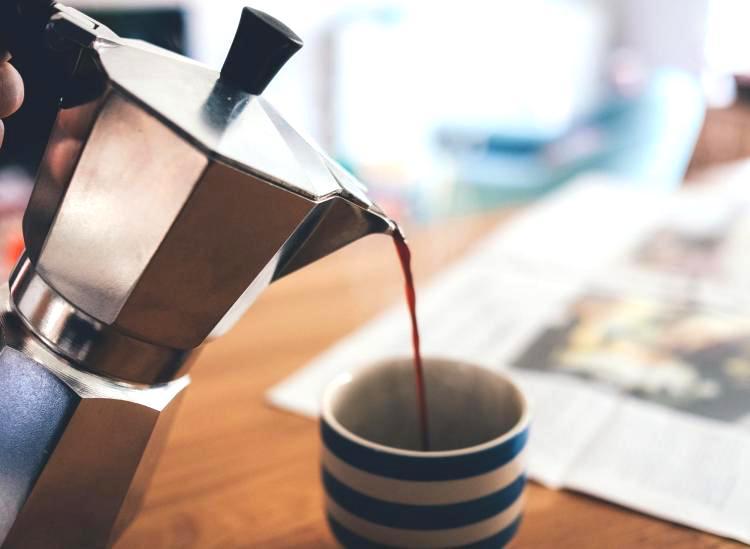 Success comes in many forms, and we’re almost certain that there’s no “magic formula” that can instantaneously turn our dreams into reality. What we can tell you is that many successful people have some key habits in common. Developing these six routines could help nudge you in the direction of your biggest achievements. 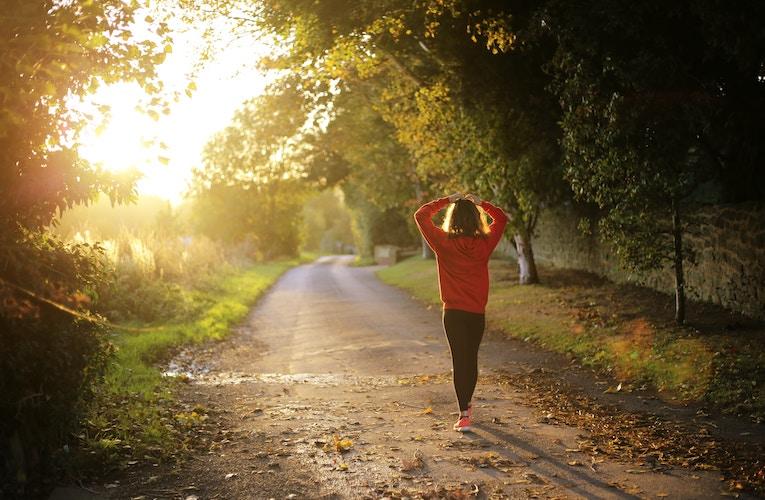 One of the most prevalent habits of ridiculously successful people is that they wake up early. Apple CEO Tim Cook rises before 4 a.m. to get a head start on email while while GE CEO Jeff Immelt chooses a consistent 5:30 a.m. wake-up time to work out. Hint Water founder and CEO Kara Goldin also starts her day at 5:30 a.m. to check emails, drink a latte and go on a hike (yes, a hike). Honestly, we get it. There are more hours in the day to do stuff if you’re up early. Just make sure you’re getting enough sleep so that your brain actually functions.

CNN columnist, renowned motivational speaker and bestselling author Mel Robbins swears that writing in a journal daily is the key to success. She personally sets 30 minutes aside every morning before even checking her phone to write down her intentions for the day and the goals she has for herself. “The most successful people in the world have learned from powerhouses like Georgia O’Keefe, Ben Franklin, Steve Jobs, and Oprah, and their morning rituals that include time for mindfulness,” Robbins told Forbes. We’re 100 percent behind this one. Practicing mindfulness can also include yoga or meditation, or even just sitting quietly. We all could use a little more of that.

While we all have our own opinions on what a “good” workout is, the important thing is that you do work out. At least, that’s what Entrepreneur contributor Jennifer Cohen says, pointing out that successful people like Warren Buffet, Cher, OK Cupid founder Christian Rudder and former President Barack Obama take time out of their days to devote to fitness. 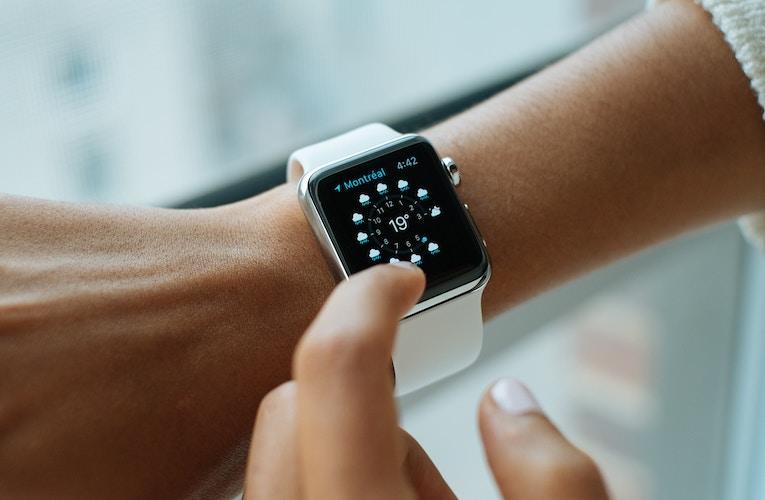 It feels nearly impossible for most people to step away from technology. But many successful people take time to put down the phone and laptop when they’re not working and just simply unplug. LinkedIn CEO Jeff Weiner and ESCADA Chairman Megha Mittal told Thrive Global that they refuse to sleep with their phones in the same room. Alexandra Cavoulacos, founder and COO of TheMuse.com, said that she turns off notifications and alerts — and keeps them off at all times.

We’ve all seen successful people command a room during a TED Talk or give a heartwarming speech at an all-hands company meeting. So, all successful people are good speakers, right? Well, when it comes to success, it’s actually listening that’s a big deal. Famous Austrian pianist Alfred Brendel said, “The word ‘listen’ contains the same letters as the word ‘silent’,” meaning that listening isn’t just a waiting period until you can chime in again. It means to stay silent and absorb what the other person is saying.

Founder and CEO of Likeable Local Dave Kerpen also notes that listening is a strategy tool pertinent to successful leadership. “People want to talk about themselves. Listening and letting people talk is key to winning them over in life, in business, and in all human relationships,” Kerpen said.

6. Prioritize What’s Important Outside Of Work

No matter what failures or successes you see in your career, keeping what’s important in perspective will help you balance your life. Steve Jobs once said, “Things don’t have to change the world to be important,” while Bill Gates takes two “retreats” each year to give his mind a rest and allow the creative juices to flow. Former CEO and President of Yahoo! Marissa Mayer takes a week off every four months to recharge and Virgin Group founder Richard Branson offers his employees unlimited vacation to spend more time with their families and find meaning in their lives outside of their jobs. Getting everything done at the office is important, of course, but you need to consider other aspects of your life, too. The common thread here is to make sure you’re content in every sector of your life beyond your career. We feel that.