8 Ways Weed Impacts Your Health — For Better And For Worse 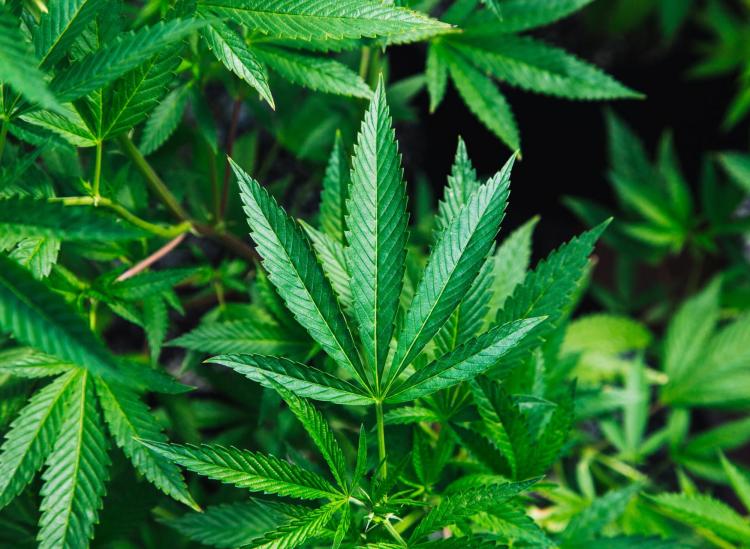 As of Wednesday, October 17, 2018, weed is legal for recreational use in all of Canada. According to a bill that passed the Senate of Canada in June, all adults who are at least 18 years old are now allowed to carry and share up to 30 grams of legal marijuana in public. The new law also allows Canadians to cultivate up to four cannabis plants in their households. What’s more, Canadians who were previously convicted with possessions of 30 grams or less of marijuana will soon be pardoned by authorities.

Besides Canada, Uruguay is the only other country that has legalized recreational marijuana use nationwide. But nine states in the United States — including California, Colorado, Massachusetts, Vermont and Alaska — and the District of Columbia permit the recreational use of weed as well.

Since more and more people are advocating for the legalization of marijuana for both medical and recreational purposes, it’s important to understand the kind of impact that smoking weed (or ingesting it in any of its other forms like pot brownies or Hashish oil) has on your health. Here are four possible health benefits and four potential not-so-beneficial side effects and risks of regular marijuana use. 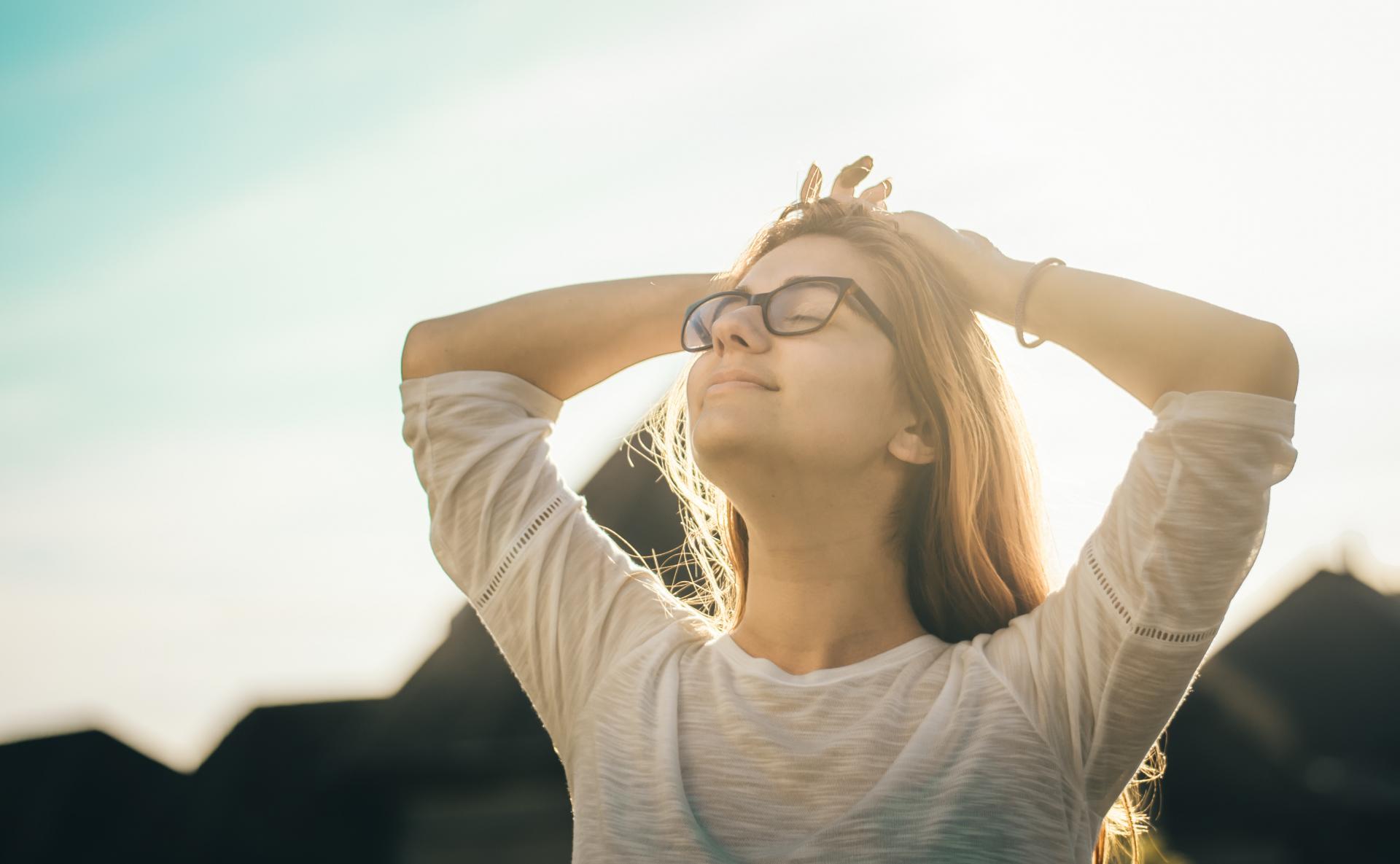 Many people choose to smoke marijuana or use it in its other forms because it helps them relax. One 2017 study published in scientific journal Drug and Alcohol Dependence found that very low doses of THC — the main psychoactive component of marijuana — helped participants feel less nervous about a public speaking task. Smoking weed or using it in other forms could, therefore, help reduce short-term levels of stress, anxiety and depression.

Another recent study published in the Journal of Affective Disorders revealed a similar conclusion. The researchers had participants smoke medical marijuana at home and then rate their perceived levels of anxiety, stress and depression using an app. This study found that weed was helpful in helping relieve symptoms of depression in the short term, but marijuana use was also linked to worse overall feelings of depression over time. So, although occasionally using marijuana to relax shouldn’t do you any harm, it’s probably best not to make a habit of it or, if you do, discuss potential risks of long-term use with your doctor first.

2. It can relieve chronic pain and nausea. 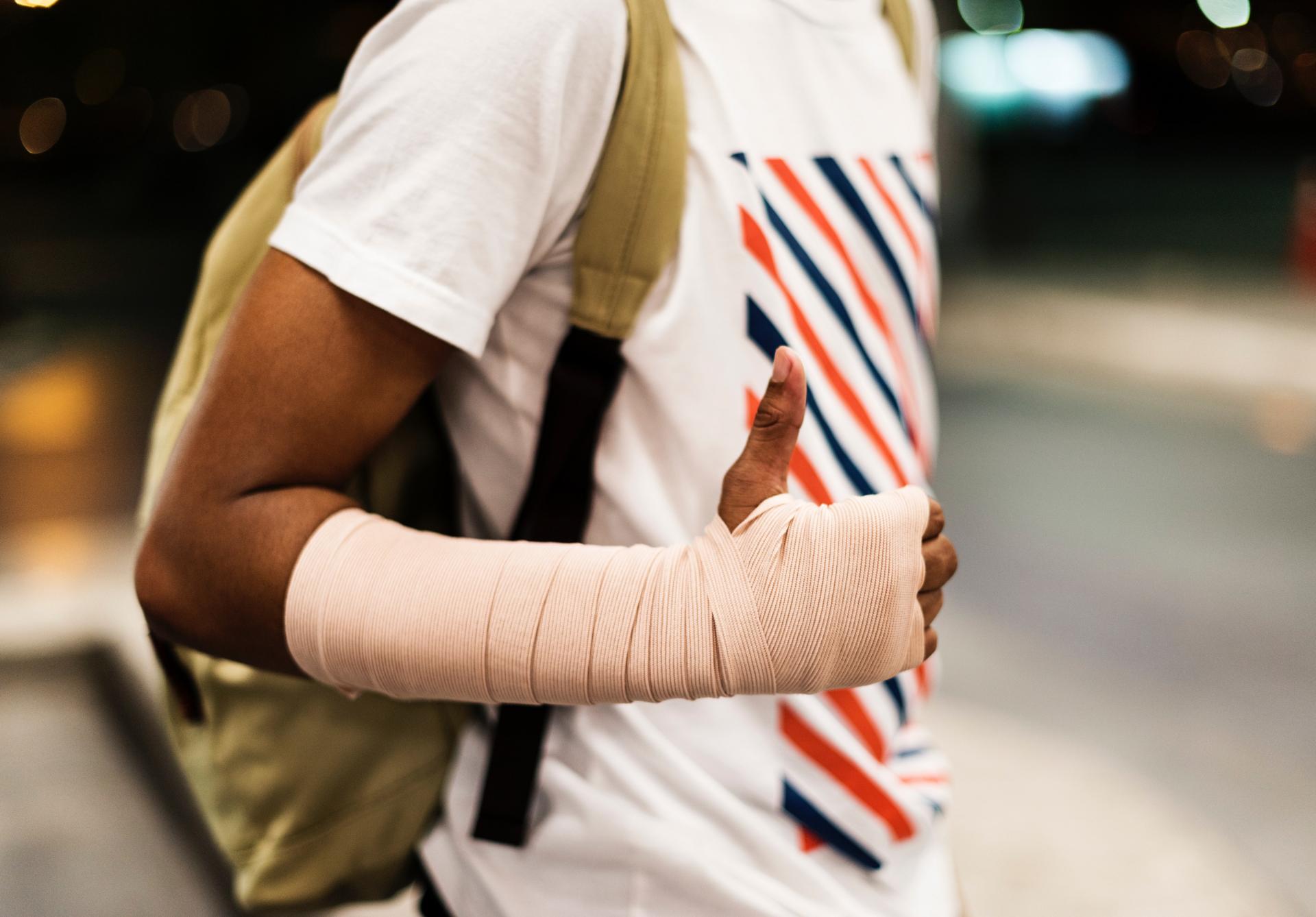 Some research suggests that the use of medical marijuana could help reduce the chronic pain that comes with conditions like arthritis. What’s more, cannabis’ sedative properties could help improve the sleep quality of people suffering from chronic pain. Weed might also be effective in calming the muscle spasms that are associated with multiple sclerosis. And some cancer patients undergoing chemotherapy might also benefit from using marijuana to suppress common side effects like nausea and vomiting.

3. It could help reduce epilepsy-induced seizures. 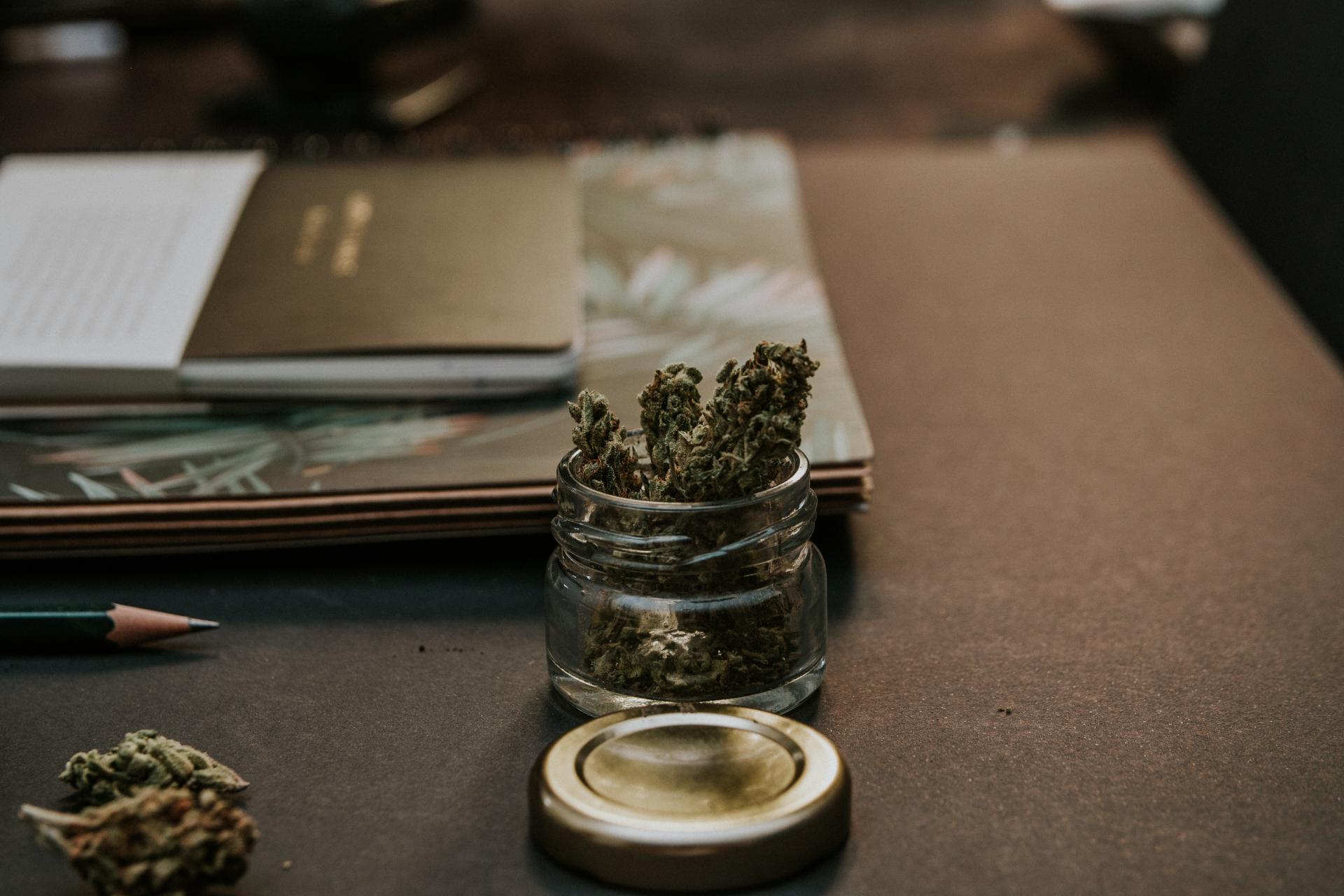 Cannabidiol oil (CBD) — a non-intoxicating marijuana extract — could help reduce the seizures that come with certain types of epilepsy — even in kids. A 2018 study published in the New England Journal of Medicine found that CBD reduced seizures by 39 percent in children with a rare form of epilepsy called Dravet syndrome. Cannabidiol oil doesn’t contain THC, so it won’t get people high. Using other marijuana products that do have THC might not be as effective or safe in reducing seizures caused by epilepsy.

4. It could help reduce the use of other more dangerous painkillers. 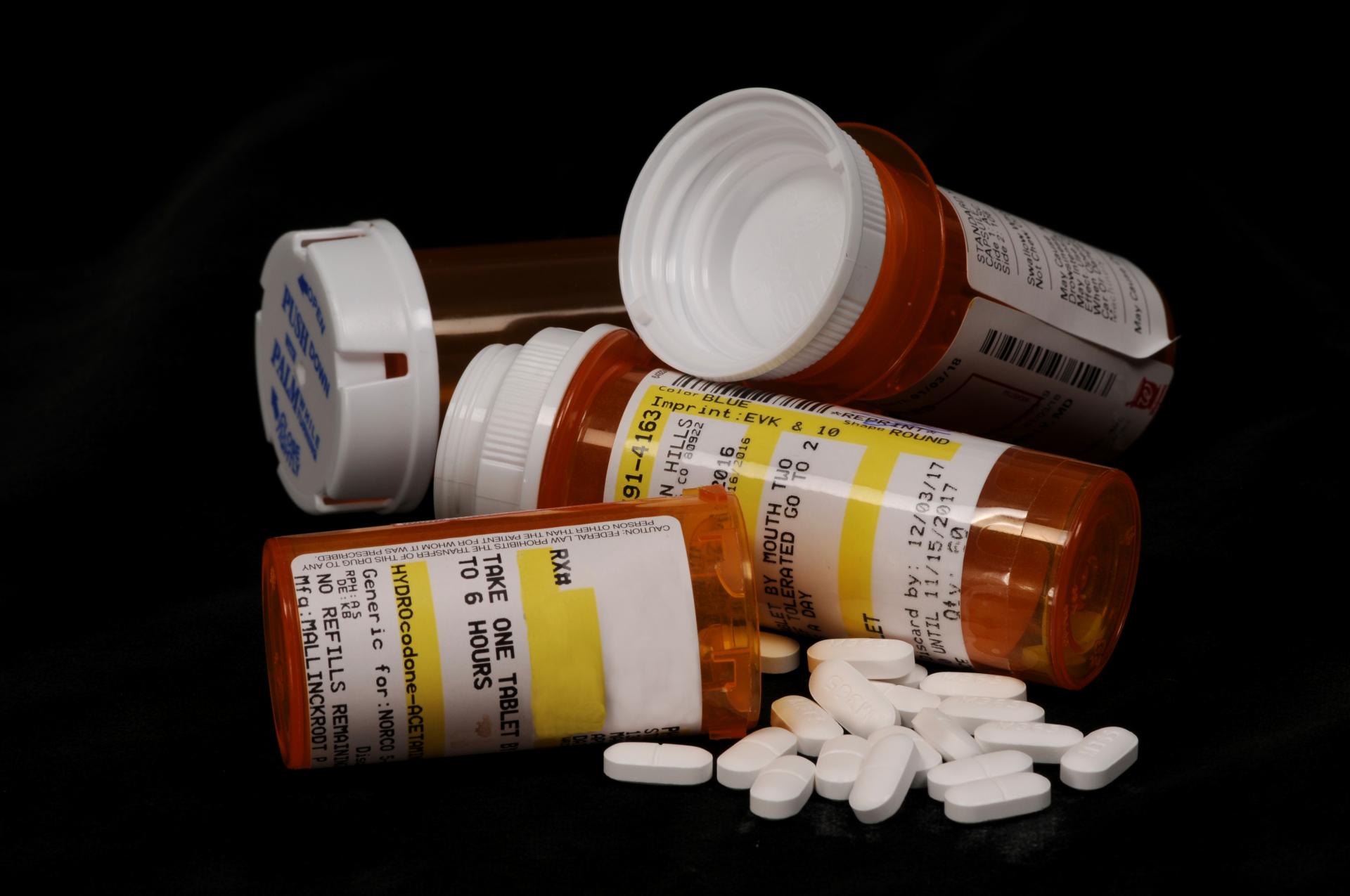 Research suggests that the use of strong, highly-addictive painkillers like opioids is lower in states that have more lax marijuana laws. This trend is likely because many people turn to weed to help ease their chronic pain, which reduces their need to use stronger painkillers. And as far as dependency goes, marijuana is a lot less risky than other habit-forming painkillers prescribed by medical professionals.

Risks And Side Effects 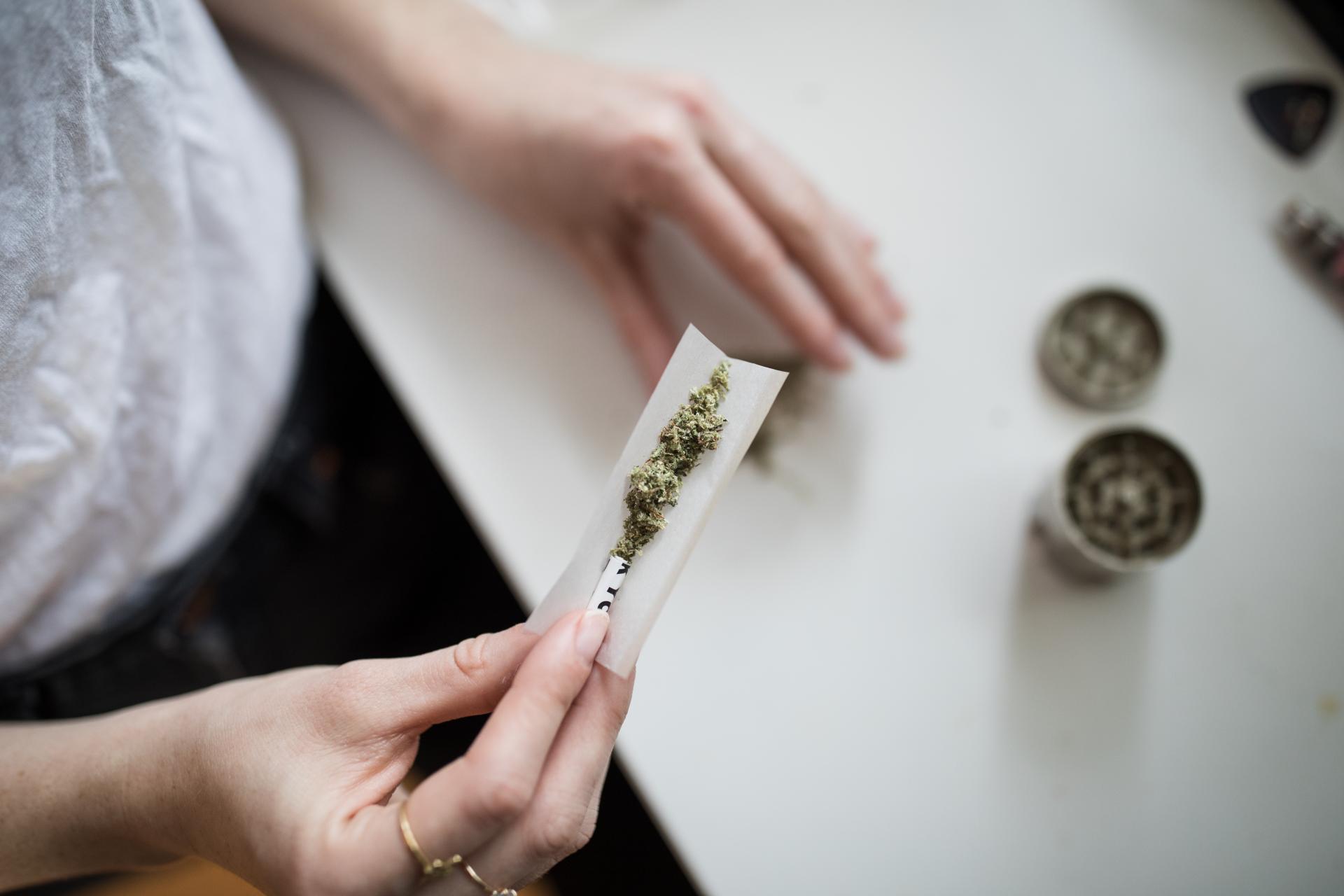 Studies have found that when people start using marijuana as teenagers, the drug could impair thinking, memory and learning functions and have a negative effect on other areas of brain development. One New Zeland study, conducted in part by Duke University researchers, found that those who started smoking weed heavily in their teens and continued to chronically smoke it throughout adulthood lost an average of eight IQ points between the ages of 13 and 28. But marijuana doesn’t seem to have long-term, permanent effects on the fully-formed adult brain.

2. It could result in breathing problems for those who smoke frequently.

Although weed doesn’t have the lung cancer-causing properties of tobacco, it could cause a similar irritation in the lungs for frequent (daily) smokers. Those who smoke weed often could suffer from coughing attacks, lung illnesses and a higher risk of lung infections. But so far, researchers haven’t found any evidence that suggests a link between marijuana use and lung cancer.

3. Marijuana increases your heart rate for up to three hours after use. 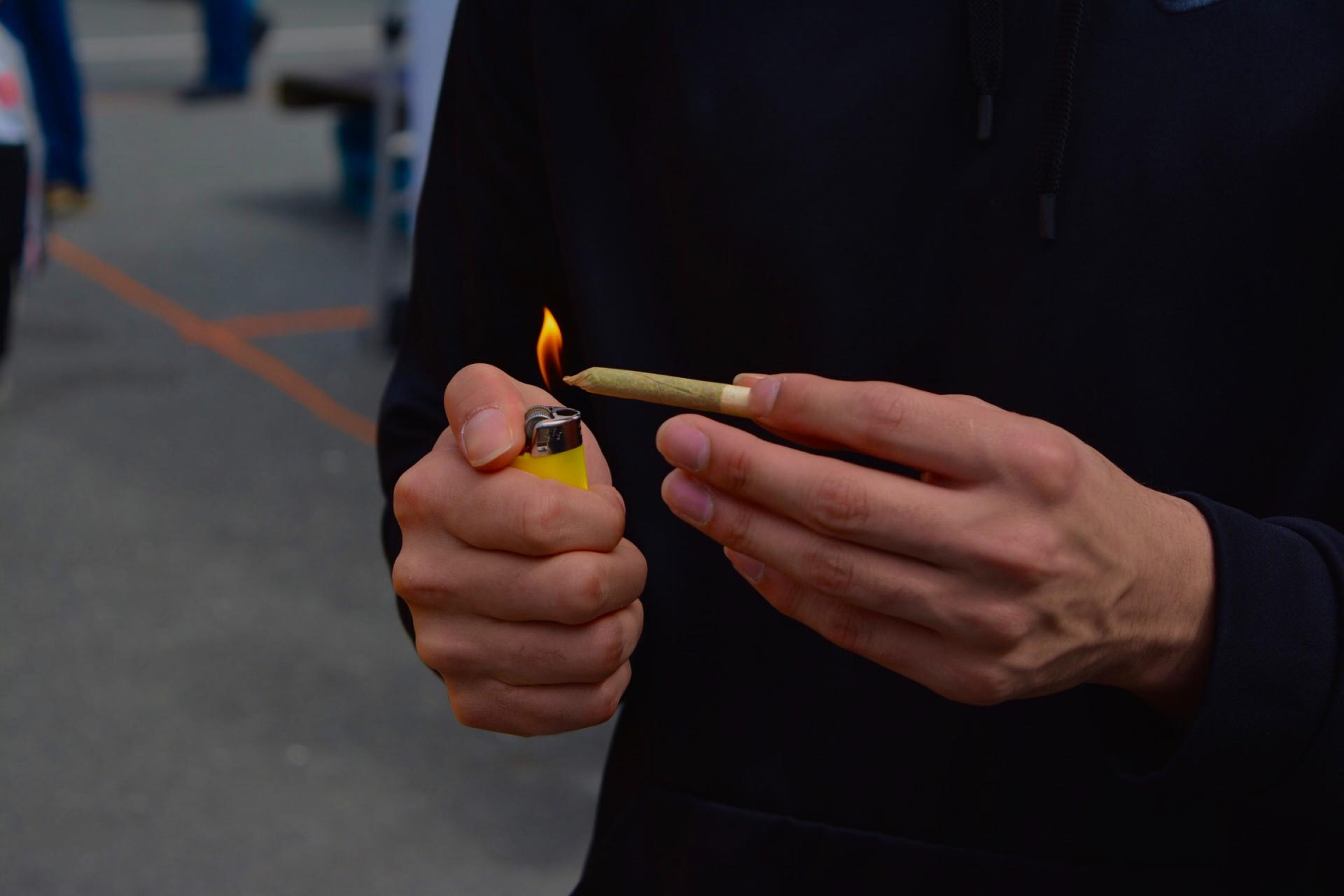 Older people and those with a history of heart problems should be especially careful when smoking weed because it can raise your heart rate and keep your heart rate high for up to three hours after use, thus increasing the risk of a heart attack.

4. It’s not recommended for those who are pregnant or breastfeeding. 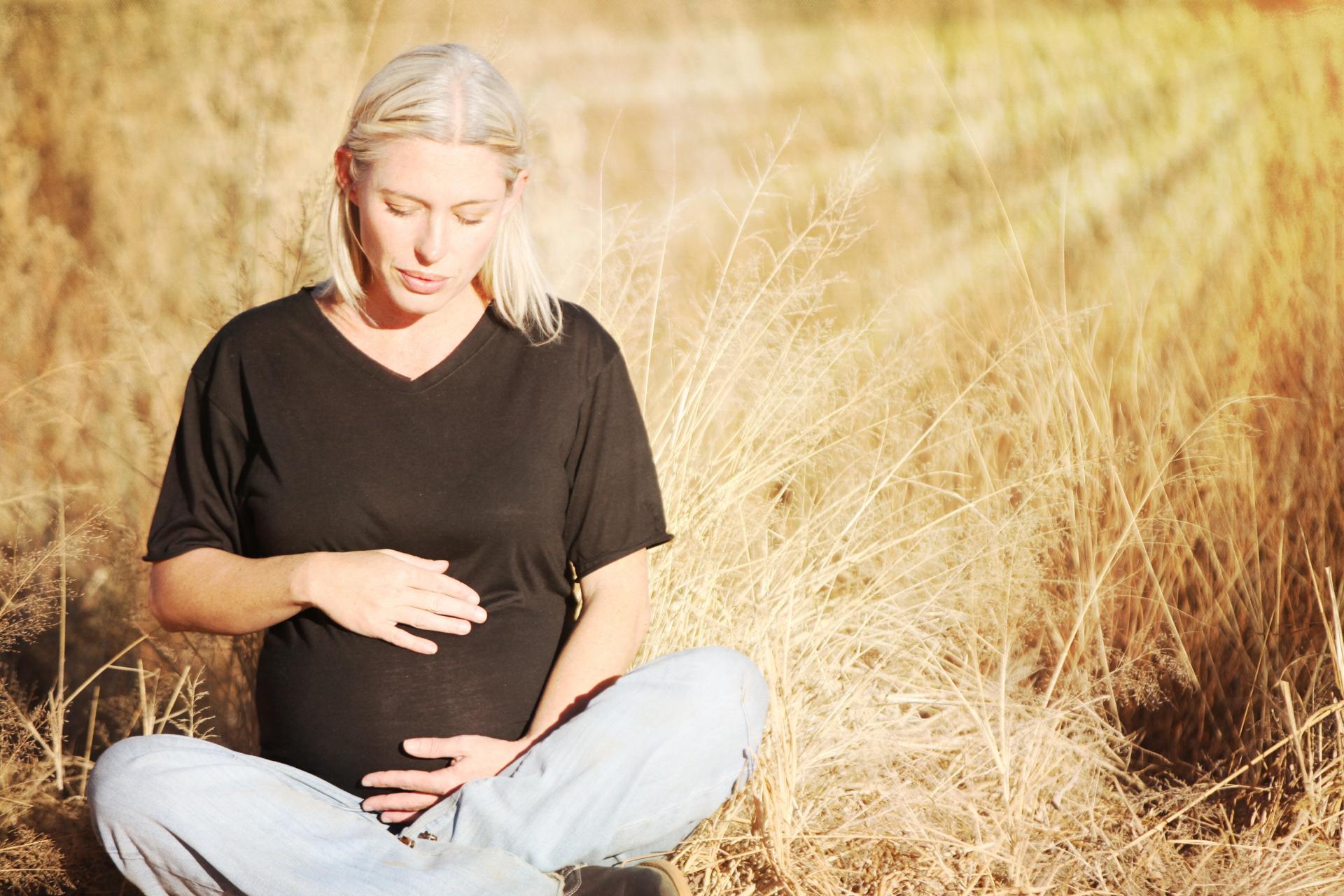 Marijuana use during pregnancy is linked to lower birth weight in newborns and an increased risk in both brain and behavioral problems in babies. Also, if new mothers frequently smoke, some of marijuana’s THC could leach into their breast milk, having a negative impact on a nursing baby’s brain development.

The Bottom Line: Know the risks and enjoy responsibly! While occasional marijuana use likely won’t impact your health in a negative way and could even help you relieve occasional anxiety, using it as a constant coping mechanism could hurt your health over time.

Marijuana Could Help Your Brain Function

This Weed And Wine Tour Is A Recipe For Relaxation