Marijuana Could Help Your Brain Function 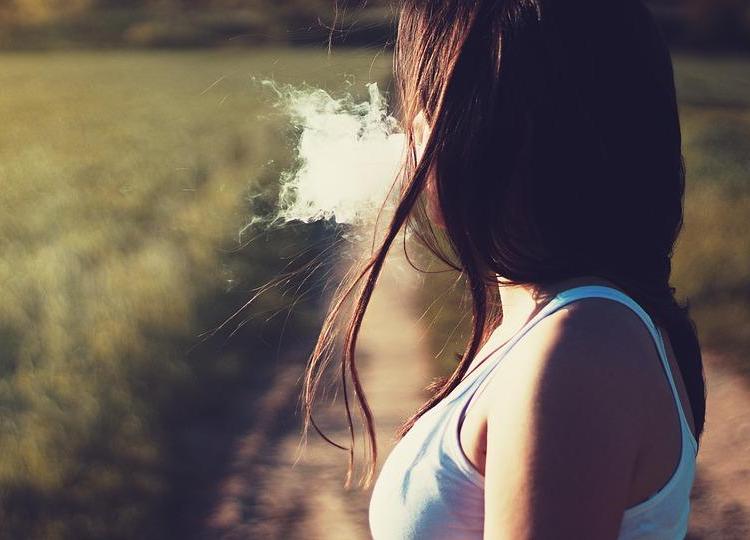 As the battle for marijuana legalization wages on across the country, we continue to wonder just how healthy (or not) this high habit can be. Experts still present a mixed bag of evidence for cannabis and far more research is needed before we can give it an undeniable thumbs up. But a new study published in Nature Medicine is a step in the right direction. Using a low dose of cannabinoid THC, the researchers found that marijuana helps brain function when it comes to both learning and memory restoration as we age.

In the study, the scientists gave mice (both young and mature) 3 milligrams of THC per kilogram of their body weight at three different time markers — once after two months, again after 12 months, and one more time after 18 months. They had the mice complete three different experiments first without the dose of THC and then a second time with the THC treatment. They had to navigate a water maze and remember how to reach the endpoint, locate specific objects and recognize a fellow mice partner.

In each experiment, the older mice showed a significant improvement in their abilities to complete the tasks successfully when under the influence of THC, which suggests that the small dose of what gives marijuana its desired effect could actually able to prevent cognitive decline. The younger mice, on the other hand, did a worse job in the experiments when high. 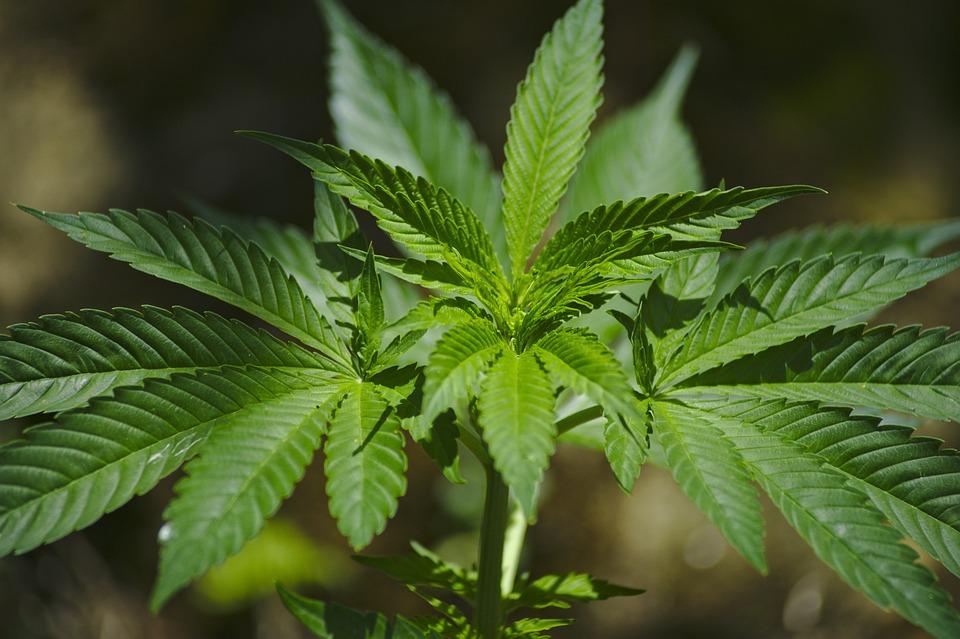 The scientists aren’t 100 percent sure if these results would replicate clearly in humans. But if they do, they could have major implications for research relating to Alzheimer’s disease and other forms of dementia. It’s also important to focus on the size of the dose of THC used here. Smoking a bowl at 4:20 is far more intense than the amount we are talking about in this study. These doses are more likely to be controlled and administered in medical settings to achieve the desired result consistently.

So for now, it’s still probably best to tell your little brother to put the joint down and pick up a book instead. But who knows, your advice for grandma might be a little different in the years to come.