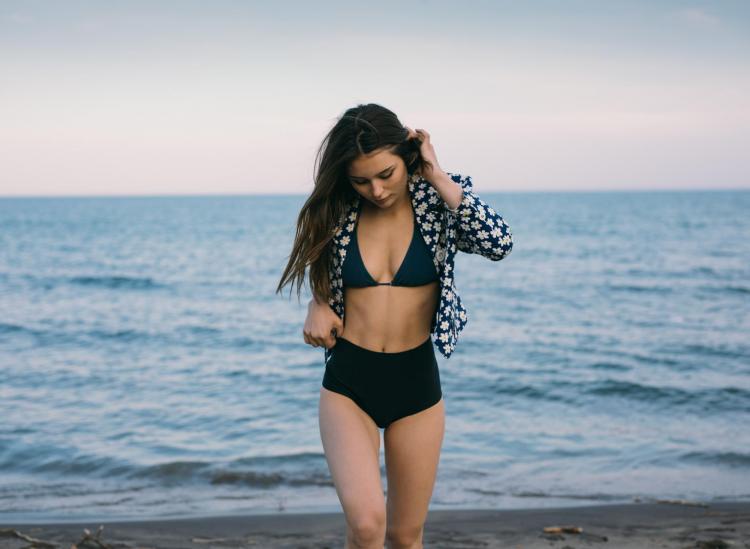 This might be a little TMI, but I hate my bikini line with a burning passion. If you’re a woman, you can probably relate. I love the beach and wearing a bathing suit, but my bikini line keeps me from feeling as confident as I could be when lying on the sand during the summer months. The constant waxing and shaving (plus razor burn) is just too much for my sensitive skin.

I’ve always been interested in laser hair removal but wasn’t sure if I was a good candidate for it. I tried shaving and bikini waxes — both at home and by a professional — but nothing seemed to work. My bikini area still wound up red and irritated, with ingrown hairs and red bumps, which only made me feel more irritated and red in the face when wearing my bikini out in public. I knew laser hair removal treatments would be an investment in my own self-confidence, but I wasn’t sure if it would be worth the money financially — until I crunched the numbers.

How much does laser hair removal cost?

After seeing ad after ad on social media for a variety of laser hair removal specialists, I signed up for a free consultation at Laser Away. Let me say that again — my first appointment to learn more about laser hair removal cost me $0. I was feeling pretty optimistic about the entire experience since I was off to a budget-friendly start.

Before going in for the consultation, I knew nothing about the cost of laser hair removal. But on the day that I visited, I learned that there are tons of promotions offered every year that can save clients money on laser hair removal treatments.

The price for laser hair removal varies depending on the area of your body that you want to remove unwanted hair, with larger areas obviously costing more. The regular price for laser treatment on my bikini at Laser Away was $3,192. Fortunately, on the day I visited, there was a promotion that would save me 44 percent. So instead of paying a total of $3,192, the treatments would only cost me $1,794. 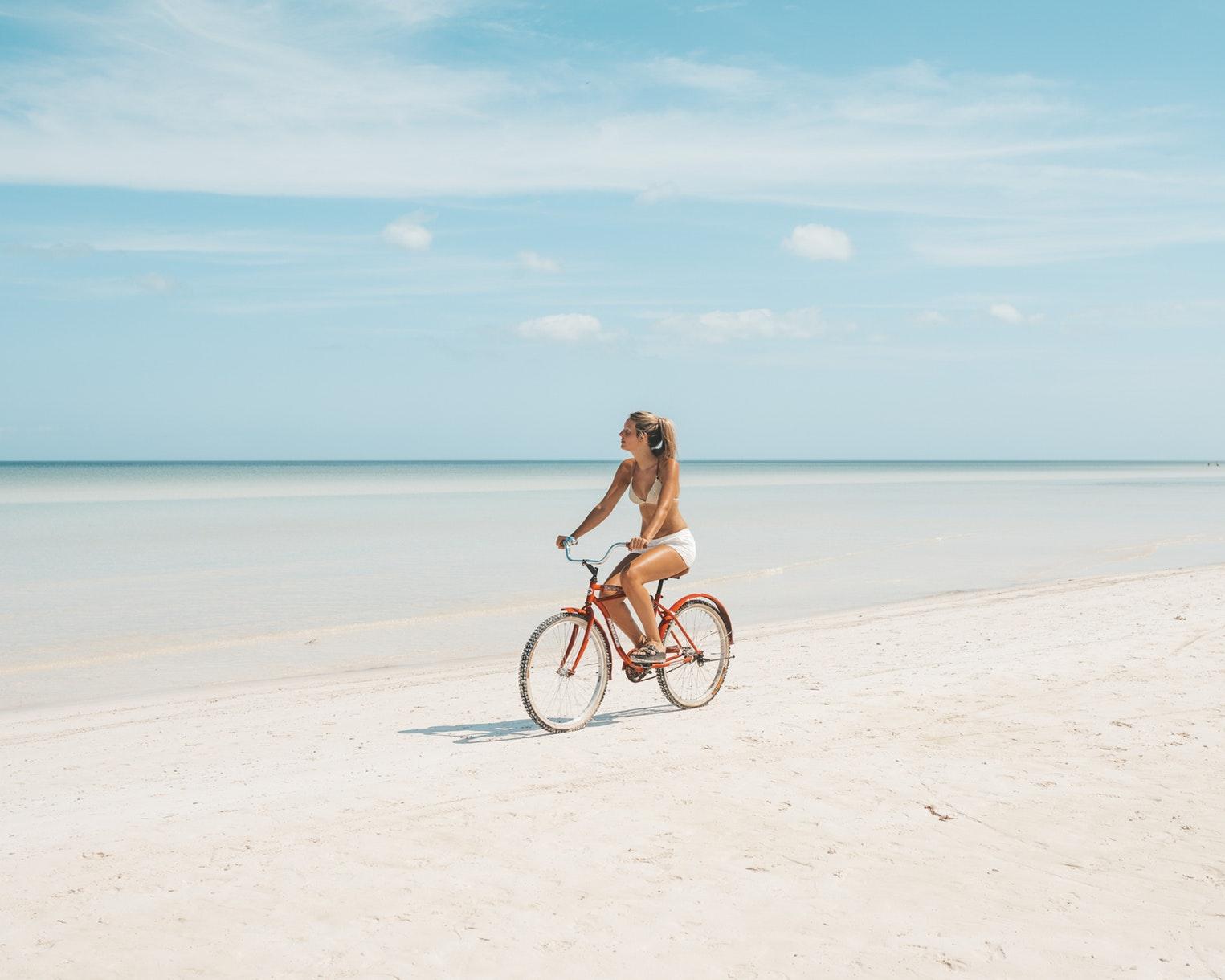 Is laser hair removal more affordable than shaving or waxing?

Even though I’d save $1,398 by signing up that day for laser hair removal, I still wasn’t sure if the ultimate cost would be less when compared to the price of shaving or waxing.

For years, I was waxing every four to five weeks, and shaving in between when needed. My waxing package at European Wax Center cost me $460 per year (before tip), which covered 11 sessions over the course of 12 months. I’d even tip $10 every session, which added an additional $110 per year. My shaving cream costs me $4 per can, and I buy it every two months. And my razors cost me about $7 every three months.

That means I was spending $622 per year on waxing sessions and shaving products, or about $52 per month, with no end in sight! Over the course of the five years that I did this little routine, I spent $3,110.

Not only have I been spending a ton of money over the last five years on waxing and shaving, but I’ve also been spending a lot of my time. Spending money on time-saving treatments could be worth the financial investment in itself. 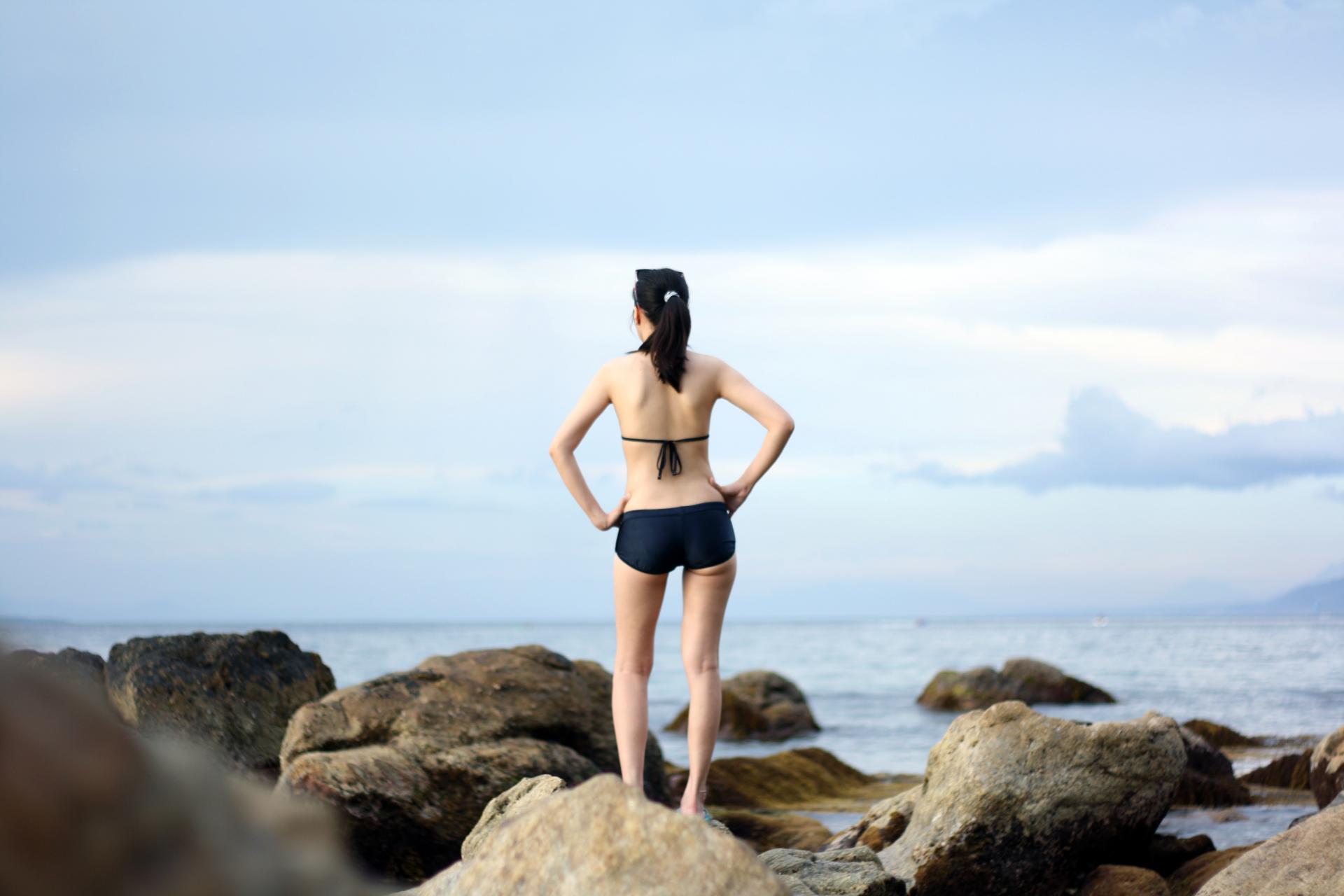 So, is laser hair removal worth it?

After looking at the numbers, I knew I needed to give it a try, so I took the plunge and signed up for laser hair removal.

If it’s as permanent as they say it is, then I will save $1,056 over the next five years because I won’t be spending money on waxing sessions. I’ll still need to buy shaving cream and razors for my other body hair, like my legs. But the good thing is I won’t go through them as fast as before, so I may be able to save an additional $26 per year if I buy them half as often as I did previously. After that, I’ll only be spending $26 per year, never needing to wax or shave my bikini ever again. That’s an annual savings of $596 for the rest of my life!

Laser hair removal is definitely not for everyone. I haven’t started my treatments yet, but I’m pumped to see the results. It’s not going to hurt my budget as badly as I thought, so let’s hope the same goes for my bikini.