Spending Money On Time-Saving Purchases Makes You A Happier Person 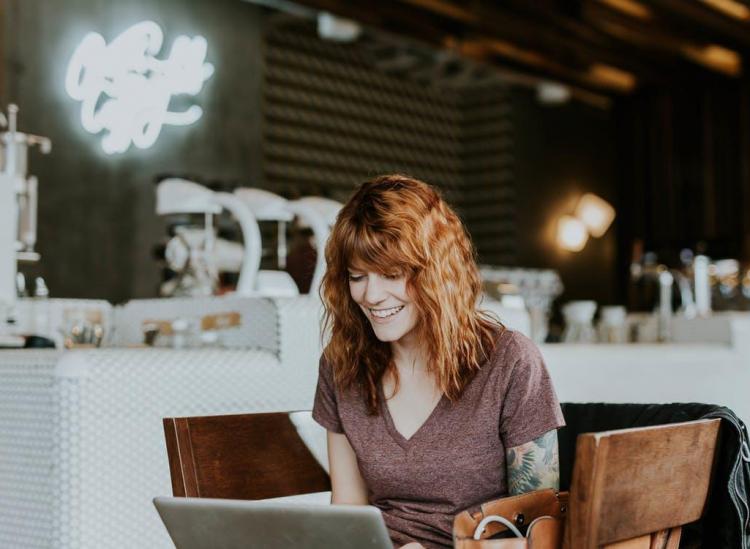 It turns out that money can buy happiness… when it’s spent on the right things.

A new study from the University of British Columbia and Harvard Business School found that using your money to pay for services like grocery delivery that free up your time for other parts of life increases your overall satisfaction. In fact, the research suggests that making time-saving purchases brings you as much happiness as having more money in general.

The team of researchers surveyed more than 6,000 adults living in the United States, Canada, Denmark and the Netherlands to find how much money they spent each month as a means of buying more free time, their perceived level of life satisfaction, and how they feel about time stress. Even after controlling for various income levels, the survey data consistently found that people who spent money on time-saving purchases lived happier lives.

“The benefits of buying time aren’t just for wealthy people,” senior author Elizabeth Dunn said in a statement. “We thought the effects might only hold up for people with quite a bit of disposable income, but to our surprise, we found the same effects across the income spectrum.” 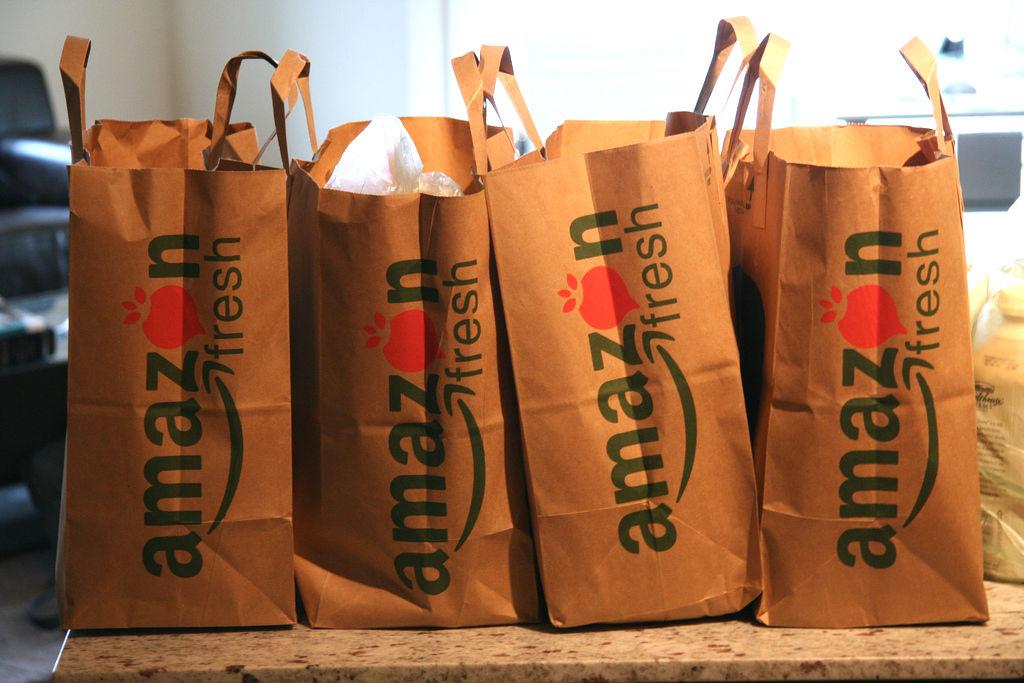 To test this idea even further, the researchers selected 60 adults for an additional study. They were all randomly instructed to spend $40 on a time-saving purchase on one weekend and then another $40 on a material purchase on a separate weekend. Feedback following the experiment revealed that people felt happier with the purchase they made that saved them time rather than accruing more stuff.

What’s strange, though, is that in real life, few people elect to delegate tasks like grocery shopping, cleaning and gardening even when they can afford to do so. The number of services available is only increasing, creating more opportunities for us to feel like there finally is enough time in a day, but we have yet to adjust our buying patterns to take advantage of it.

So maybe we aren’t as materialistic as we thought we were when it comes to how spending our money makes us feel. Time stress is a real struggle, and when we use our financial resources to alleviate that pressure, we feel pretty damn good about it. We just aren’t defaulting to those kinds of purchases consistently.