10 Ways My Body Has Changed Over The Past 10 Years 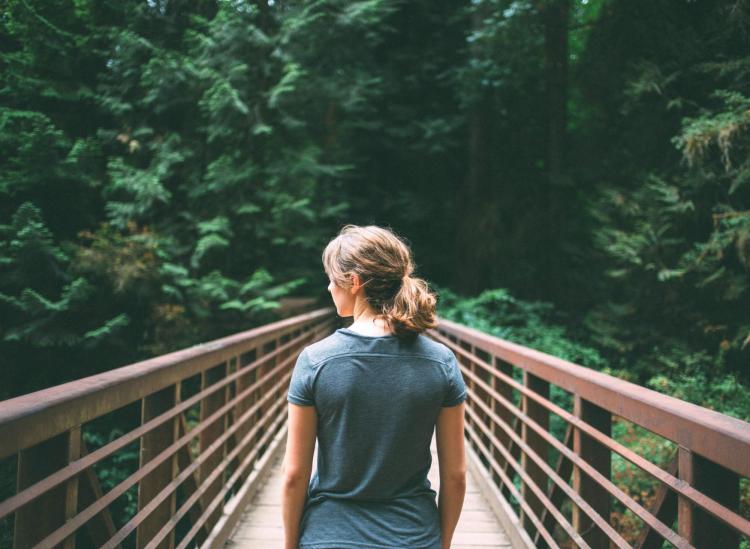 Many people say age is just a number, but I’m not entirely sure I agree with that statement.

I’m quickly approaching my thirties, and while I definitely don’t feel old, “over the hill” or like my life is passing me by, I do feel like my body has experienced some pretty dramatic changes over the past decade to get me where I am today. Most of these changes — surprisingly — are positive ones, probably because of how I chose to respond to them. But either way, my age is what has allowed me to feel noticeable shifts in my body that have led me to live a healthier life and one that is ultimately true to myself as an individual.

Here are 10 real ways my body has changed over the past 10 years.

In college, I could down four cups of coffee and still enjoy a solid nap. Now, one large mug is enough to send anxious jitters throughout my entire body if it’s not accompanied by breakfast. It also makes me run to the bathroom every 15 minutes, thanks to its wondrous diuretic effect. But hey, I save a ton of money these days, thanks to my minimal Starbucks stops. 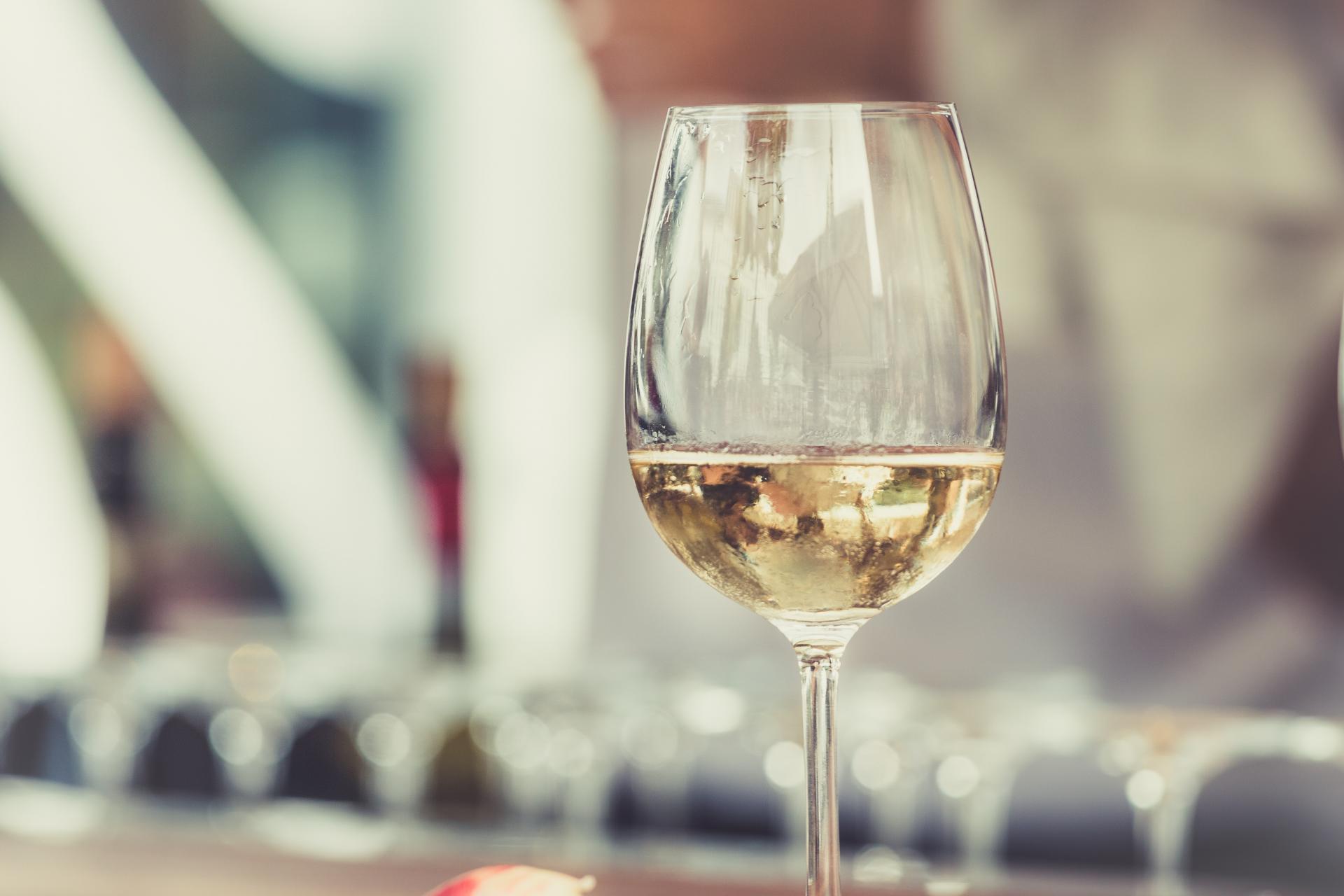 2. Alcohol is no friend of mine.

We all know that hangovers get worse as we age, but wow, mine are truly intolerable. Not to mention, one too many cocktails leads to some serious acid reflux the following morning that even PepcidAC can’t remedy. Nowadays, having two glasses of wine is my version of “going hard.” But at least I don’t have to deal with extra liquid calories and unwanted liver damage, right?

3. It’s very clear which workouts build me up rather than break me down.

I’ve always loved being an active person. While my early and mid-twenties were all about pushing my limits and seeing how far I could go with marathons, crazy boot camps and two-a-day workouts, I’ve leaned into a much more balanced fitness routine as I approach 30 simply because it always feels good in my body. A weekly combination of yoga, HIIT and running keeps me strong without that muscle soreness that lingers a few days longer than it should. It also helps me avoid injuries, whereas before, I was a regular physical therapy client. Whoops.

4. I’m now a finicky sleeper but also crave a lot of it.

Oh, sleep hygiene. I learned about the best sleep habits over the years as a health writer, and I’ve employed 95 percent of them. They really work! As I get older, I notice the depth of my sleep growing lighter and lighter, especially toward the early morning hours before my alarm goes off, but at least I do all that I can to catch as many Z’s as my body needs. Not to mention, sleep just feels great. If you don’t aim for eight hours a night yet, you don’t know what you’re missing… 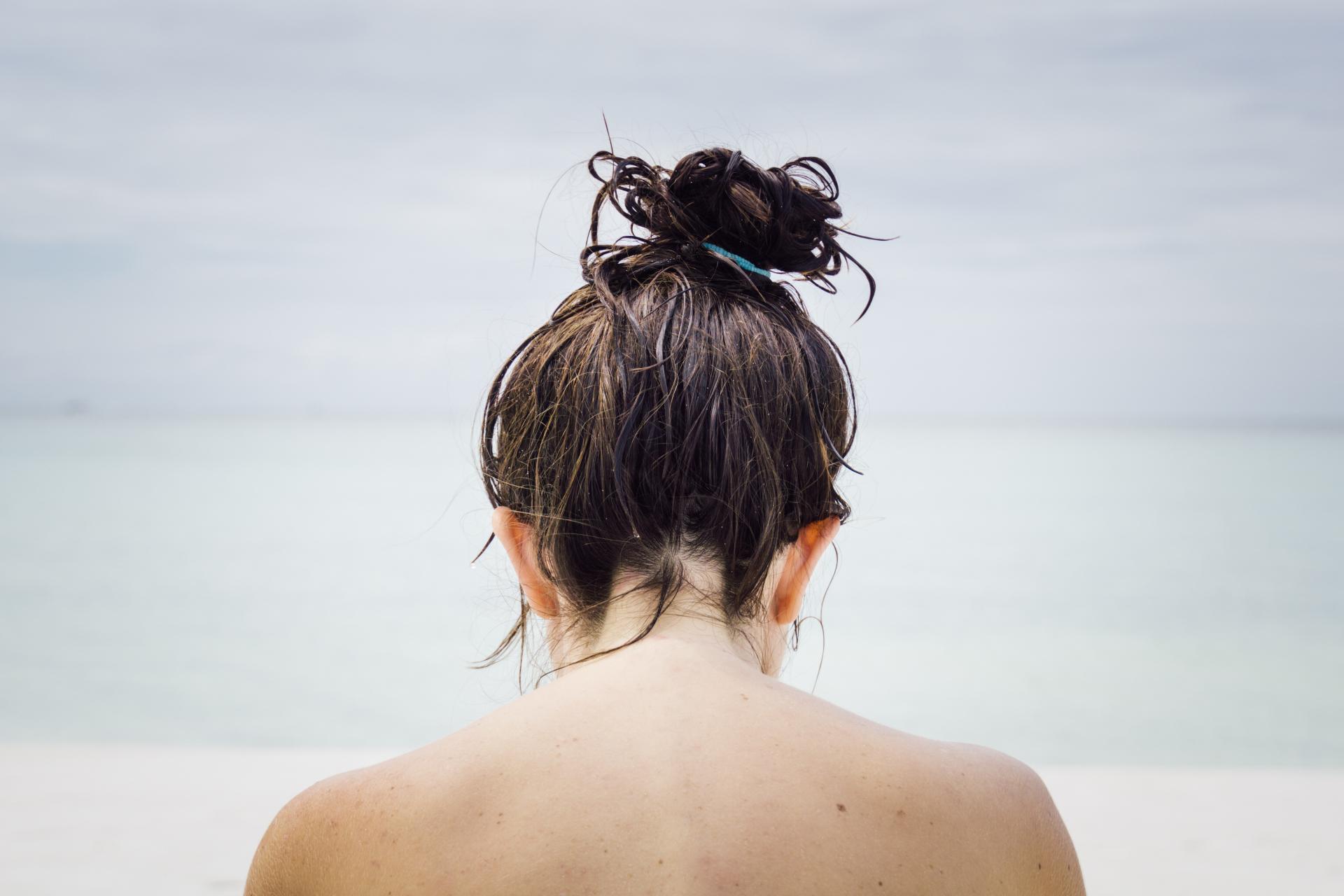 Thanks to my DNA, I have a natural olive skin tone with melanin to spare — or so it seemed until I hit the ripe age of 25. Now, I have to be super diligent with my sunscreen to avoid sunburns at any point in the year (base tans aren’t a thing, you guys) and even then, I never end up as dark as I once was. My skin is also just more sensitive in general, so I’ve swapped tons of former favorite products for things like essential oils. Whatever, my skin is healthier for it anyway.

6. Stress is no longer a badge of honor.

Back in the day, I was able to log personal trainer hours, go to grad school, attend my internship, sleep five hours a night and feel like I was thriving because I was so productive. But wow, those days are long behind me. Now, it’s all about using that meditative breathing to combat anxiety, taking things one step at a time (multitasking is so overrated) and ditching the parts of life that don’t serve me. And I gotta say, my body is all about this shift in priorities.

7. I know how every meal I eat makes my body feel.

I’ve always cared about nutrition, but that doesn’t mean I eat perfectly every time I sit down to a meal. I used to be able to splurge with junk food fairly frequently and never suffer any consequences, but my body now recognizes little things like sodium and preservatives and refined carbs, and let’s just say she’s not the biggest fan. If I’m going to really indulge, I always know what kind of lethargic, bloated, unhappy symptoms await me the following day. 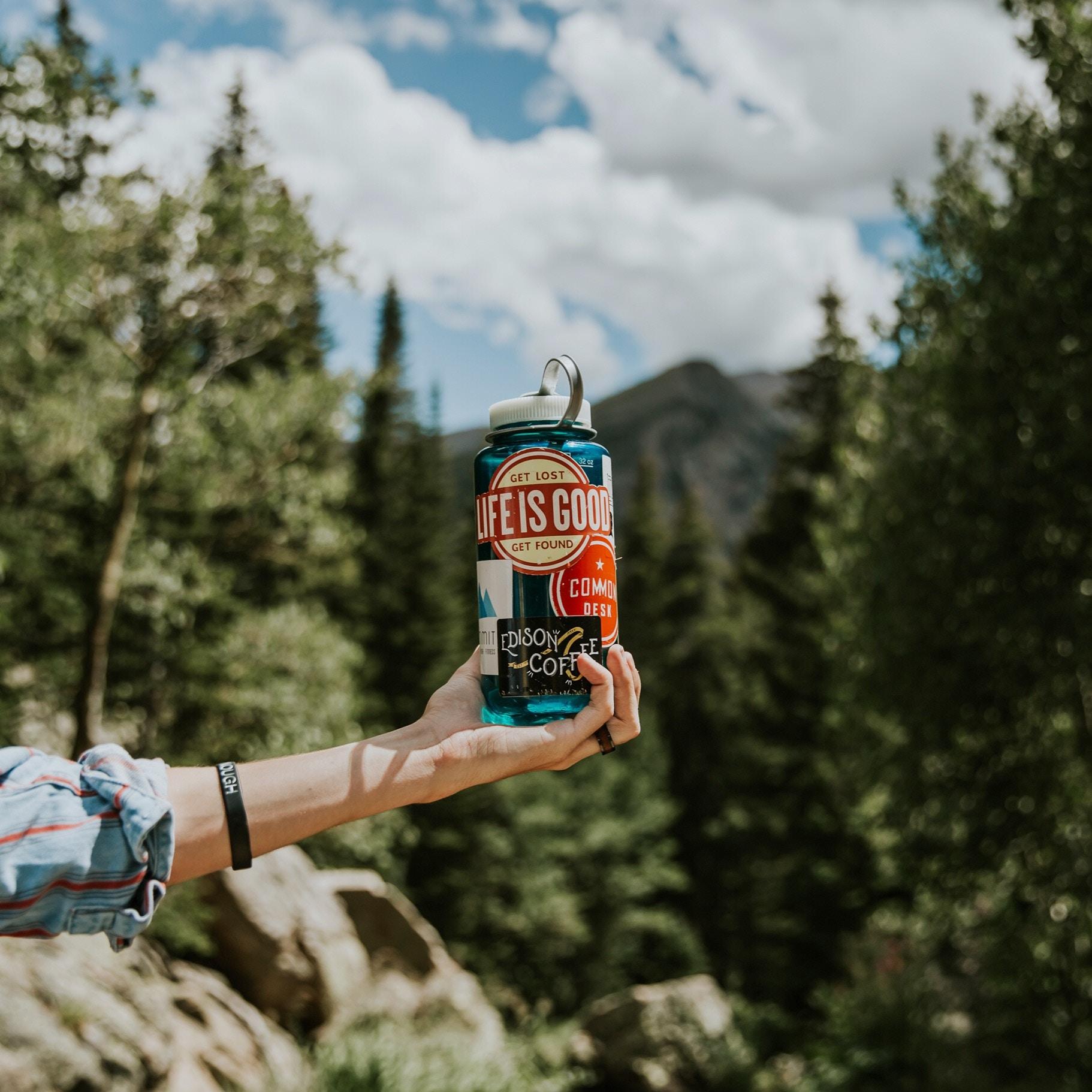 8. I need to drink more water than ever.

I’ve never been the best about drinking enough water on a day-to-day basis, but the way I feel now when I’m dehydrated makes me think about my H2O-guzzling habits more than ever. Yeah, I need to have access to a bathroom a lot more frequently, but my skin is also much healthier and I suffer a lot fewer headaches. Water FTW!

My mental health is probably what has seen the largest shift over the years. While I used to operate as a moderate extrovert, I’ve definitely evolved into a closet introvert, which means alone time is not an option — it’s a necessity. I drastically adjusted my budget to move into a studio apartment, got my first cat ever within six months of that move and basked in my recluse time as much as I did my nights out with friends. I may sound like a walking stereotype, but I don’t care. I feel like the most honest version of me, and that’s all that matters.

It’s no contest — my almost thirty-something self is thriving so much harder than my early-twenties self. I’ve learned what works for me and what doesn’t, and then I’ve adjusted my lifestyle to spend more time feeling good in my own skin rather than fighting its limitations. I’m more confident, calm and centered than ever, and I gotta say, the past 10 years have made me excited to see how much more I can grow as a person in next decade. Bring it on.

5 Foods That Are Aging You Faster Than You Think

This Is How Exercise Protects You From Aging