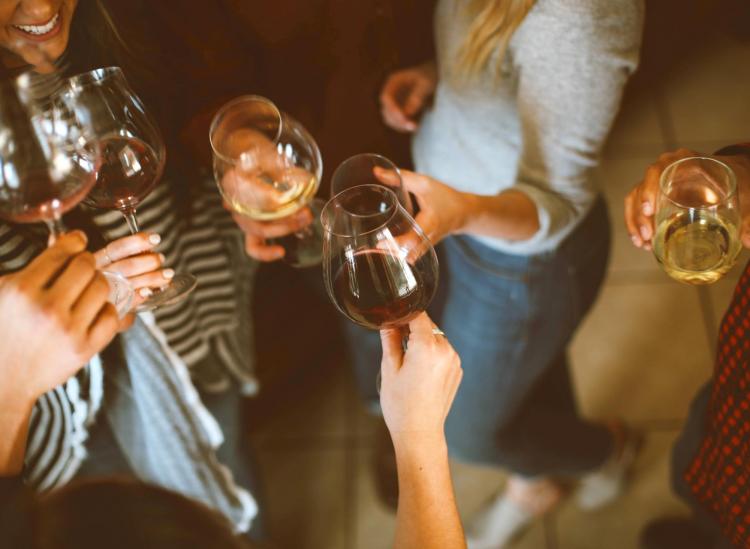 It doesn’t matter if you’re the person who hits the bars every time your social calendar allows or just once in a blue moon — it only takes a single binge-drinking session to alter your DNA and disrupt your sleep, according to a new study.

Previous research has long linked binge drinking to poor sleep, but the latest study from the University of Missouri’s School of Medicine explored how a single binge-drinking event specifically impacts the gene responsible for regulating sleep. The goal of the research is to shed new light on how sleep problems can lead to problems with alcoholism.

In the study, which was published in the Journal of Neurochemistry, the team of researchers observed what happened to sleep patterns in mice following a binge-drinking episode. Four hours after alcohol consumption, the mice revealed a significant increase in non-rapid eye movement (REM) sleep, as well as increased wakefulness and less sleep following that non-REM sleep period. While the mice were sleep-deprived, their bodies didn’t produce more sleep-promoting adenosine or experience a greater sleep pressure. And finally, the researchers confirmed that the gene in their DNA that regulates sleep was disrupted by the drinking event, thus leading to their disturbed sleep. 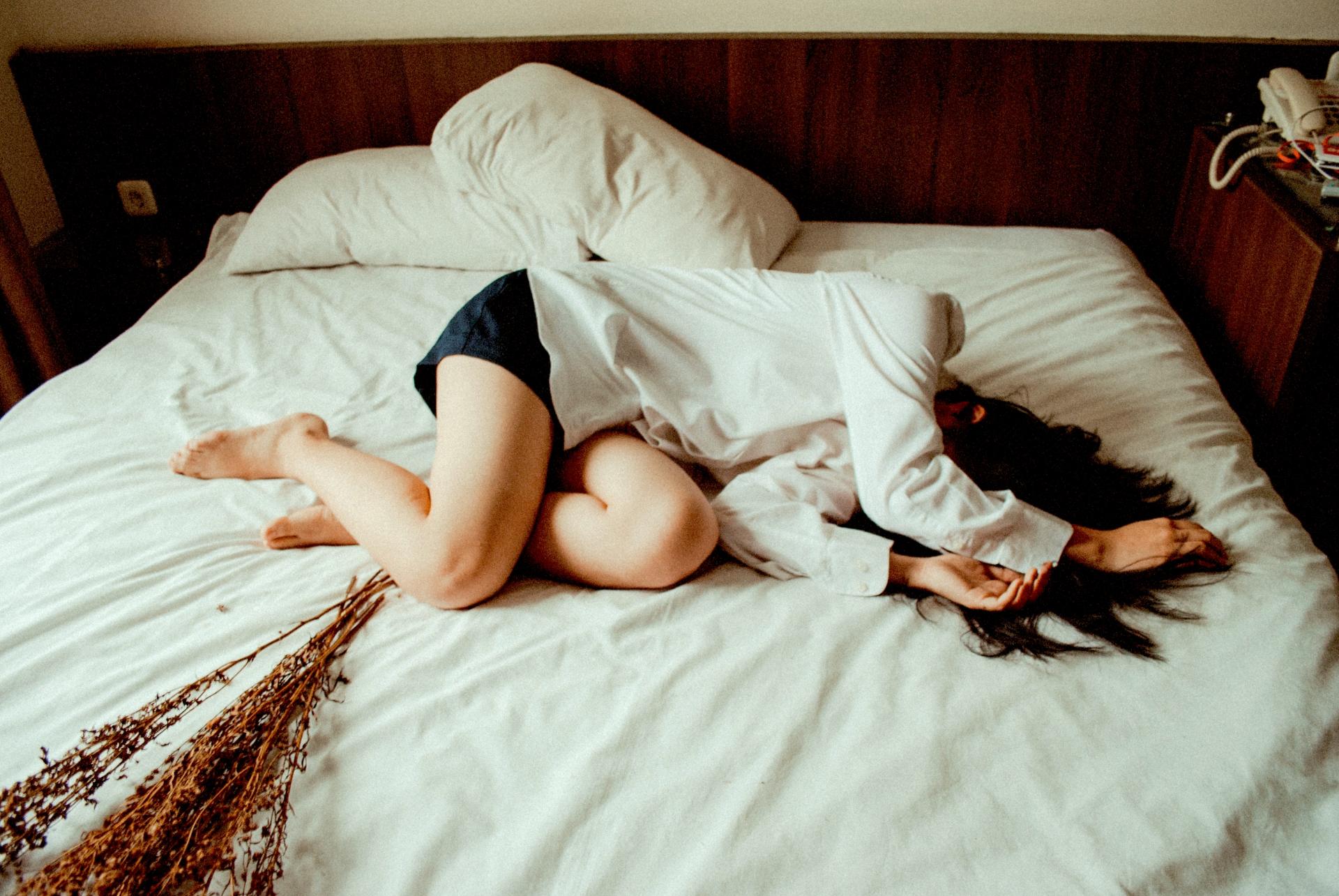 “What we have shown in this research is that a particular gene — which is very important for sleep homeostasis — is altered by just one session of binge drinking,” lead study author Mahesh Thakkar, Ph.D., said in a statement. “We were not expecting this. We thought it would be affected after multiple sessions of binge drinking, not one. That tells you that as soon as you consume four drinks, it can alter your genes.”

Considering that one in six U.S. adults binge drinks at least four times a month, consuming approximately seven drinks per binge, these findings matter to more folks than you might think. Sleep is a real struggle for people dealing with alcohol problems because of how it perpetuates this dangerous cycle of binge, feel tired, drink to get sleepy, sleep poorly, repeat. So if we can better understand how binge drinking alters that DNA component responsible for our sleep quality, we’ll be better equipped to solve this major health problem.

So, in the meantime, if healthy sleep is already an issue for you, count those drinks when you head out this weekend. Because as much as you’d like it to be, it really isn’t just fun and games.

Why I’m Ditching Alcohol (And No, It Has Nothing To Do With Detoxing)