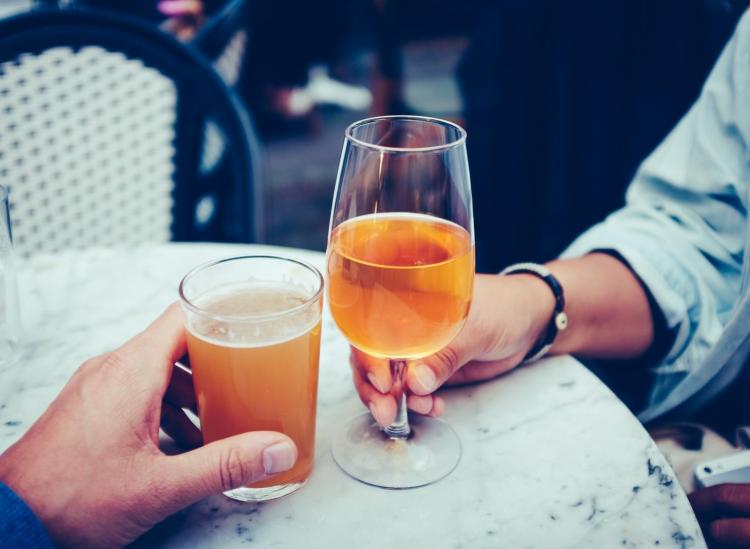 When happy hours rolls around, what’s your standard reaction? Are you pumped to toast to the weekend with a few margaritas, or are you dreading what could possibly happen until you’re home safe and snuggled up between the sheets?

Different people react to alcohol in a variety of ways — physically, mentally and emotionally. And it’s important to acknowledge what your body is doing when you’re boozing even if you don’t necessarily like what you find. Here are five dramatically different ways your body can respond to alcohol.

1. Drinking can make you feel euphoric.

Alcohol has both stimulant and sedative effects, but if your body reacts more strongly to the stimulant component, you probably notice that drinking makes you feel really good. That high it creates makes you the happy, silly drunk in the room, giggling away at the slightest joke. While it’s good that you don’t fall into a pit of despair when you drink, enjoying the feeling of euphoria is actually what most commonly triggers alcoholic behavior. At the end of the day, the better something feels, the more you’re going to want it. And that can obviously pose a self-control problem here. 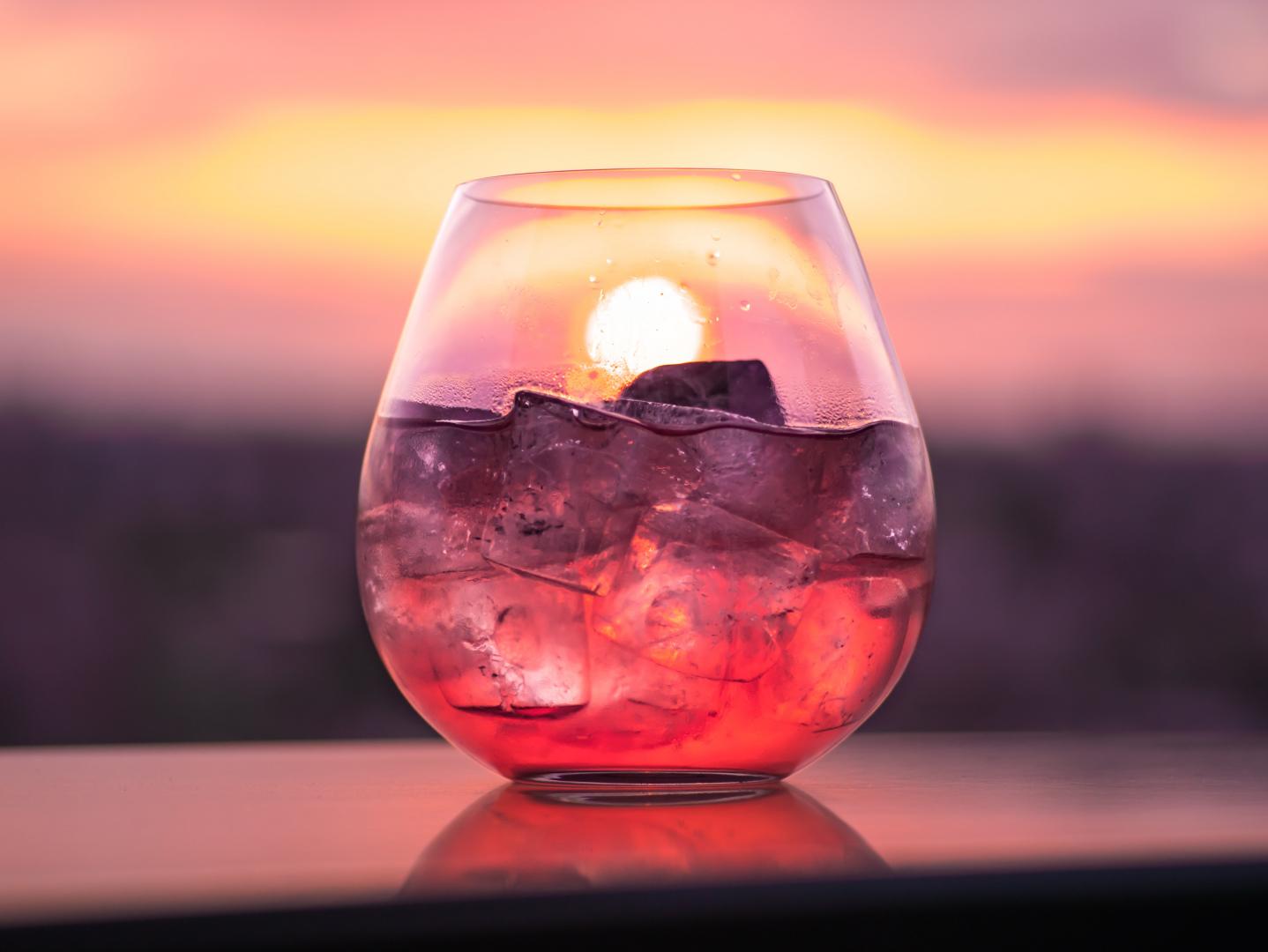 On the other end of the spectrum, some people’s bodies react much more strongly to the sedative effects of alcohol than they do the stimulant component. Some might just find that they end up sleepy after a cocktail or two, but others learn that drinking too much can lead to some pretty dark places. We’re talking streams of tears, somber thoughts and no other way out than to just fall alseep, sober up and start again the following day. It makes drinking pretty unpleasant, no doubt, and the more you do it, the more you risk developing depression down the line.

It goes without saying that alcohol impairs your judgment, right? Well, it also produces a tunnel vision effect depending on how much you’re drinking in one evening. For some people, particularly those who ignore or misplace their anger in their daily lives, that tunnel vision is especially strong and overwhelming. They consistently zoom in on a funny detail, dirty look, spilled drink or pre-existing issue and just can’t seem to let it slide. This reaction is easily one that would disincentivize you from drinking down the line because who enjoys being pissed off all the time or, better yet, spending time with a person who’s always on the verge of an aggressive outburst? 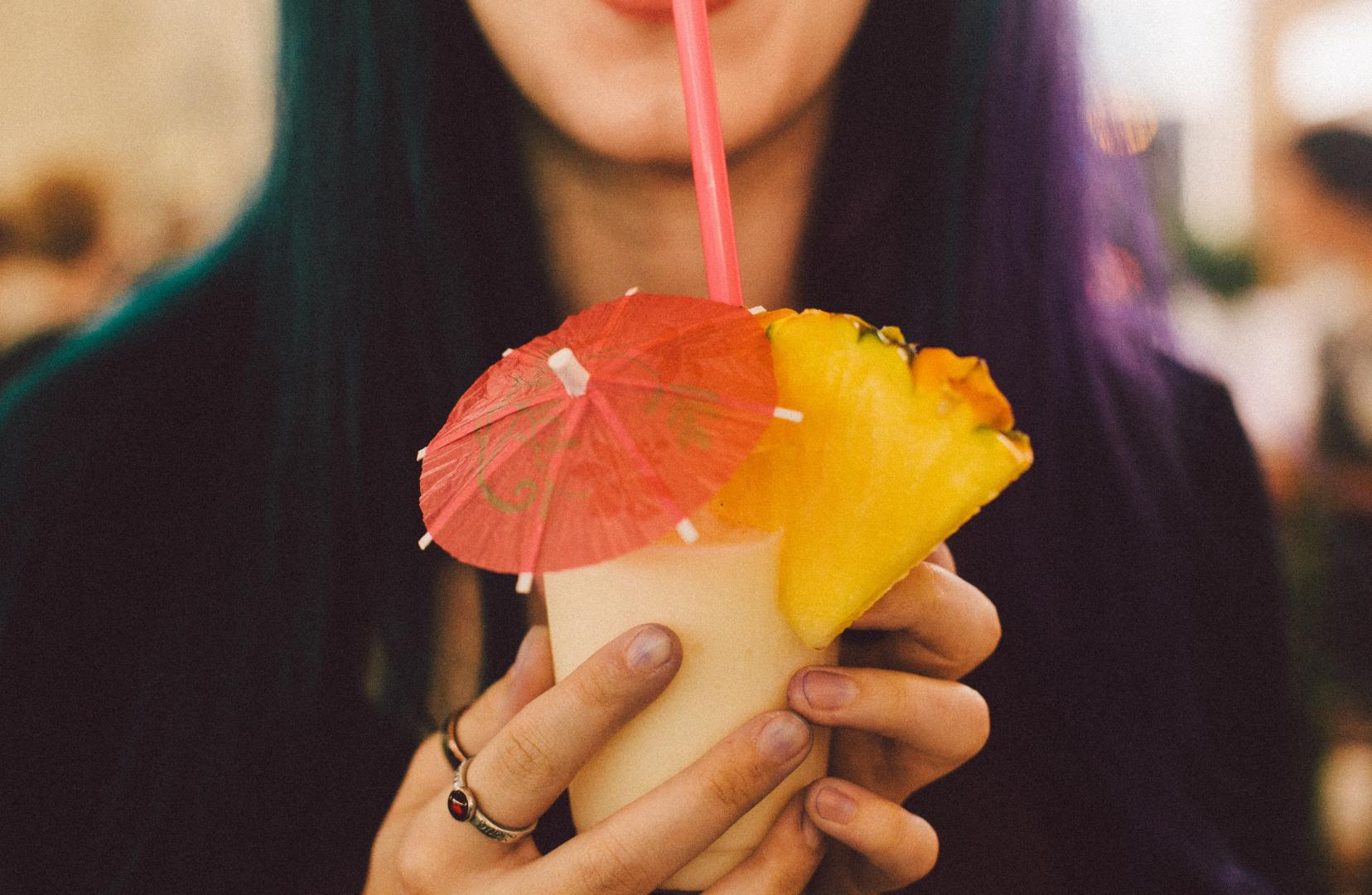 If you’re someone who already struggles with an anxiety disorder of some kind, alcohol probably isn’t your best friend. It’s elusive in that it makes you think you feel better at first, sipping that glass of wine after a troublesome day. But because it releases the dopamine and serotonin available in the brain while you’re buzzed, you end up crashing twice as hard as you come down. Feel-good hormones can’t just restock at the snap of a finger, so the window after consuming alcohol is actually when you feel most anxious and uncomfortable. Cue all the panic attacks.

A 2015 study found that there is a gene mutation that can make people very impulsive when they drink. It has to do with how the gene called HTR2B is disrupted. It’s responsible for making serotonin receptors in the brain, so when it gets interrupted, decisionmaking and self-control seem to just go out the window. Even if you don’t have this exact mutation, some people are more prone to, say, getting behind the wheel of a car or taking a new friend home with them at the end of the evening. It’s important here to assess whether this impulsivity is putting you at risk, putting others at risk or both, and how much that risk is worth a little buzz. Some dares can be fun, while others are nothing but dangerous.