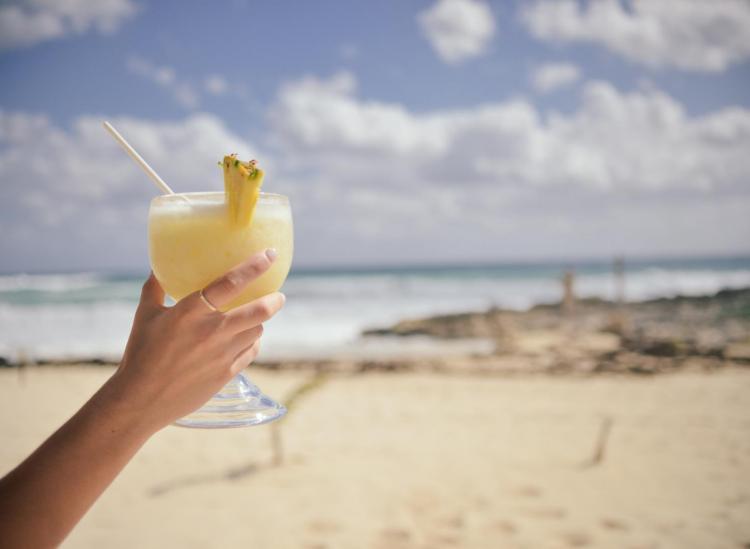 We know, throwing back a few cocktails is certainly fun in the moment, but the science behind how alcohol impacts your body is pretty sobering. In general, alcohol is a potent aging substance, and it impacts your skin, brain and cells in distinct (but important) ways.

When it comes to your outward appearance, drinking in excess doesn’t do you any favors. It’s a diuretic and it prevents the body’s ability to reabsorb water, leading to some serious dehydration issues. And one of the first places you notice dehydration is, duh, your skin. People who drink a fair amount of alcohol and frequently, typically look more tired and have more fine lines, wrinkles and pronounced pores than those who stay well hydrated. They also deal with more redness, puffiness and even jaundice. Looking for a surefire way to add years to your face? Just drink too much and too often.

Your brain doesn’t benefit from too much alcohol, either. Science shows that a prolonged history of hard drinking can literally shrink your brain mass, increasing your risk of developing dementia and other cognitive impairments. Just think about all of the ways drinking shifts your perception of reality as you’re doing it — blurred vision, dizziness, blackouts, short-term memory loss — and it won’t seem that farfetched to imagine how these effects would manifest again later down the road. And it’s just not brain size that matters. Your brain chemistry can be impacted significantly as well, leading to some pretty severe depressive mood disorders. 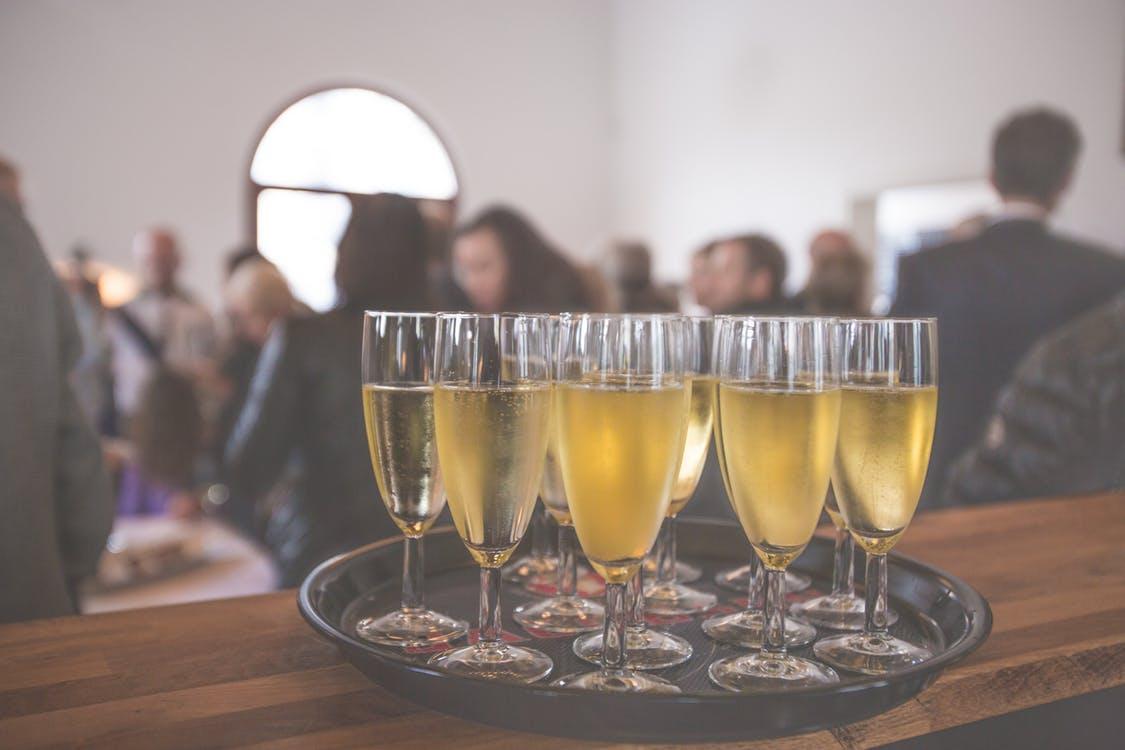 As far as your actual cells are concerned, the Research Society on Alcoholism recently found that on a biological level, your cells age faster the more you drink. A group of 225 Japanese alcoholic patients they studied exhibited shorter telomeres (the protein endcaps of our chromosome that act as markers for our overall health), which put them at a higher risk of suffering from age-related illnesses like cardiovascuar disease, diabetes and cancer. The researchers also noticed a thiamine deficiency among a fair number of the patients, which is commonly linked to neuron impairments like Wernicke-Korsakoff Syndrome.

We aren’t going to tell you that it’s not okay to drink in moderation. (We do it, too, you know.) We just thought we would shed some light — even if it’s pretty dim — on what’s happening to your body when you drink. The reason you think you look and feel older after a bender is because, well, you do and you are. It’s that simple.