5 Foods That Are Aging You Faster Than You Think 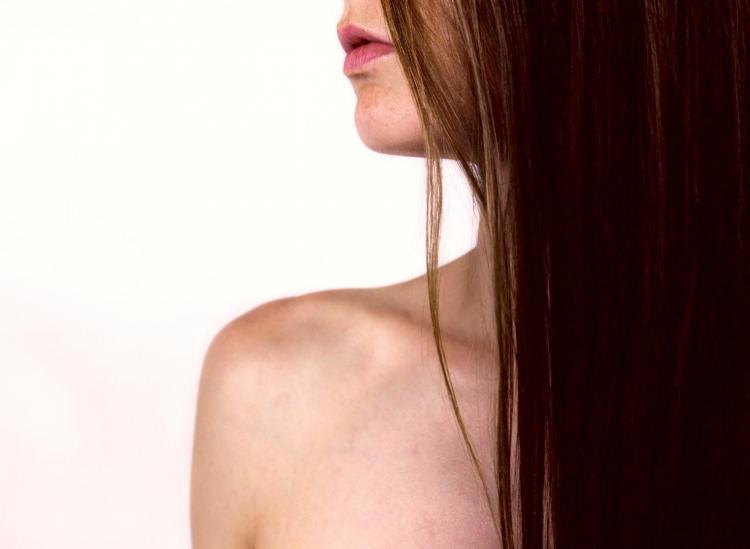 Certain foods can help protect your body from the aging process while others can exacerbate it. And when we talk about aging here, we aren’t just talking about skin wrinkles. The superficial signs might be easier to pick up on, but the human body experiences degenerative changes on both the inside and the outside, and both are important to understand.

When the cells in your body age, they often grow larger and thus have a more difficult time dividing and multiplying. They also accumulate more fatty substances, have a hard time taking in the nutrients they need and struggle to expel the waste they don’t. Diet can play a significant role in catalyzing the inflammation that leads to cells growing larger than they should sooner than they should, which sets off the rest of this negative chain reaction. And the following foods (and beverages) are the biggest offenders. 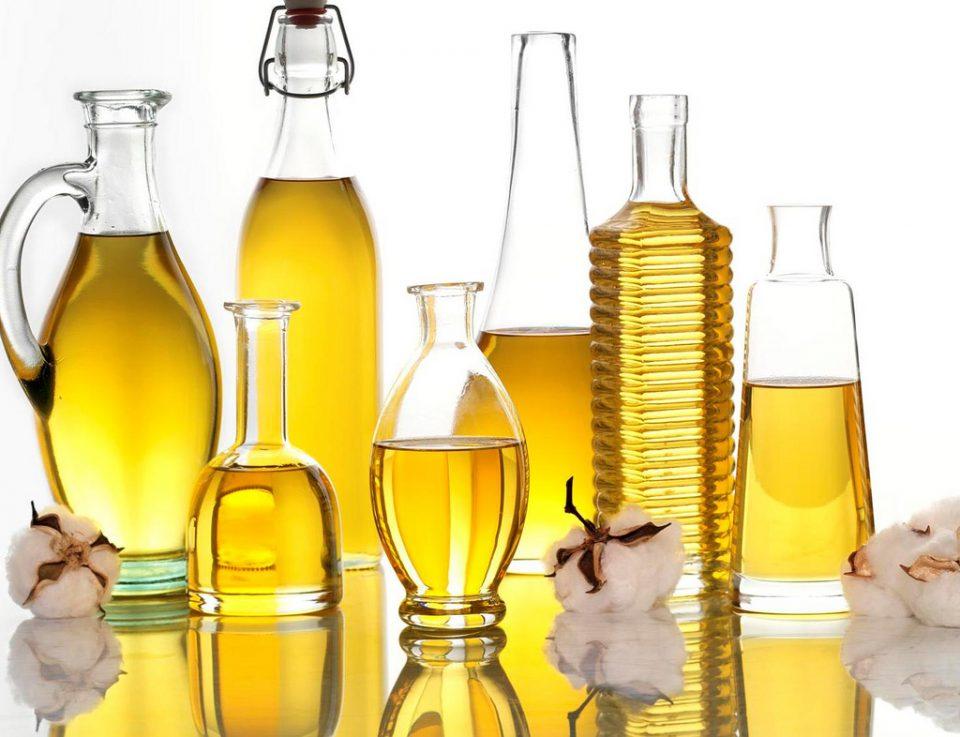 Extra-virgin olive oil might be loaded with omega-3 fatty acids, but corn, sunflower, safflower, soybean and cottonseed oil are full of omega-6 fatty acids. These guys do have nutritional benefits, but we consume way too much of them due to how many processed foods include these oils in the manufacturing process. Far overdoing omega-6 fatty acids (some estimate we consume 25 times more of them than the healthier omega-3s) can lead to joint problems, asthma, cardiovascular disease and other forms of inflammation in the body. 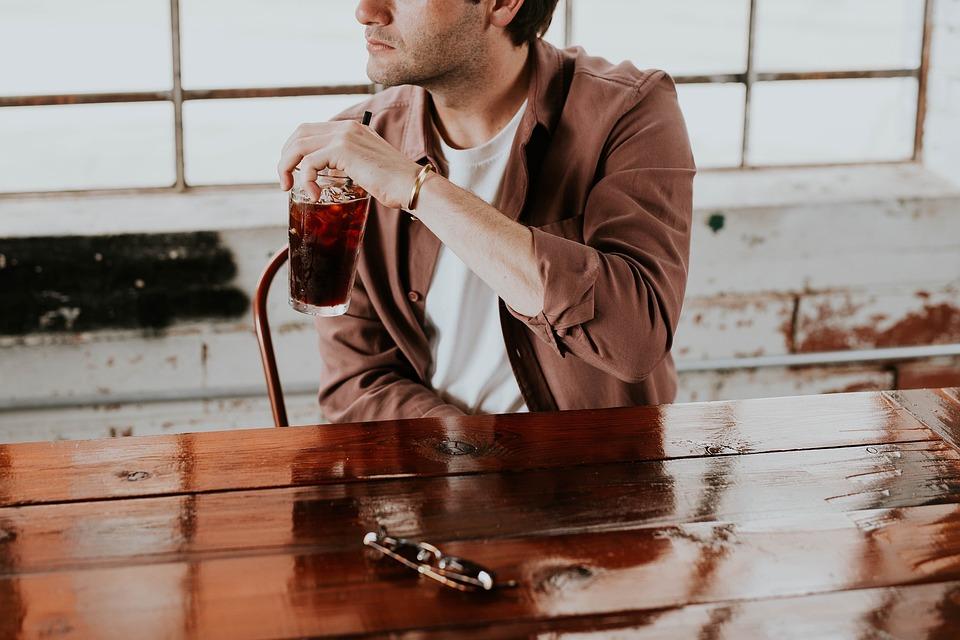 Additionally, eating too much sugar can lead to the body’s release of cytokines, small proteins released by cells when they’re in a state of inflammation. A study published in the American Journal of Clinical Nutrition found a link between this reaction from sugar consumption and the development of arthritis.

And even opting for artificially sweetened sodas doesn’t save you. Phosphoric acid exists in all of these carbonated beverages, which can deplete both calcium and magnesium in the body, which are critical for a healthy immune system. A Boston University study also found that drinking at least one diet soda per day dramatically increases your risk of suffering a stroke and developing dementia. And finally, artificial sweeteners promote inflammation, too. 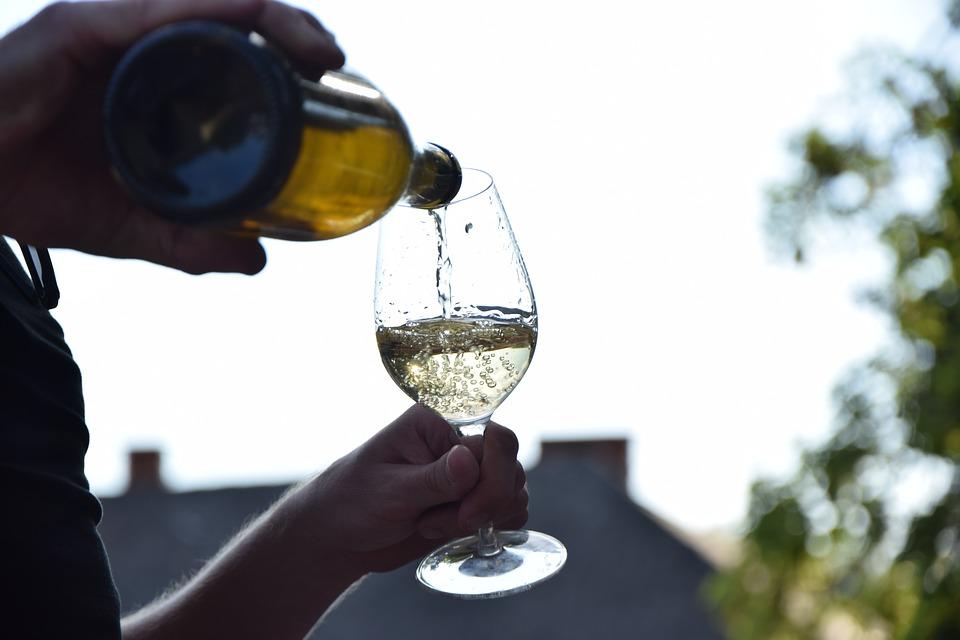 Most of us know that downing too much alcohol puts extra stress on your liver, and a healthy liver is necessary for healthy skin. So when you overdo it at happy hour, you can create quite a lot of issues for your skin, including acne, sallowness, wrinkles and rosacea. What you might not know is that consuming four or more drinks a day on a regular basis also doubles your risk of chronic kidney disease.

Alcohol is also a major sleep disruptor, and poor sleep increases your risk of developing mental degeneration problems like Alzheimer’s disease and other neurological disorders. 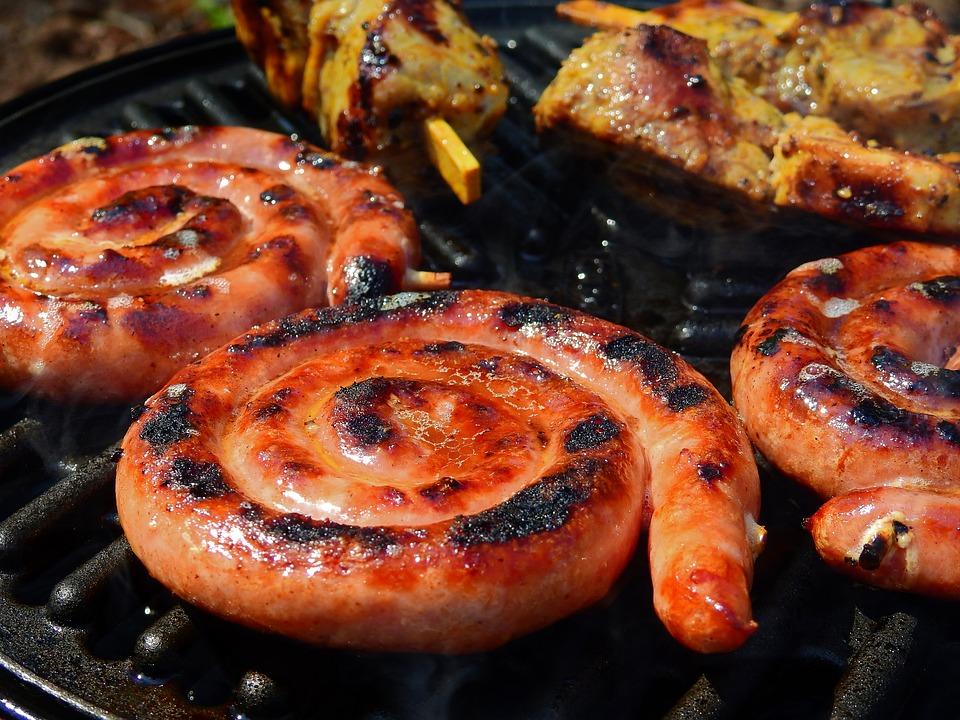 Most hot dogs, sausages, deli meats and the like contain additives like sulfites, nitrates, phosphates and hydrocarbons, none of which are doing your body any favors. All four of these compounds promote inflammation, so they prevent further creation of collagen for your skin. And processed meats, in general, have been linked to a higher risk of developing heart disease.

Additionally, especially fatty cuts of meat (like bacon) can increase the amount of harmful gut bacteria found in your digestive tract.

5. Anything Loaded With Sugar 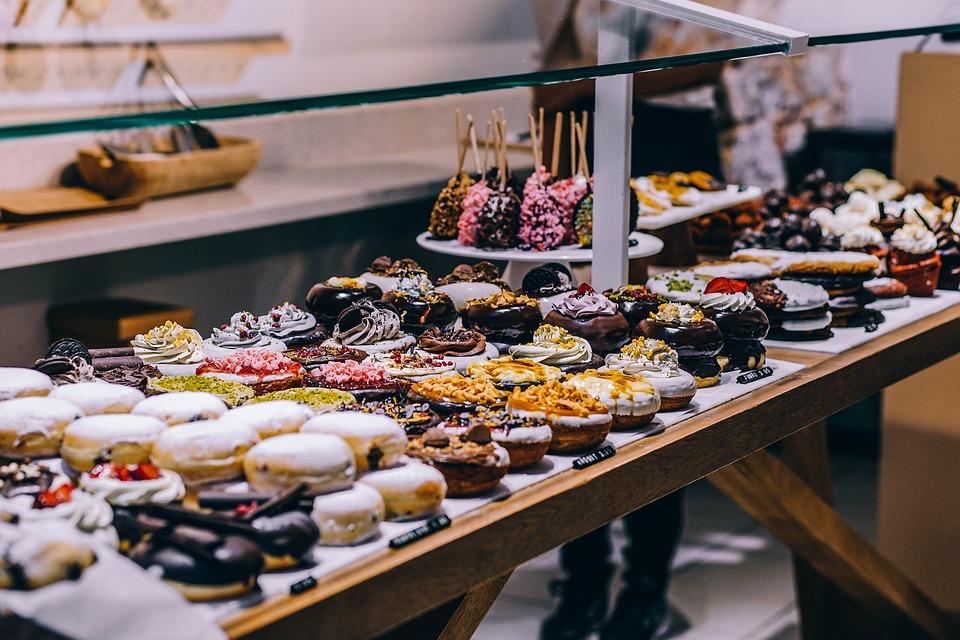 According to Canadian research, “Anything that contains table sugar, brown sugar, corn syrup, maple syrup, honey, molasses, and other sweeteners appears to cause higher rates of oxidative stress.” And that oxidative stress can cause clogged arteries, hypertension and heart failure.

Additionally, when you consume a high concentration of sugar in a short period of time, your body can’t break it down quickly enough so excess sits in your blood, sticks to protein molecules and causes a cellular-aging process called glycosylation. This reaction impedes your body’s ability to heal and repair itself effectively.