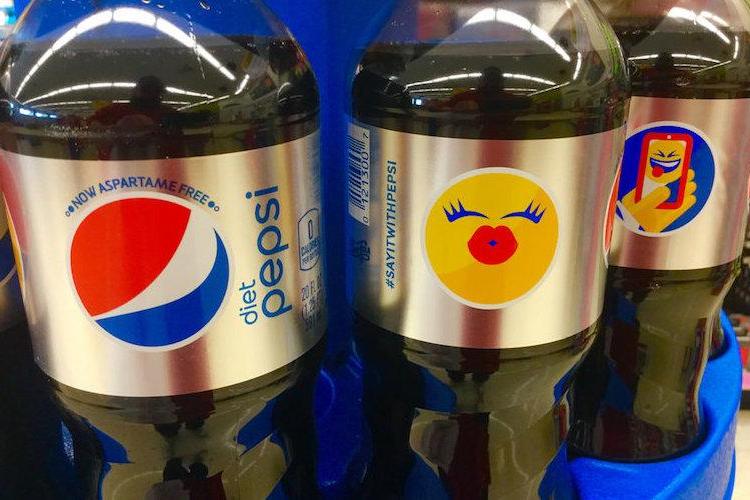 If you’re diet soda fan, you’re not gonna be happy about this. CBS News reports that a new study found a link between drinking diet soda and a higher risk for developing dementia…and that’s not all.

People who drink at least one diet soda a day are at a three times greater risk of suffering from a stroke, according to the research.

The study, which was led by Matthew Pace from Boston University and published in the American Heart Association’s journal Stroke, analyzed data of nearly 2,900 people over the age of 45 to determine if there was an association between drinking diet soda and stroke risk. They separately analyzed data on 1,500 people over the age of 60 to track the same link with dementia.

In each part of the study, participants recorded their eating and drinking habits each day over seven years. The researchers checked in on them three times over this seven year span to see who was more at risk for having a stroke or developing dementia, and then checked in with them all again 10 years later to determine if the data was matching up with the participants’ health.

At the end of the follow-up period, researchers found 97 cases of stroke (with 82 of those cases caused by blood vessel blockages) and 81 cases of dementia, 63 of which were Alzheimer’s.

No direct evidence could prove specifically that diet soda caused the cases of stroke or dementia since the study was purely observational and because the participant group was overwhelmingly white, but an association was clear.

If this info isn’t scaring you, you should also consider whether you’ve developed an addiction to sugar fueled by your consumption of zero-calorie sweeteners, which can do damage do your body.

Though there is still more testing to be done, we know one thing: diet soda is not good for your body. It seems better to not take the risk if you ask us.