Finally Getting A Furry Friend? Here’s How Much It’ll Cost You 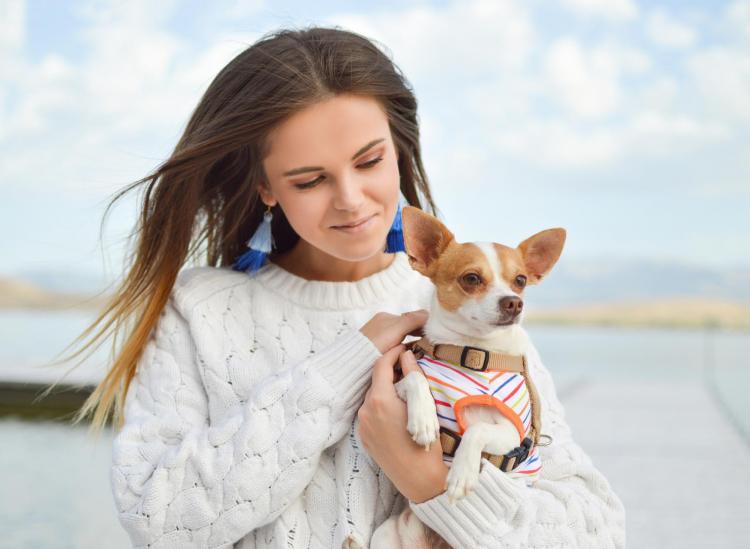 So you’re taking the plunge and finally becoming a pet parent. Congrats! But before you start swiping through pics of the cute dogs and puppies at the local shelter, make sure your finances are in order. According to Rover, most people think owning a dog will only cost between $26 and $75 per month, but that might not be the case. Between the kibble and grooming sessions, it can really add up. Don’t let your new BFF break your budget. Here’s how much it costs to own a dog.

Adopting a dog is not only more affordable than purchasing one from a breeder, but it’s also a great way to give a home to a pup in need. According to PetMD, purchasing a dog from a breeder could cost you anywhere from $500 to $1,500.

On the other hand, adopting a dog could cost you anywhere from $0 to $500 or more, according to Chewy.com. Plus, that adoption fee covers much more than just the cost of the new pup. Petfinder says that adoption fees can cover between $425 and $880 in expenses, such as vaccinations, deworming, spaying or neutering, collar and ID tags, and more.

Pro Tip: Shelters and organizations, like the American Society for the Prevention of Cruelty to Animals (ASPCA), often host special days where adoption fees are waived altogether. Do your research and then mark your calendar! 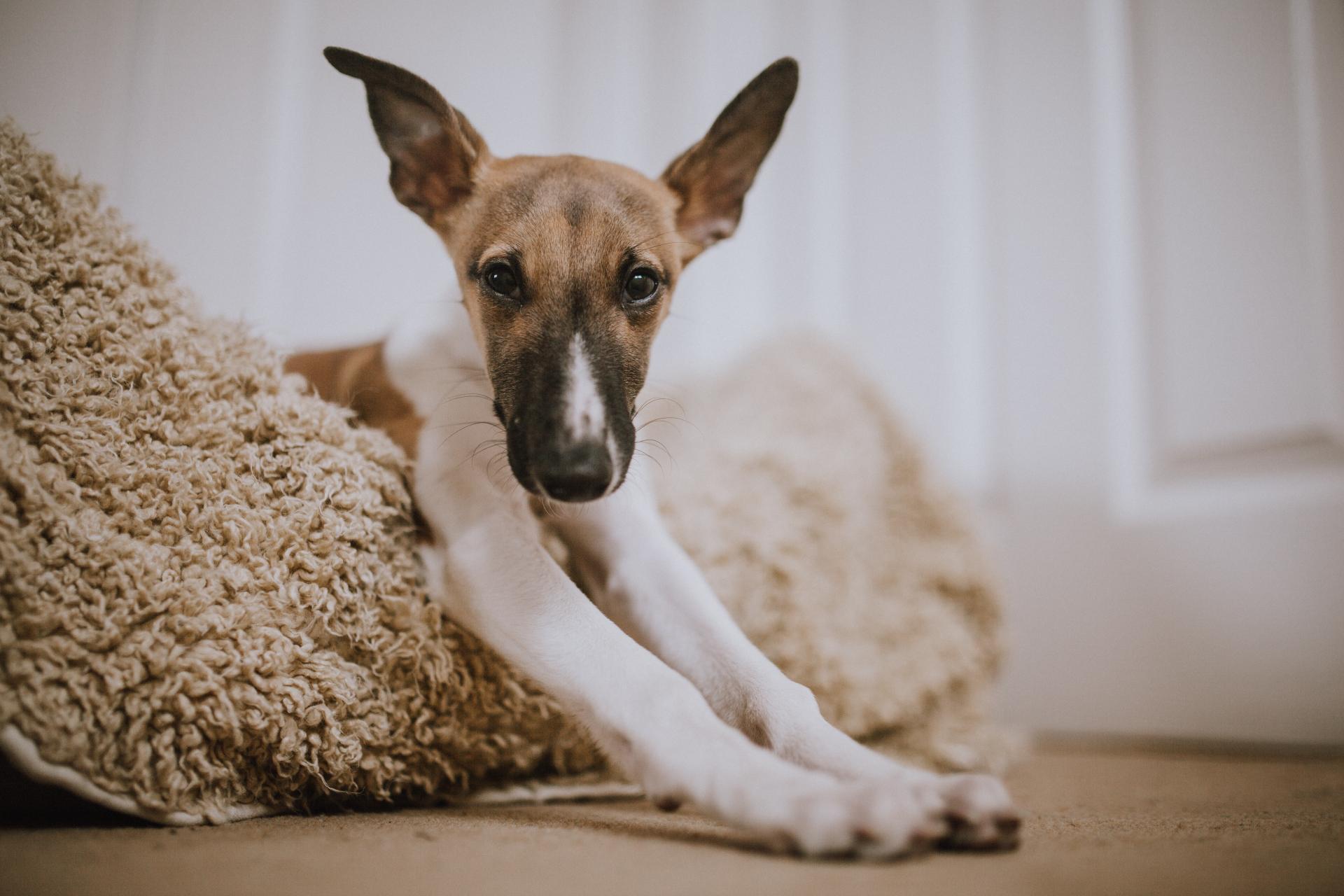 Once you’ve got your furry friend in tow, it’s time to stock up on all the essentials you’ll need to help Fido feel right at home.

According to the ASPCA, the average cost of owning a dog is $1,769 in the first year. Think that sounds a little pricey? Here’s the breakdown:

These expenses are only averages, and prices may depend on your location. For instance, David Weliver, the founder of personal finance blog Money Under 30, paid $1,270 during his first year as a pet parent to his new dog.

However, it’s still a good idea to prepare and have more than enough money set aside for your new pup. In the first year, you’ll need to budget about $147 per month for your furry friend. After that, the annual cost for your dog will decrease due to the one-time expenses you’ve already paid, such as a collar/leash, spaying/neutering, training, carrier and crate. However, your dog could still cost you about $900 per year depending on its size, which comes out to about $75 per month.

The Total Price For Your Pup Now, if you’re great at budgeting, you might think $900 per year, or $75 per month, isn’t that bad. However, it could add up over the lifespan of your furry friend. According to a study published in the Journal of Small Animal Practice, the median lifespan for dogs across 165 breeds is 11 years and three months. However, the average number of years that a dog lives really depends on its breed. For instance, the study found that Bernese Mountain Dogs only live an average of eight years, while Cardigan Welsh Corgis can live to be almost 17 years old.

So while a dog in the shelter window may steal your heart, be careful that it doesn’t also steal your savings.

Becoming a pet parent is totally doable if you prepare. First, build up your savings account so that you have an emergency fund in case anything happens, such as the loss of a job, the need for major car repairs or unexpected medical expenses for you or your pup. Then, build a budget that will allow you to afford Fido with ease, while also saving some cash. Consider cutting back on small expenses (like that daily latte habit) and downloading apps that can help you save money. With a little hard work, you’ll have more than enough space in both your budget and heart to welcome home your new dog.

These Are The Most Dog-Friendly Cities In The U.S.